How to install Ruby Programming Language on Manjaro Linux?

Ruby is an open-source, dynamic, cross-platform, object-oriented, general-purpose programming language. It was developed by Yukihiro Matsumoto in the mid-1990s in Japan. Everything in Ruby is an object except the blocks but there are replacements for those as well, i.e procs and lambda. The language is based on many other languages, such as Perl, Lisp, Smalltalk, Eiffel, and Ada. To know more please visit Ruby Tutorial. Let’s discuss how to install the Ruby Programming Language in Manjaro Linux. We will also see how to use the ruby compiler to execute a ruby script.

Step 1: Update and upgrade your system. 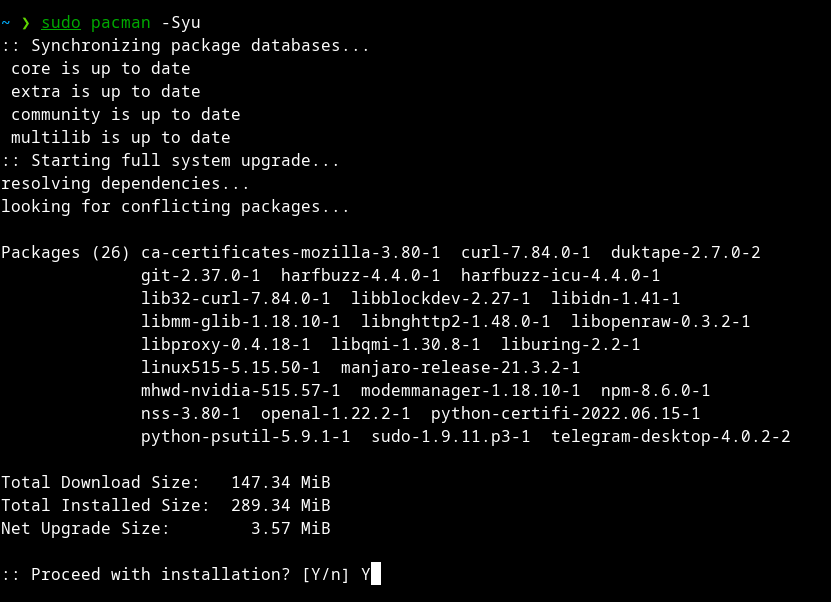 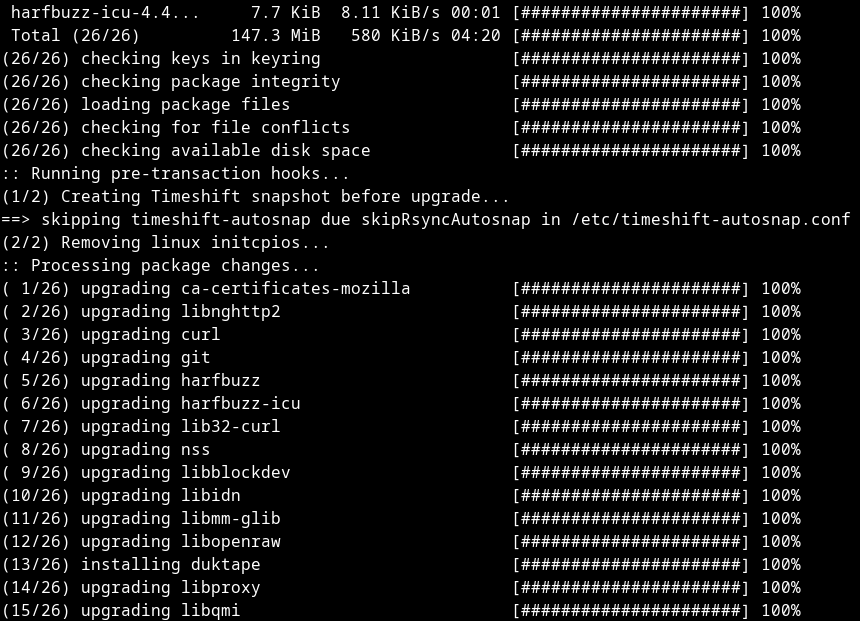 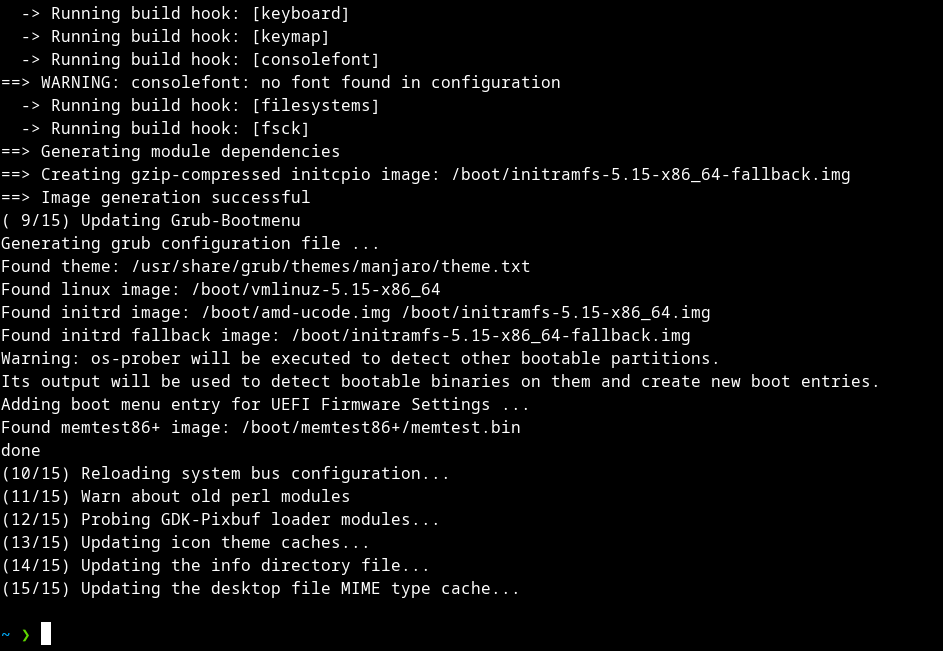 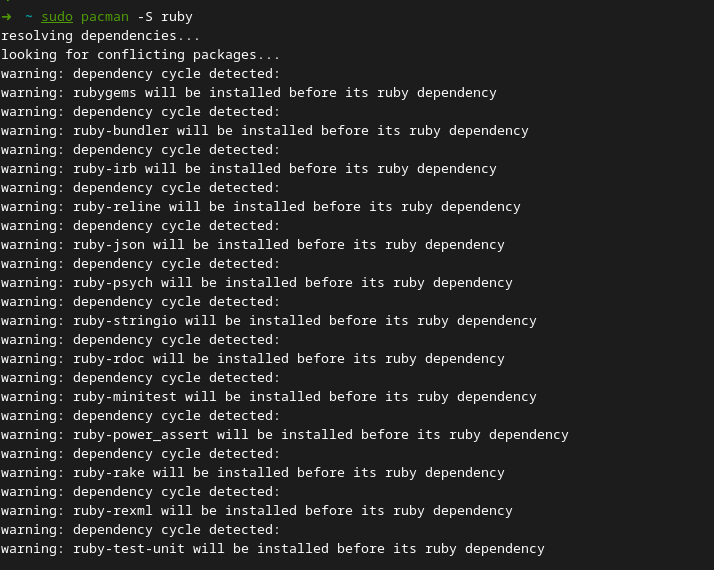 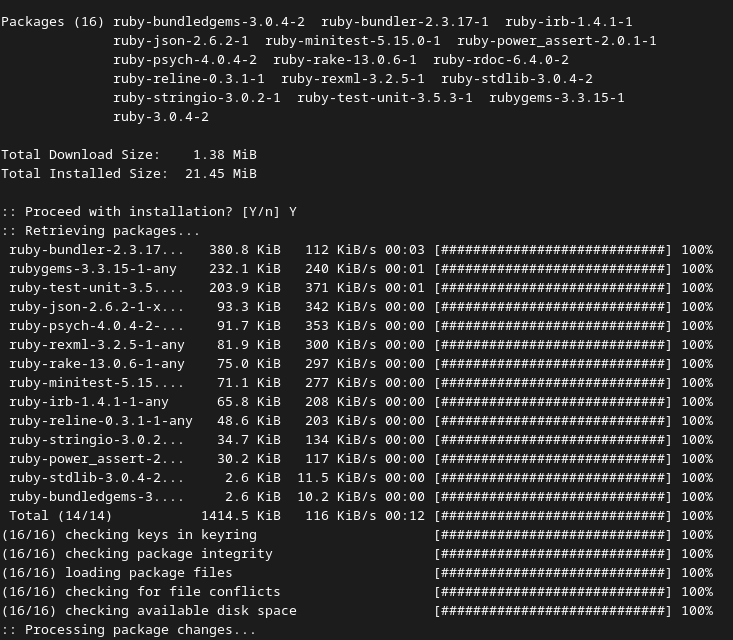 Step 4: We will now create a simple ruby program that outputs Geeks for Geeks.