How to Install ReactJS on Windows?

React JS -React is an open-source component-based front-end JavaScript library. It is used to create fast and interactive user interfaces for web and mobile applications. It is easy to create a dynamic application in React because it requires less coding and offer more functionality. It is used by big MNC and fresh new startups

Step 1: Install Node.js installer for windows. Click on this link. Here install the LTS version (the one present on the left). Once downloaded open NodeJS without disturbing other settings, click on the Next button until it’s completely installed. 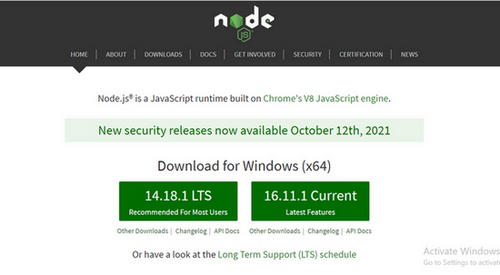 Step 2: Open command prompt  to check whether it is completely installed or not type the command –> 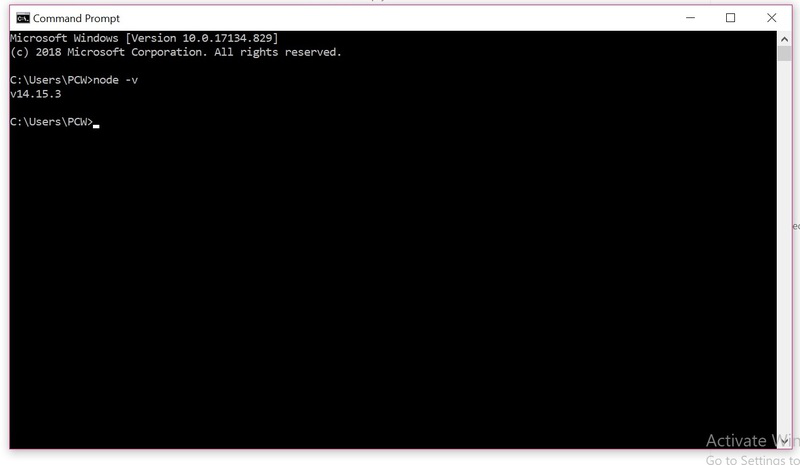 Step 3: Now in the terminal run the below command: 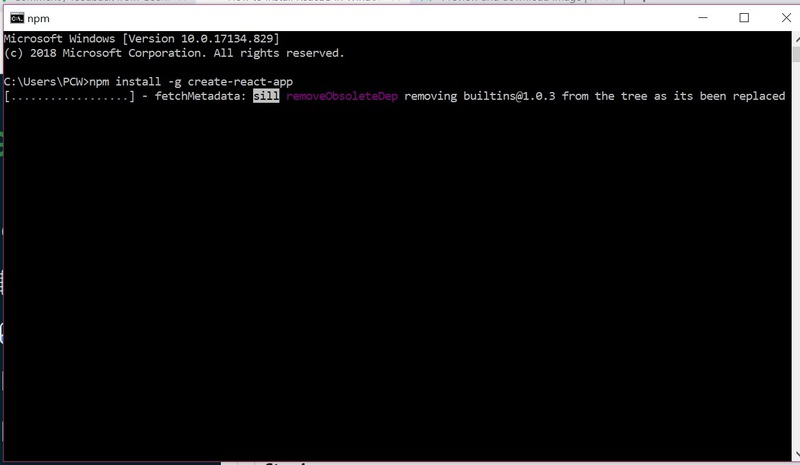 It will globally install react app for you. To check everything  went well run the command 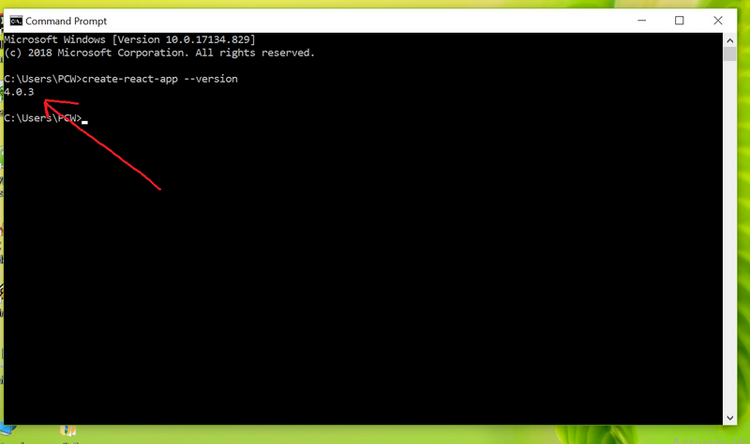 Step 4:Now Create a new folder where you want to make your react app using the below command:

Note: The newfolder in the above command is the name of the folder and can be anything.

Move inside the same folder using the below command:

Step 5: Now inside this folder run the command –>

It will take some time to install the required dependencies

Step 6: Now open the IDE of your choice for eg.  Visual studio code and open the folder where you have installed the react app newolder (in the above example)  inside the folder you will see your app’s name reactapp (In our example). Use the terminal and move inside your app name folder.Use command  cd reactapp (your app name)

Step 7: To start your app run the below command : 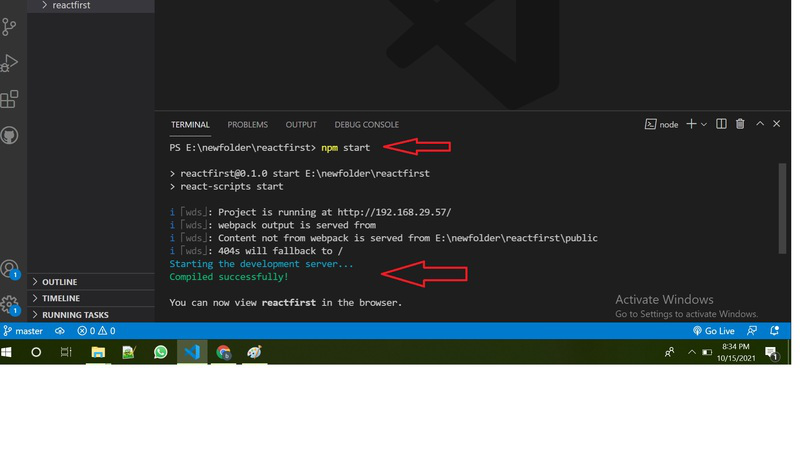 Once you run the above command a new tab will open in your browser showing React logo as shown below :