How to Install or Uninstall a Windows Service in C#?

For this process, we need to have Microsoft .NET Framework installed in the Operating System. If you have C# Installed then you would already have it, otherwise, you could download and install it from Microsoft Website.

For demonstration, we would be installing a service named tor.exe into the OS, which is located at the path C:\tor.exe.

Find the absolute path of the directory where InstallUtil.exe is present. Which is usually present in the C drive. In our case, the file is located at C:\Windows\Microsoft.NET\Framework\v2.0.50727.

The path will be different for different versions of .NET. You may just want to search on your machine where InstallUtil.exe is stored. For example:

Step 1: Start Windows Command Processor (cmd.exe) by typing cmd in the start menu and selecting the open/run option. A new window would have appeared, similar to the image shown below. 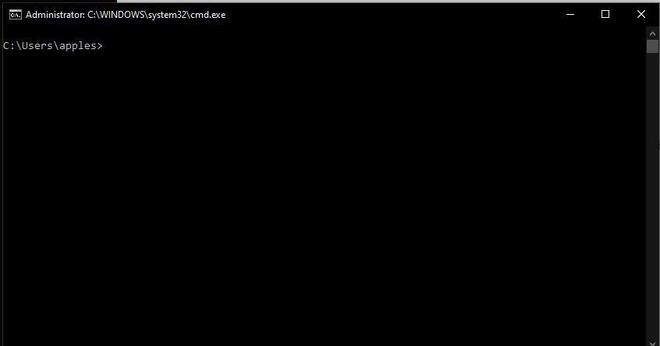 Step 2: Now, go to the parent folder of the installutil.exe. For example, its parent directory would be at C:\Windows\Microsoft.NET\Framework\v2.0.50727.

Step 3: To install the service you have to run the command with the following structure:

Where the _Path_to_the_Service_ is the location of the service which we are willing to install. For example, C:\tor.exe. So the command is: 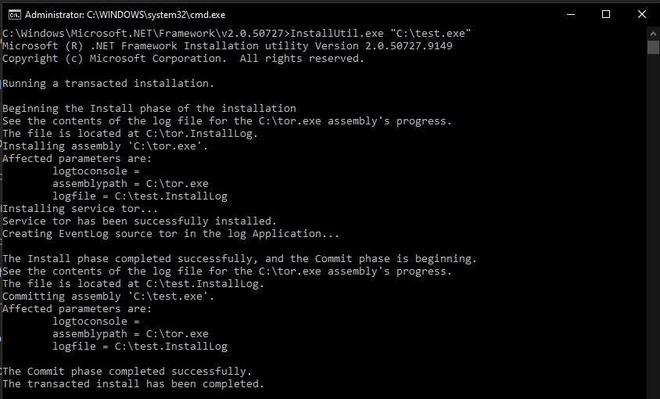 Step 4: Now, the service tor has been started and it could be confirmed by the task manager. Type Task manager, and in the search box, you will find a file name tor into your system. 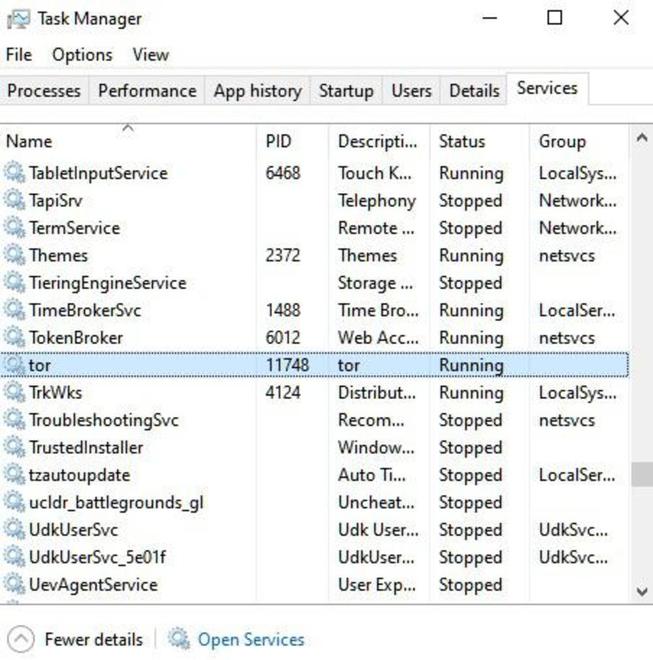 Now, we will learn how to uninstall the service. For that, we would use the Uninstall Switch \U. Therefore, the syntax for uninstalling a Service using C# is: