How to Install NuGet from Command Line on Linux?

NuGet is the package manager for the .NET framework. It’s very much useful for developers as developers can create, publish and consume packages. The package format of NuGet consists of a single ZIP file with the extension of .nupkg and which is the DLL compiled code like the package’s version number. A NuGet package manager is a cross-platformed manager which can work with various operating systems like Windows, Linux, and Mac. So, in this article, we will be installing the NuGet packager manager for .NET in Linux operating system by using a terminal or command line.

To install the NuGet in Linux we have to follow the following steps:

Step 1: First of all we update the Linux system using the given command: 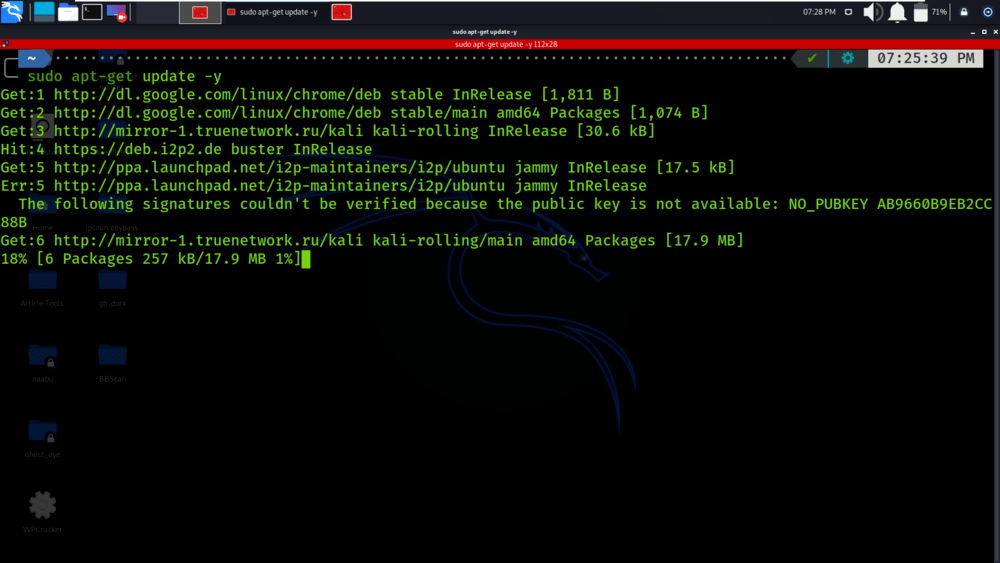 Step 2: Now we use the following command to install the NuGet Package Manager: 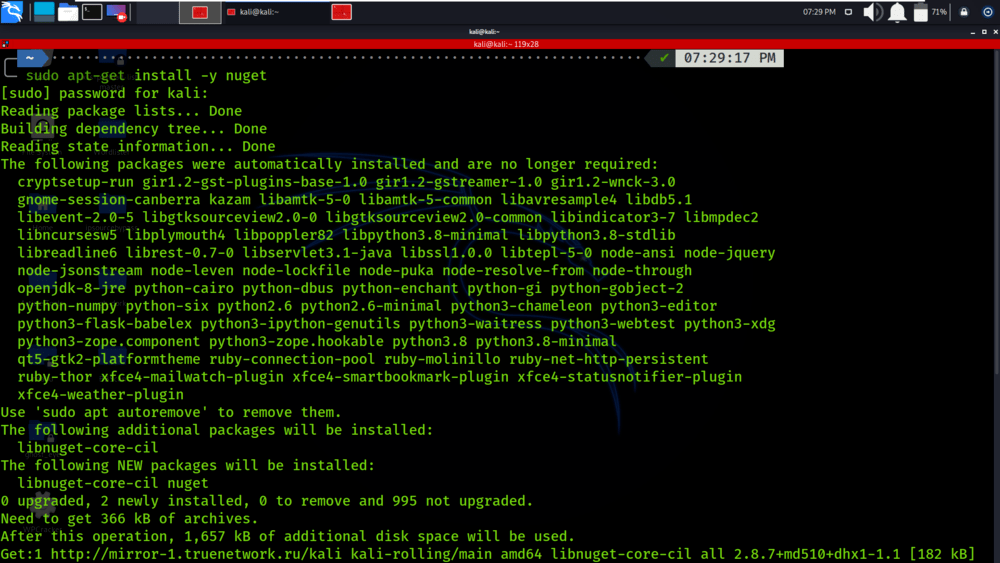 Step 3: Checking the details of the operating system. 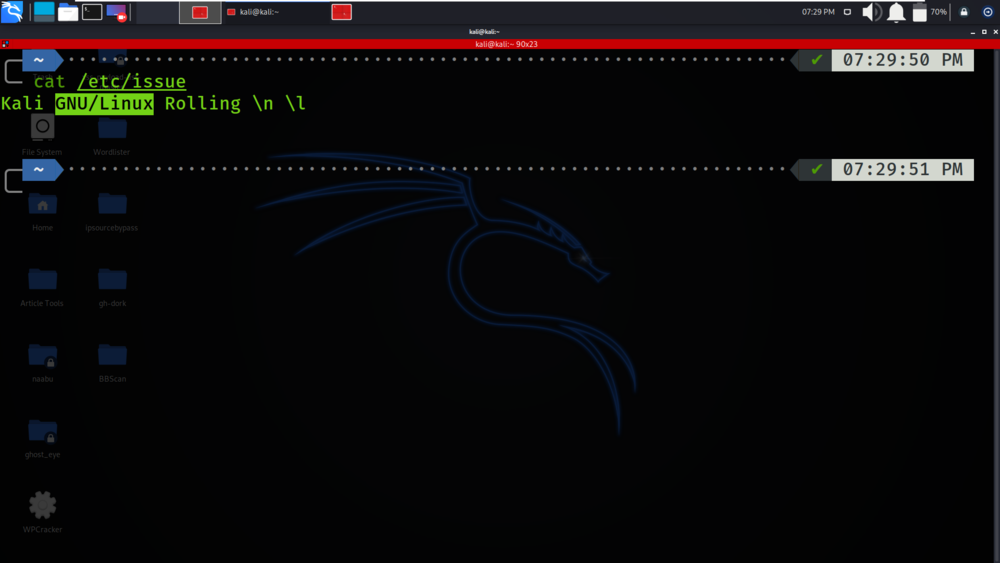 To verify if the NuGet has been successfully installed in your system run the below command in Terminal:

You’ll get the following output if the installation of NuGet is completed successfully in your system. 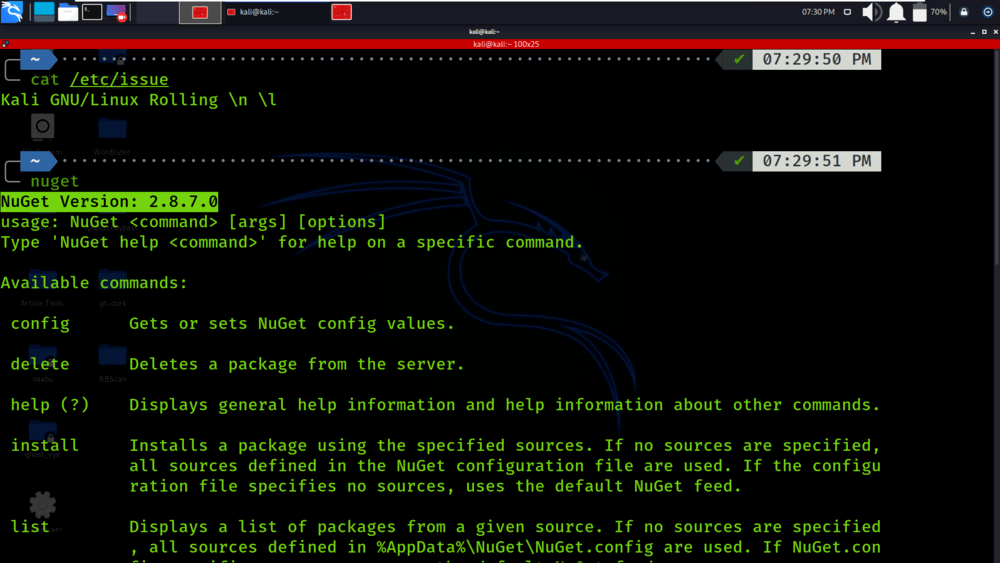 Step 1: To permanently remove the NuGet from Linux we use the following command in the terminal: 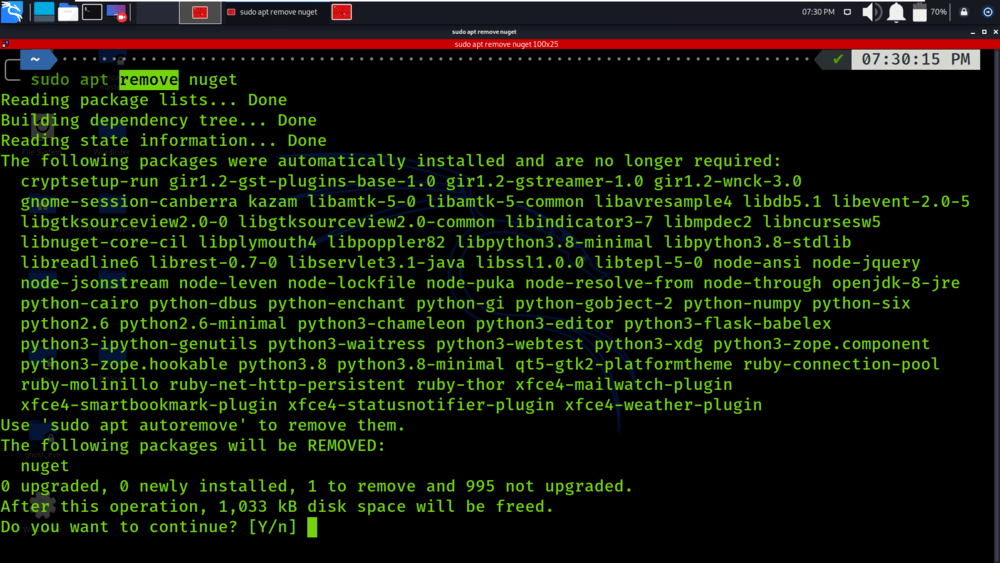 Step 2: You can see that NuGet has been removed from Linux as when we run the command “nuget” we get the error “command not found: nuget”. 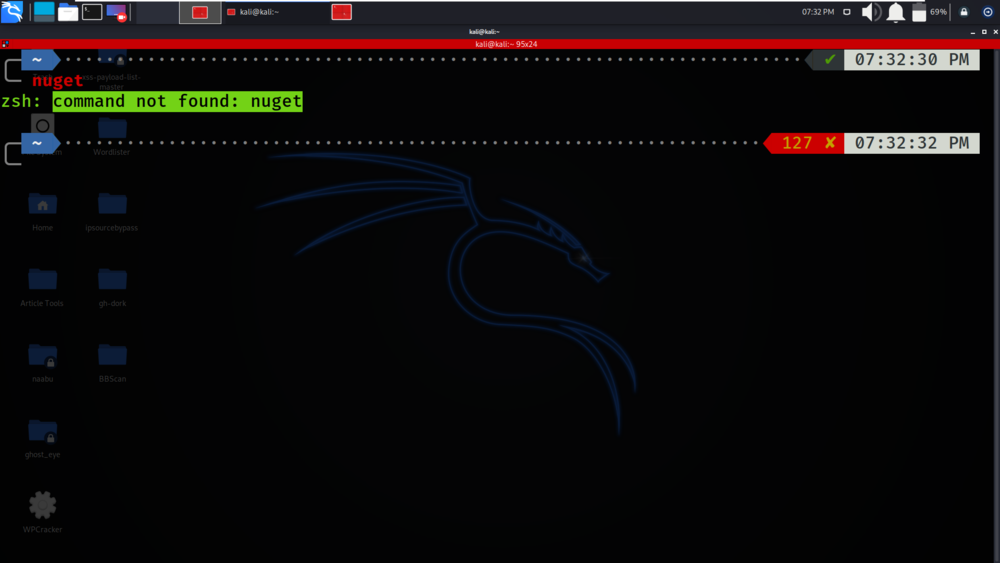