How to Install Lazy Script in Kali Linux?

Kali Linux is one of the most advanced hacking OS systems from Linux family. Kali Linux is filled with many hacking tools and supporting learners and hackers worldwide. There are many versions of Kali Linux which provides a good user interface and desired environment.
The Lazy Script is designed to help many users to save time and work. The script can install many hacking tools easily with just a few inputs, saving a lot of time of the users. The user is helped in the way all the manual tasks are avoided.

How to install The Lazy Script?

To Install the Lazy Script you will first need Kali Linux system which you can download from its official website. 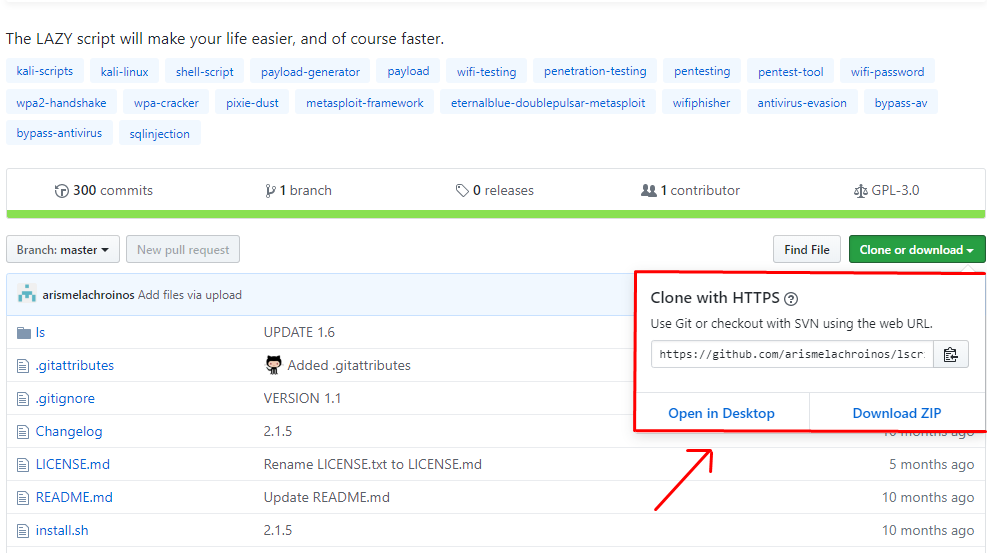 Step 2: Open the terminal and type the following commands:

We used cd Desktop for simplicity and to find the folder easily. After cloning the script change your directory to lscript by using the following command

Step 3: After that check for the installer .sh file and follow the command:

If the terminal shows permission denied, then it is because the file is not given executable permission. To give it permission type the following command

Again type the command ./install.sh and this time you have prior permissions to do that. 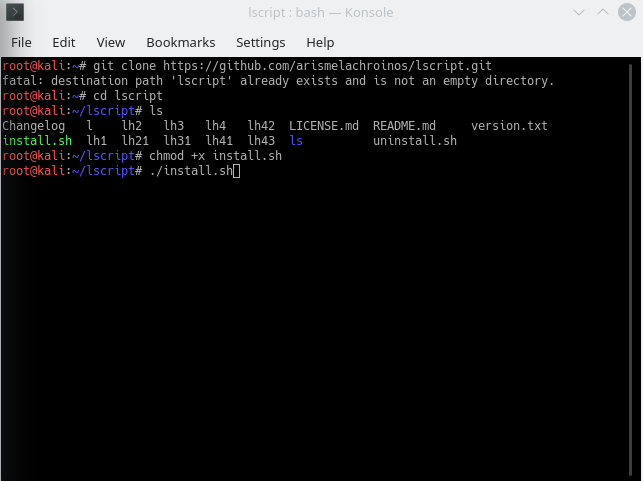 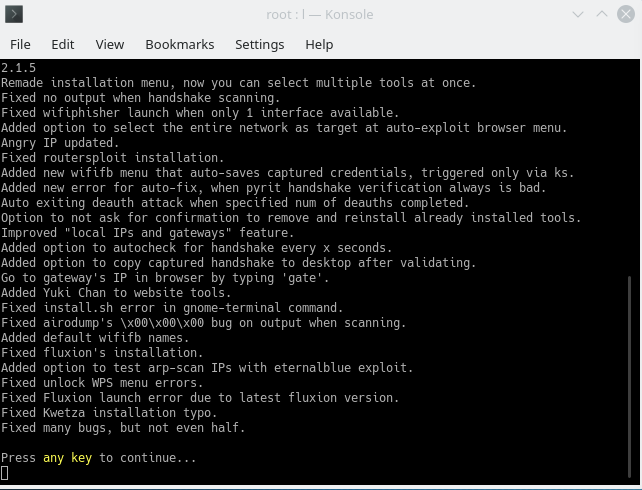 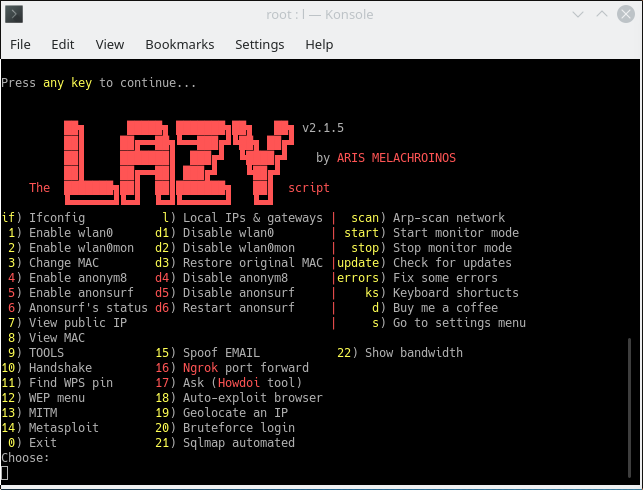 Use the script and enjoy many tools with one choice, no wasting of time in searching and installing, make your life easier.
A sample working: 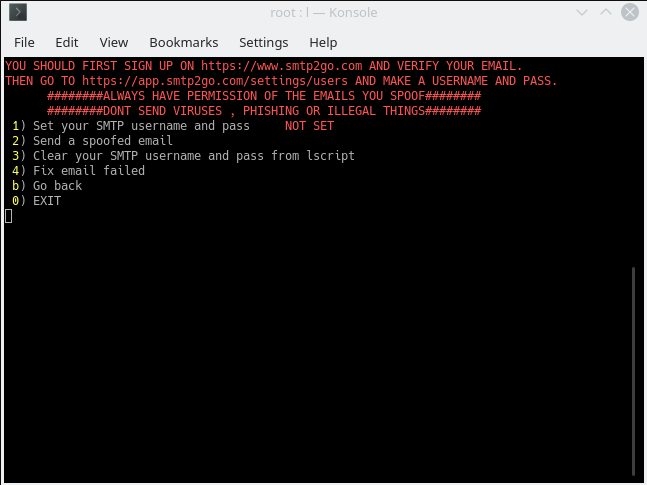