How to Install Kotlin on MacOS using Visual Studio Code?

Kotlin is a modern statically typed and open source programming language that features both object-oriented and functional programming constructs. Over 60% of professional Android developers use Kotlin that helps boost productivity, developer satisfaction, and code safety.

Visual Studio Code is a streamlined code editor with support for development operations like debugging, task running, and version control.

Visual Studio Code can be downloaded from its official Website https://code.visualstudio.com/download and can be installed with the help of the following steps: 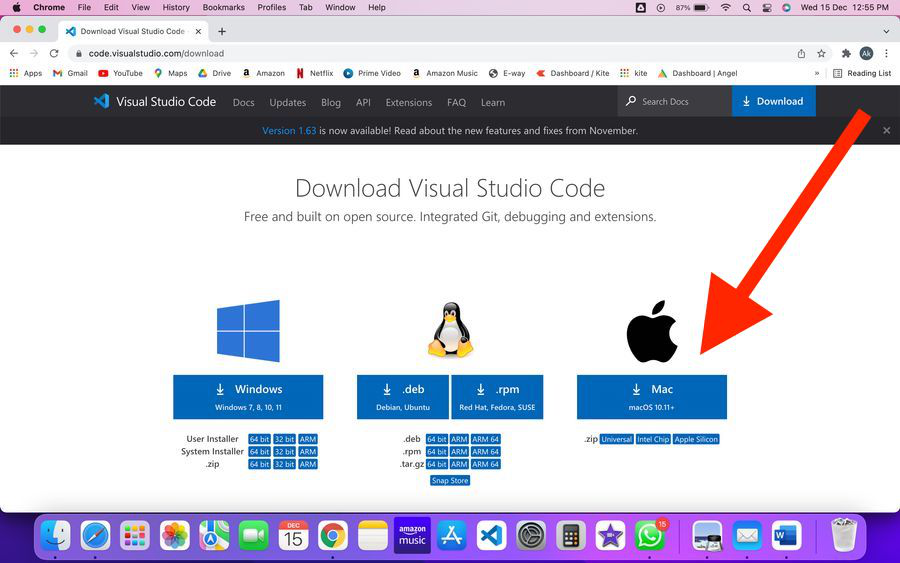 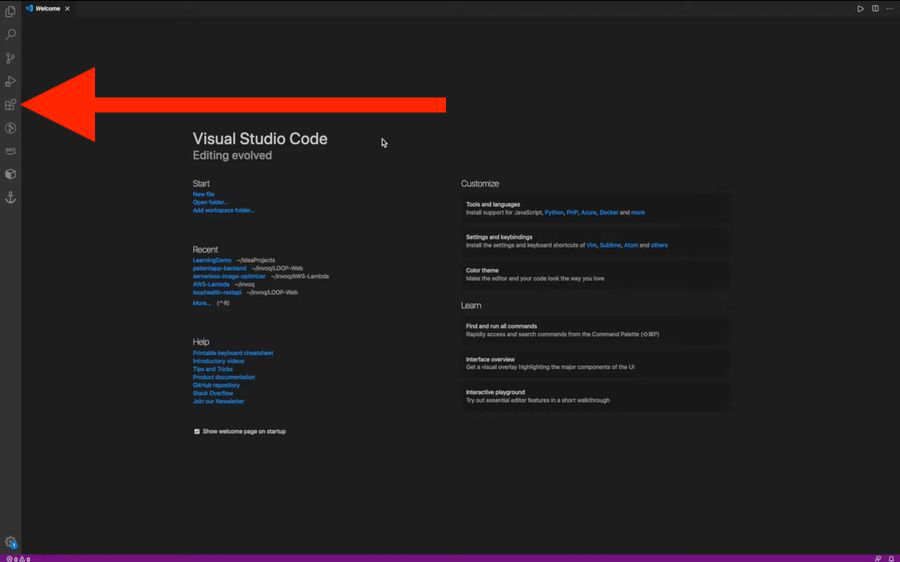 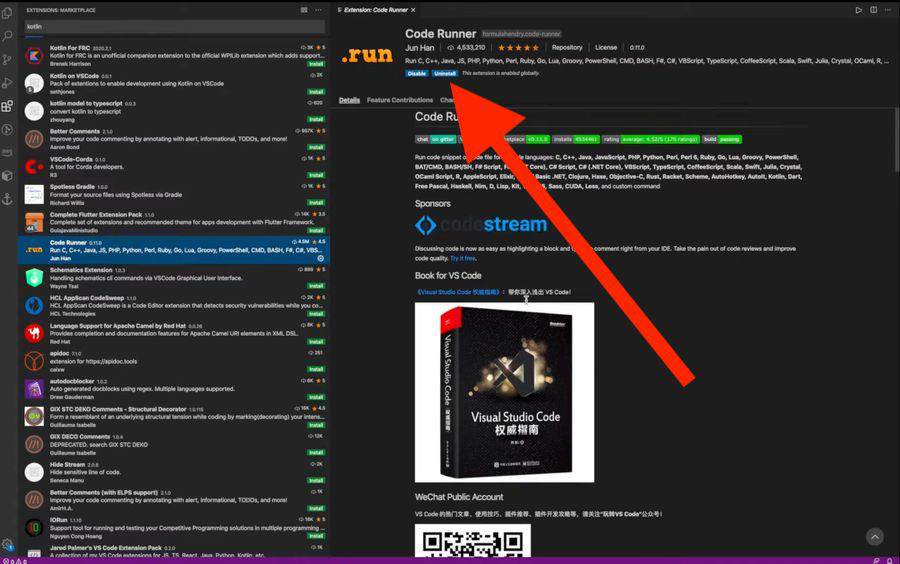 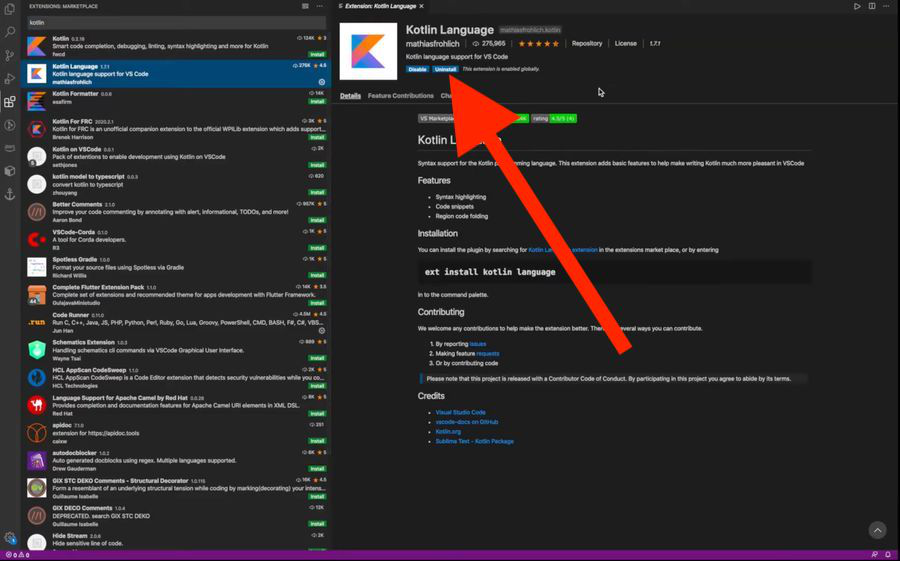 After the installation of SDK, click on the source link by pressing (cmd+Click) to open a new terminal.

Now run the following code in the new terminal to install Kotlin. 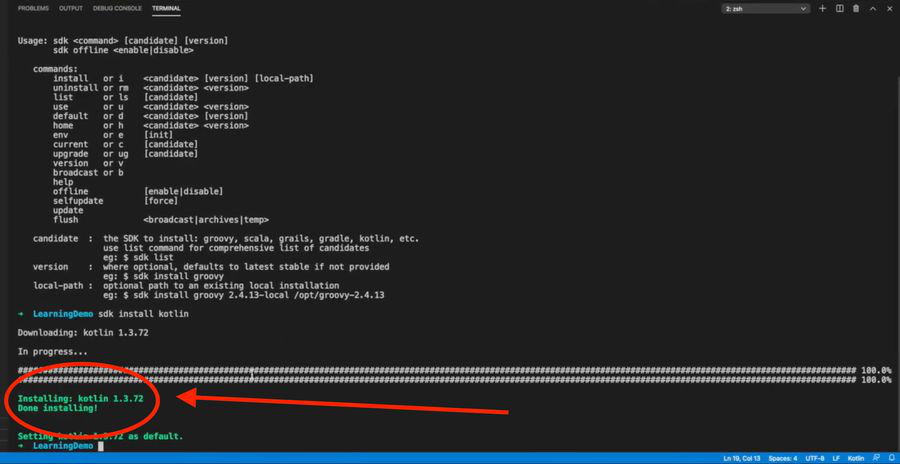 You can see the version of Kotlin installed on your macOS. 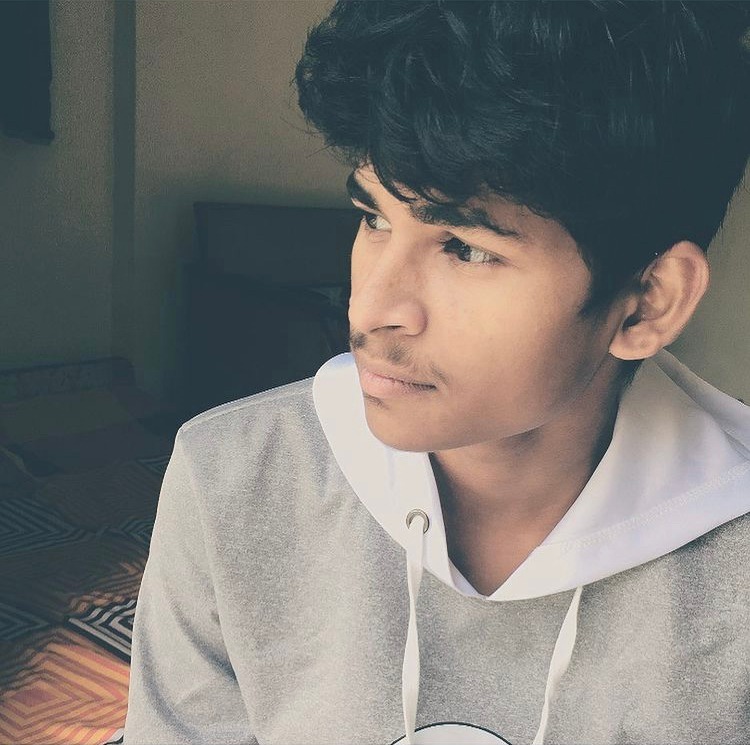