How to Install Go on Windows?

Before, we start with the process of Installing Golang on our System. We must have first-hand knowledge of What the Go Language is and what it actually does? Go is an open-source and statically typed programming language developed in 2007 by Robert Griesemer, Rob Pike, and Ken Thompson at Google but launched in 2009. It is also known as the Golang and it supports the procedural programming language. It was initially developed to improve programming productivity of the large codebases, multicore, and networked machines.

Golang programs can be written on any plain text editor like notepad, notepad++ or anything of that sort. One can also use an online IDE for writing Golang codes or can even install one on their system to make it more feasible to write these codes. Using an IDE makes it easier to write Golang codes because IDEs provide a lot of features like intuitive code editor, debugger, compiler, etc.
To begin with, writing Golang Codes and performing various intriguing and useful operations, one must have the Go language installed on their System. This can be done by following the step by step instructions provided below:

How to check the Preinstalled Go Language Version? 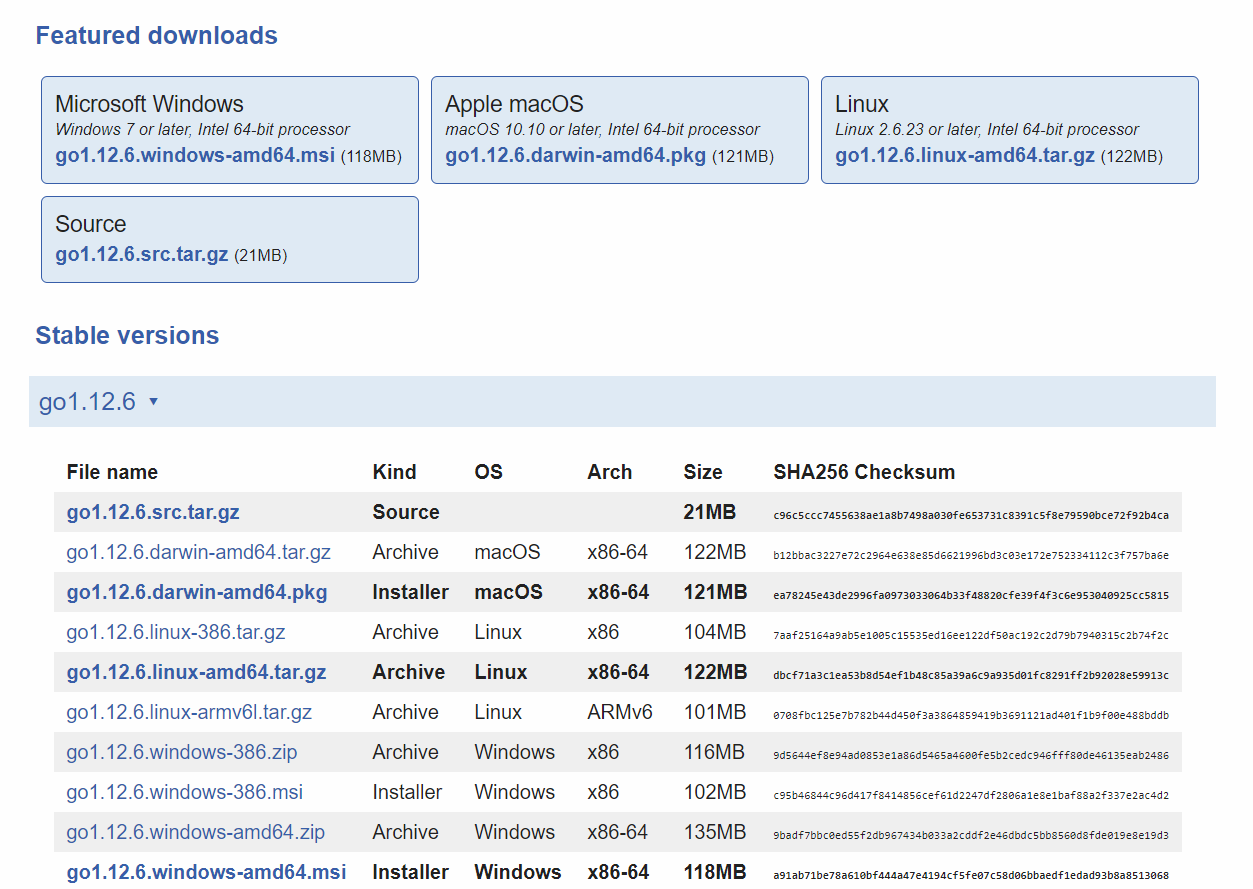 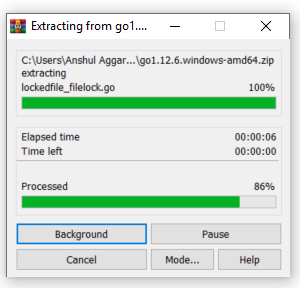 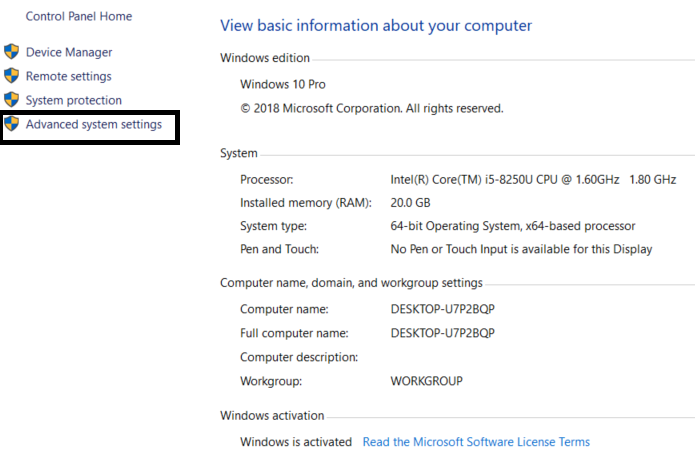 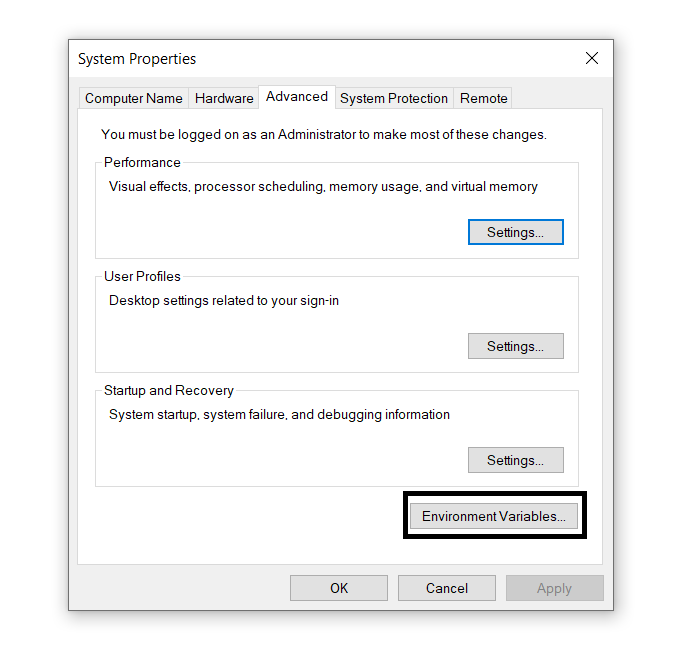 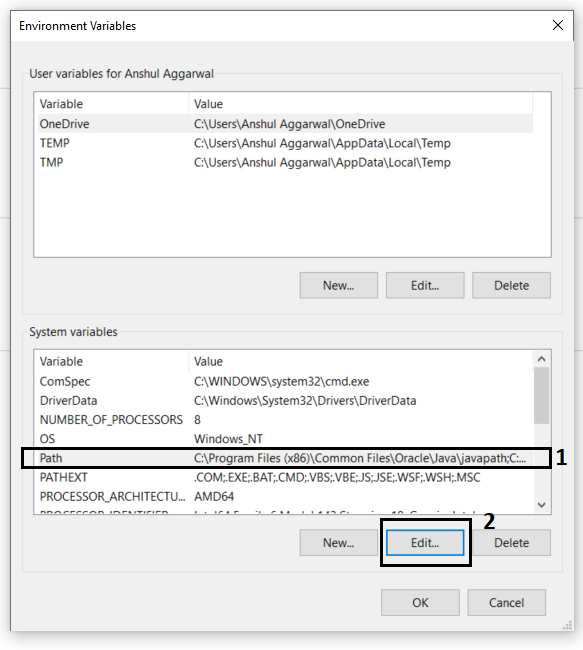 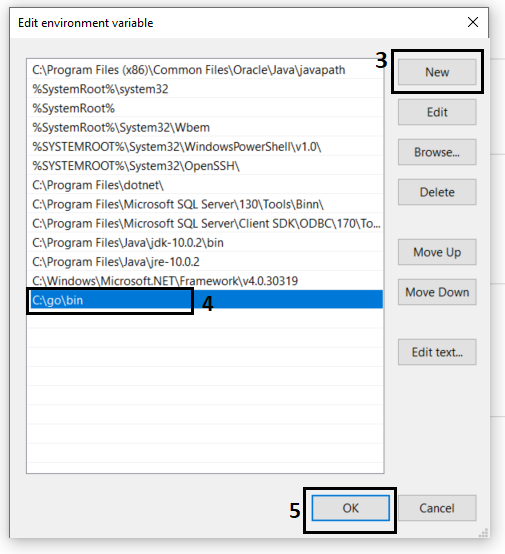 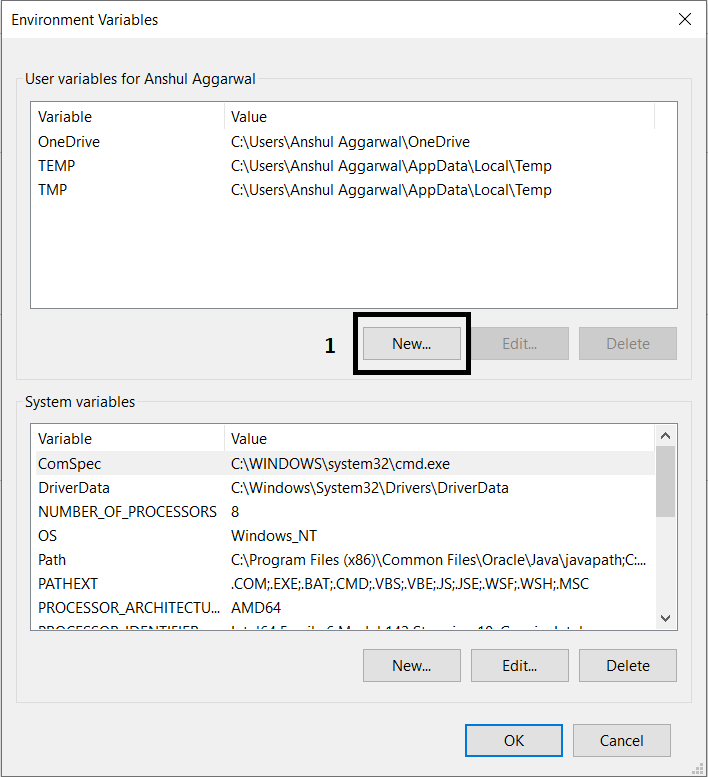