How to Install Go on Debian 10?

Go is an open-source programming language built by google to write microservices. Its syntax is inspired by java and the c++. Using Golang it is easy to build simple, reliable, and efficient software In this article we are going to see how we can install Golang in our Debian System.

System on which we are going to install Go:

Install neofetch to list the information about your system. 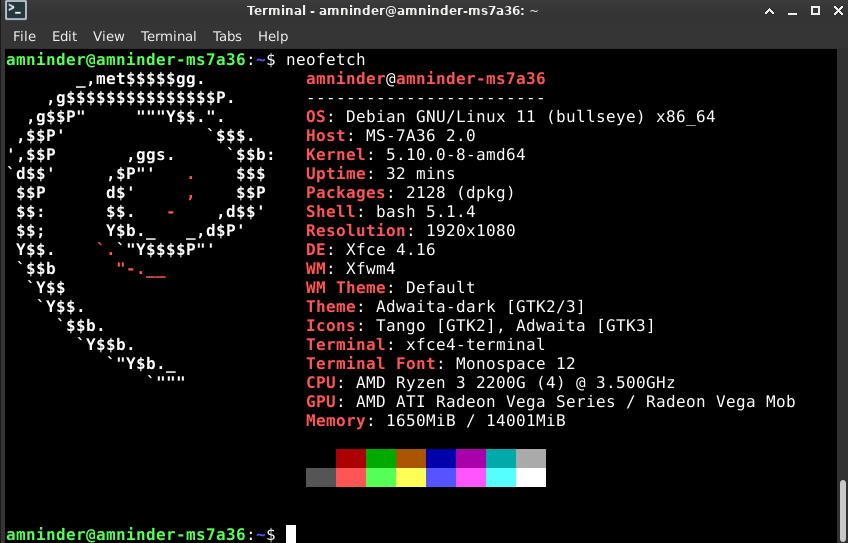 Step 1: Go to the Golang installation page and download the setup file. 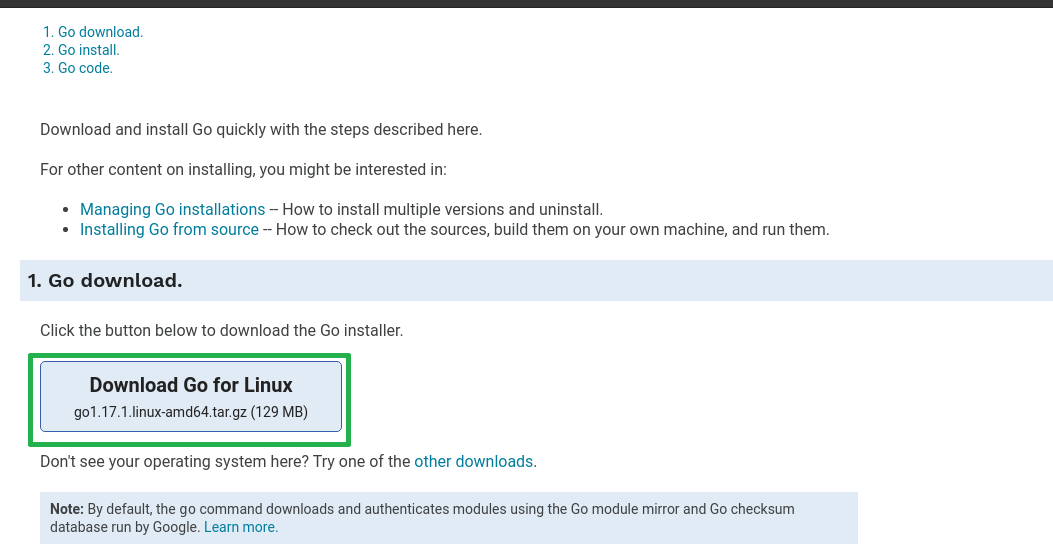 Or run the following command:

Step 2: Navigate to the Downloads folder and extract the downloaded archive into /usr/localb, by running the following command in the terminal.

Extracting and moving the file

Step 3: Add /usr/local/go/bin to the PATH environment variable. To add the PATH, place the following command to the $HOME/.profile or /etc/profile.

Exporting the path of the Golang

Step 4: Verify the installation of Golang by opening a new terminal and typing the following command: