How to Install Flutter on Linux?

In this article, we will learn how to install Flutter in Linux

Flutter is an open-source UI software development kit created by Google. It is used to develop cross-platform applications for Android, iOS, Linux, Mac, Windows, Google Fuchsia, and the web from a single codebase.

Step 2: Enter the following command in Terminal to install Flutter

Step 1: Get the link of the latest stable release of flutter package from here

Step 2: Replace the download link with the latest one and enter the following command in terminal

Step 4: Add the flutter bin folder path to environment path by entering it in terminal.

Step 3: Add the flutter bin folder path to the environment path by entering it in terminal. 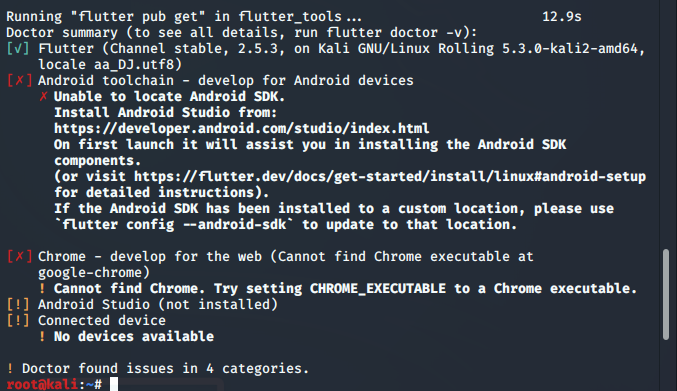 Here you can see Flutter is successfully installed, the remaining issues are due to missing Android Studio, Android SDK, Google Chrome and Android Emulator 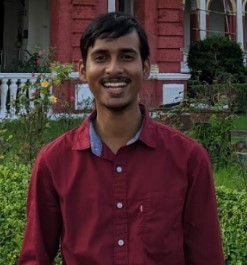