How to Install FatRat Tool in Kali Linux?

The FatRat is a free and open-source tool used as an exploiting tool. The FatRat tool adds malware with a payload and after that, the malware that you have developed can be executed on different types of operating systems such as android, windows, mac, Linux. The FatRat is a powerful tool that can bypass most of the Antivirus easily and can maintain the connection between attacker and victim. Fatrat Tool can help in generating backdoors, system exploitation, post-exploitation attacks, browser attacks, DLL files, FUD payloads against Linux, Mac OS X, Windows, and Android. We can create malware in different formats using FatRat so that it can be executed easily on the target operating system. 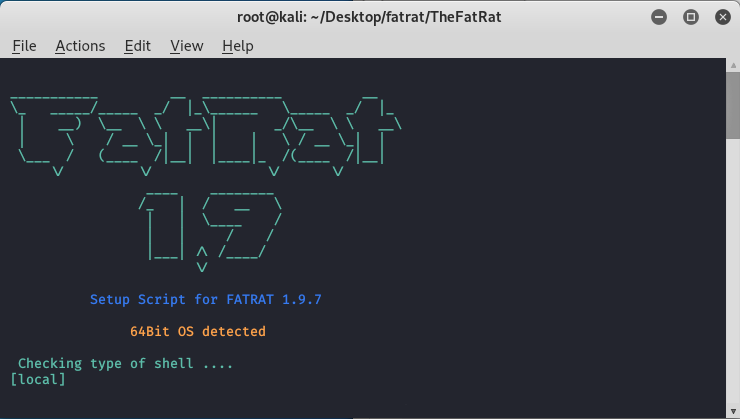 Step 1: Open Your Kali Linux and move to the Desktop directory. 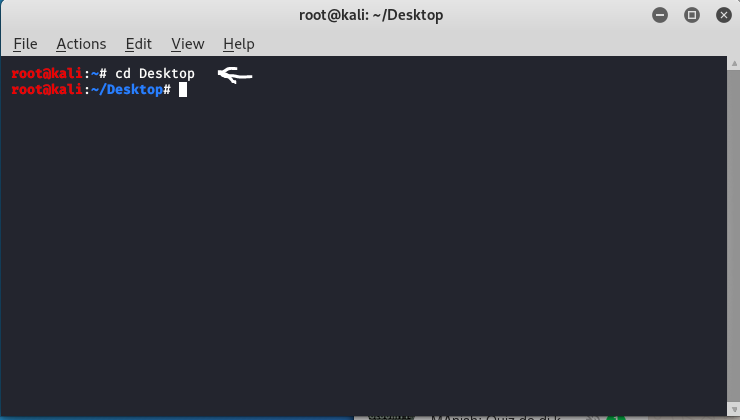 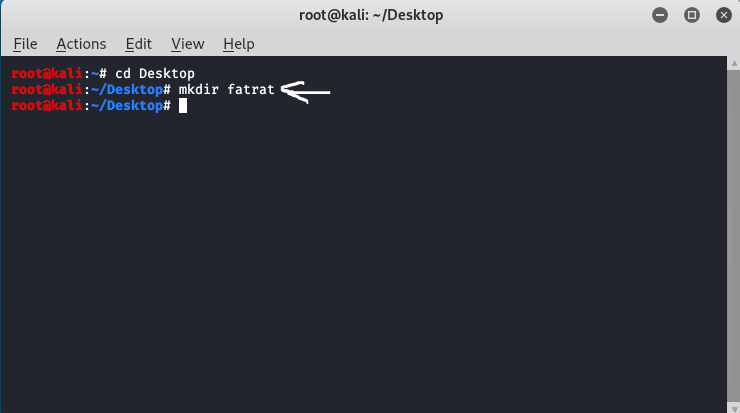 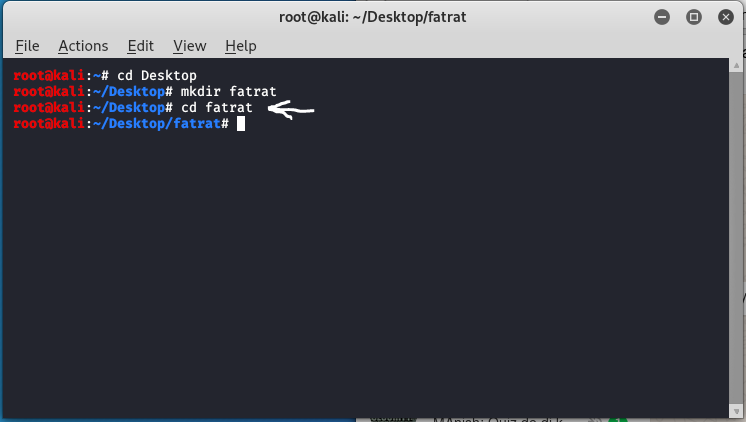 Step 4: Now you have to download the fatrat tool from GitHub to do that you have to clone it from GitHub. Just clone the tool using the following command.

Step 5: The TheFatRat tool has been downloaded into your Kali Linux now move to the directory where you have downloaded the tool and list out the content.

Step 6: Now you have to give the permission of execution to the setup.sh using the following command.