How to Install Deepin on Linux?

Deepin is the top Linux distribution from China, it provides a beautiful, easy-to-use, safe, and reliable operating system for global users. Deepin is based on Debian’s stable branch. The feature that sets Deepin aside from the rest of Linux distributions is its desktop environment known as DDE Deepin Desktop Environment, which was described as “the single most beautiful desktop on the market” by Jack Wallen writing for TechRepublic.  So now let’s start installing Deepin OS version 20.4.

Step 1: Downloading ISO. Head over to the official site of DeepinOS. 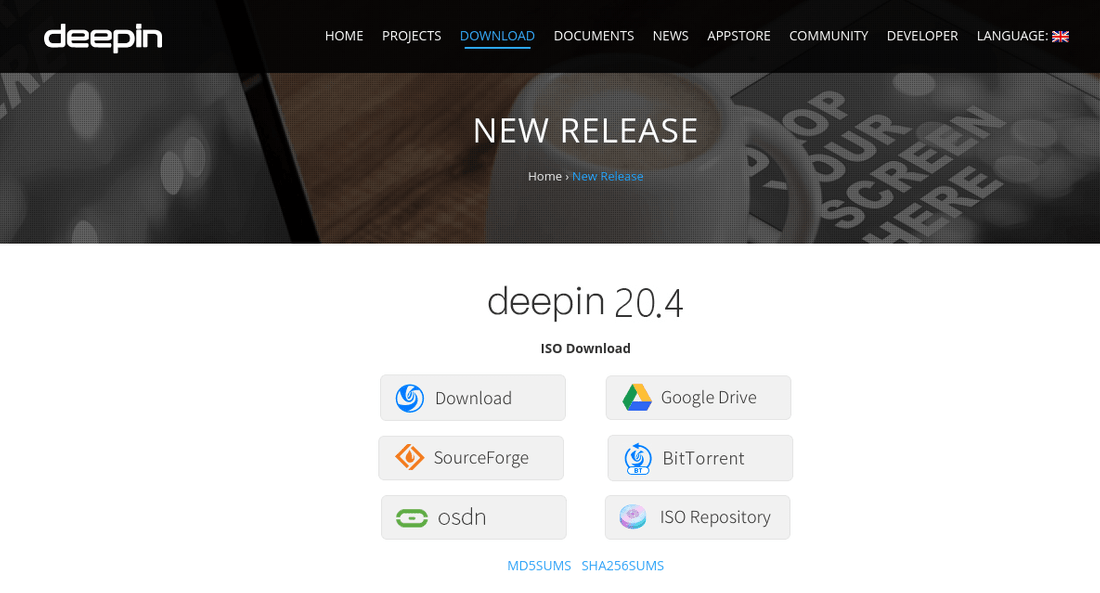 Select the google drive option for the quickest download.

Download balena Etcher from their official site. Select the file according to your operating system, launching etcher follow the following steps. 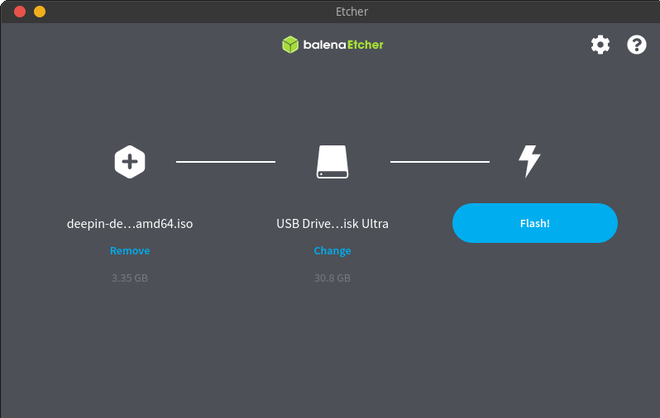 Step 3: Dual boot setup. (If you do not want to dual boot then skip this step). 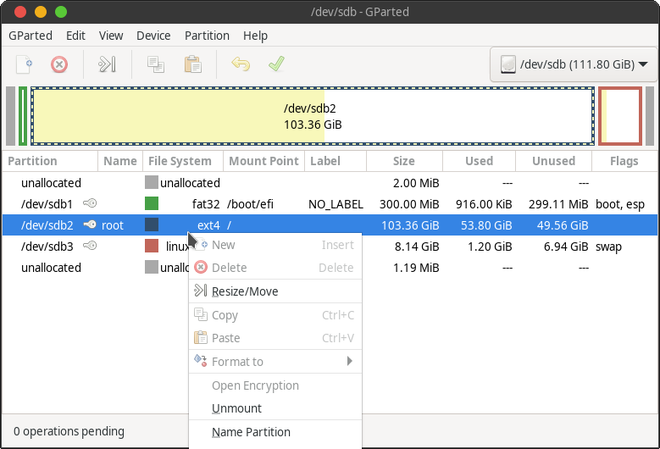 Step 4: Booting into the USB drive

Plug the bootable flash drive into the target machine. Turn on the machine while pressing the boot key. When the boot menu appears select the USB drive. 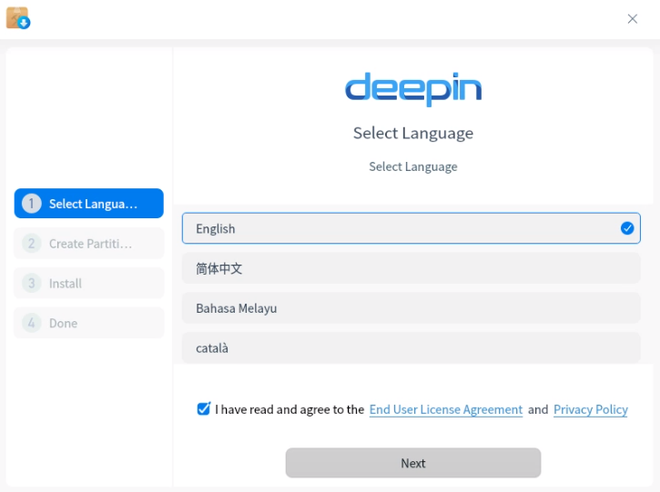 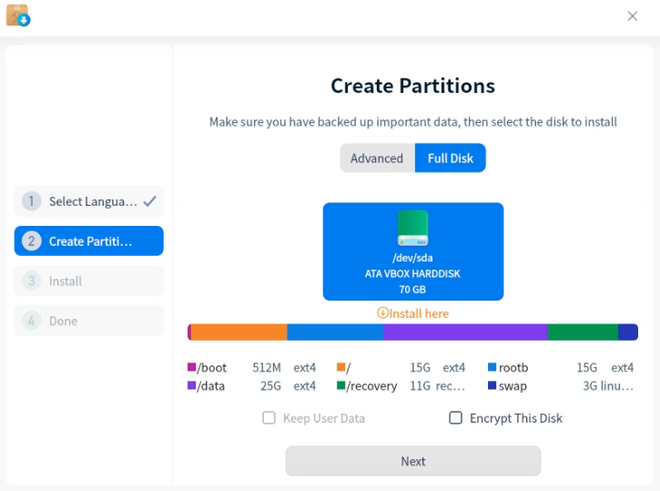 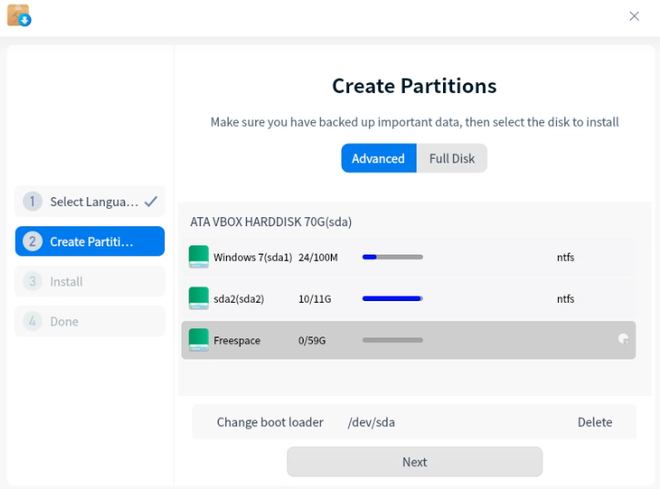 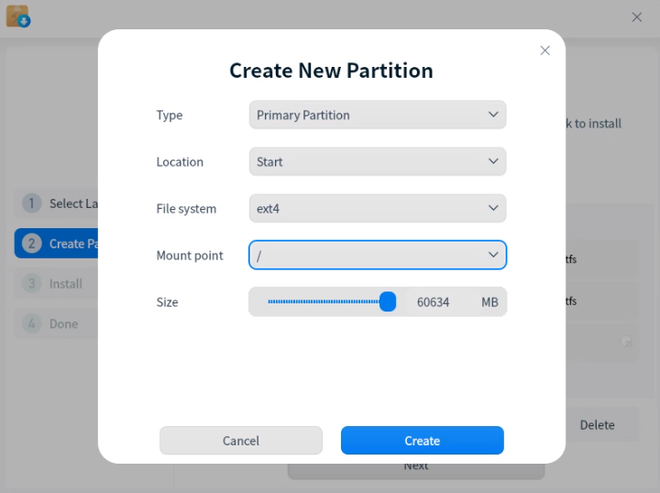 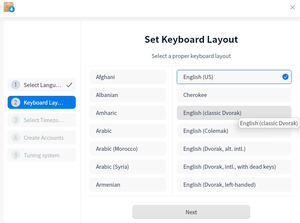 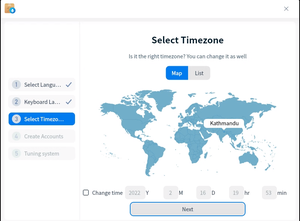 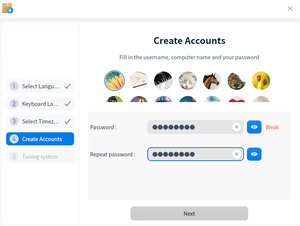 Congratulations Deepin OS has been installed on your system!