How to Install Code Blocks for C++ on MacOS?

Code::Blocks is a free and open-source IDE that supports a plethora of C++ compilers like GCC, Clang, and Visual C++. It is written in C++ and makes use of wxWidgets as the GUI toolkit. Code::Blocks is focused on C, C++, and Fortran development. It has a custom build system and optional Make support. In this article, we will discuss methods using which we can install Code Blocks on MacOS.:

On MacOS, Code::Blocks relies on the Xcode distribution for its compiler. So, first, install Xcode from App Store and then continue with the following steps : 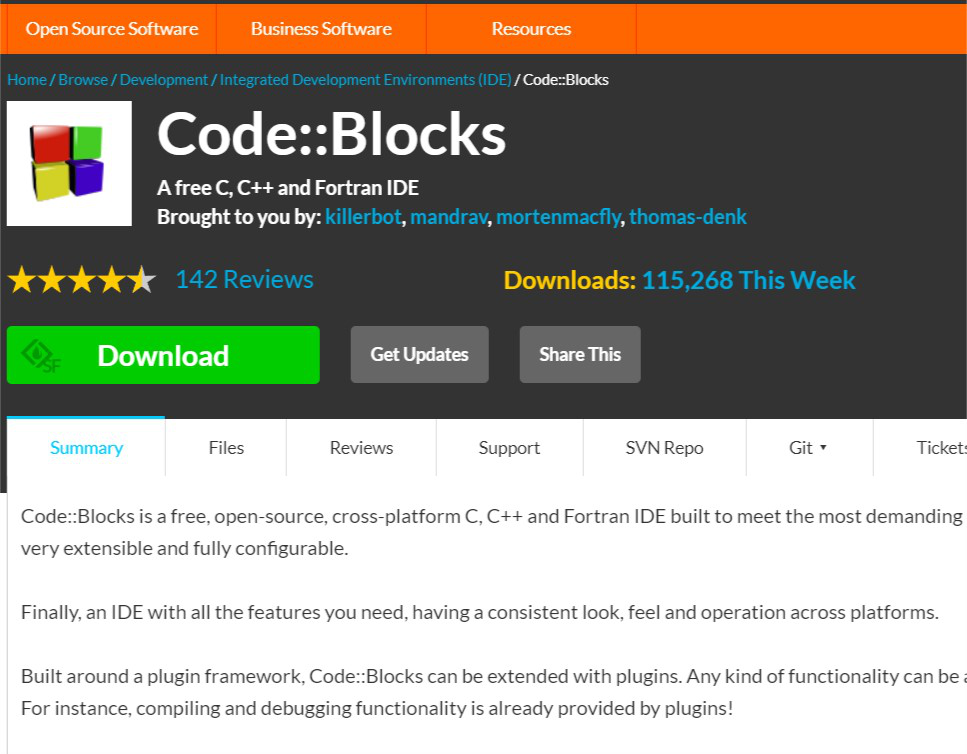 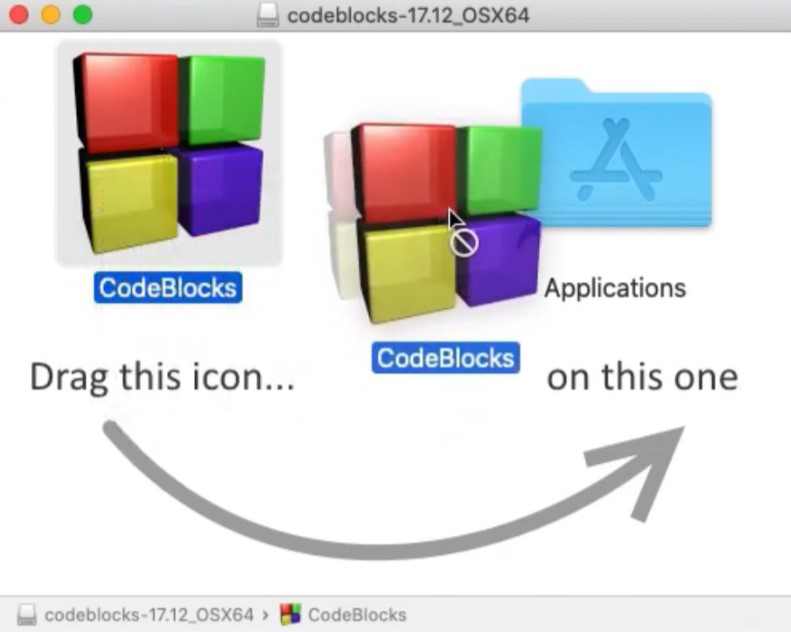 Step 5: Open the Code::Blocks app. The following prompt is displayed.

Step 5: Go to System Preferences -> Security and Privacy. Click the padlock in the lower-left corner of the dialog box, and then enter your system password when prompted, to allow changes. 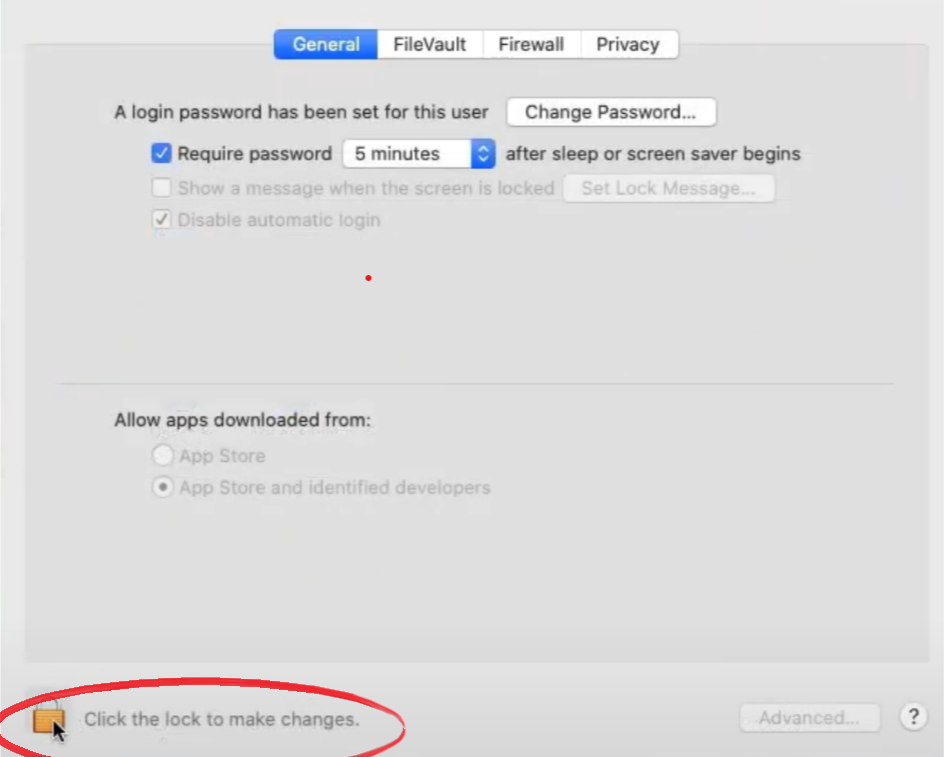 Step 7: Another Dialog box appears. On this dialog box, click on Open to start Code::Blocks. 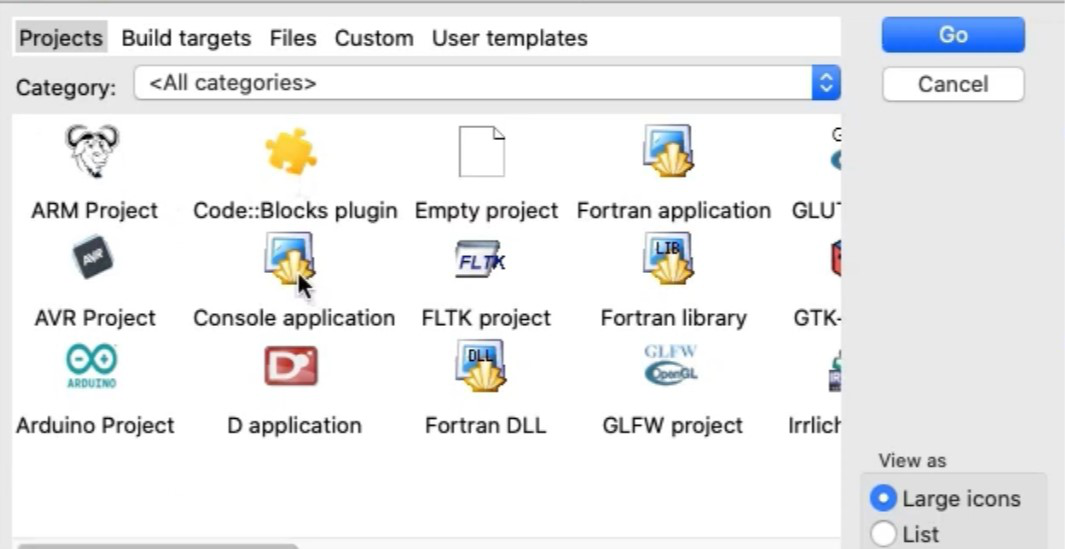 Step 9: Select the C++ option and click Next. Keep clicking Next and then click Finish to create your first C++ project. 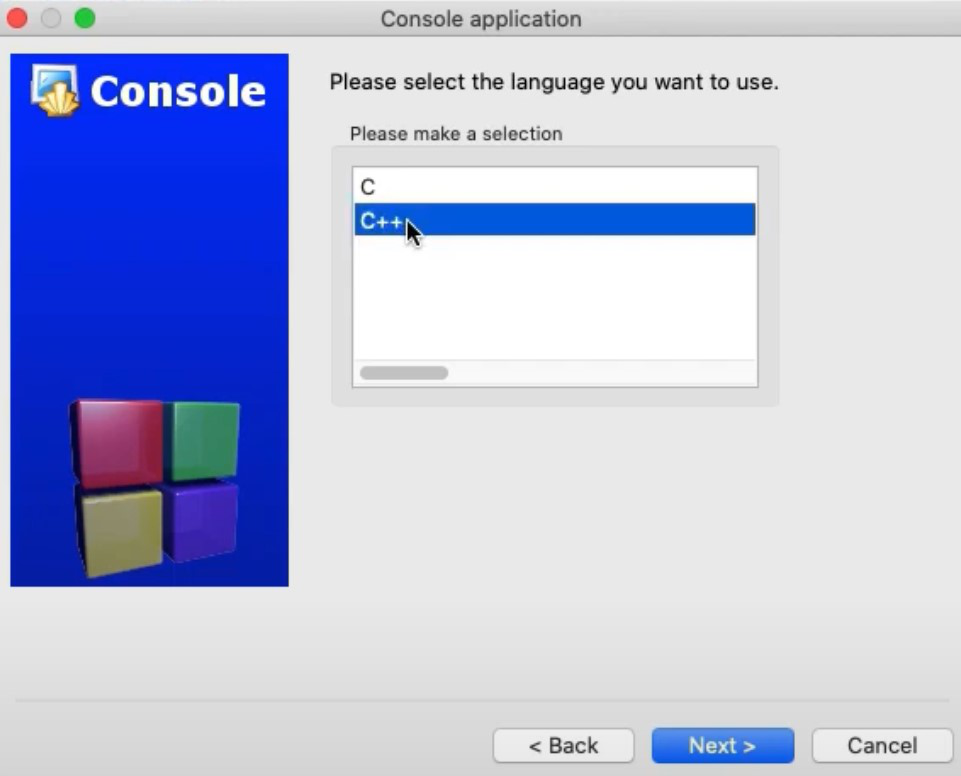 Step 9: On the menu bar, go to Settings -> Environment. Change the text in the field “Terminal to launch console programs” to:

Step 10: Open the main.cpp file from the left project pane. It contains Hello World program by default. Go to Build-> Build and Run. The program should run successfully on a terminal.