How to Install and Use BpyTop Resource Monitoring Tool in Linux?

It’s just as critical for terminal users to be able to keep track of their system’s resource use. Knowing how much of your system’s resources are being used allows you to make more educated decisions about general system maintenance. Top and htop are two choices, but they only show a few device metrics including CPU and memory use. Bpytop is a terminal-based resource monitor that shows various device resources in an effective and visually appealing manner. It has a game-inspired theme. The python version of bashtop is bpytop.

First, we need to install pip3 using the below command if you already have you can skip this step:

Now you can install BpyTop using pip3 using the below command:

First, we need to install git using the below command if you already have you can skip this step: 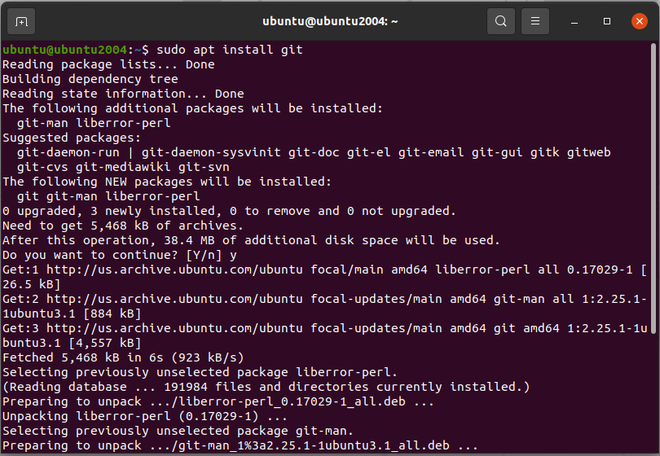 Now let’s install BpyTop, clone the package from GitHub to your preferred directory:

After you’ve installed bpytop with Snap, make sure you grant it the following permissions:

Now you can access BpyTop simply by using the below command:

Now BpyTop should be opened: 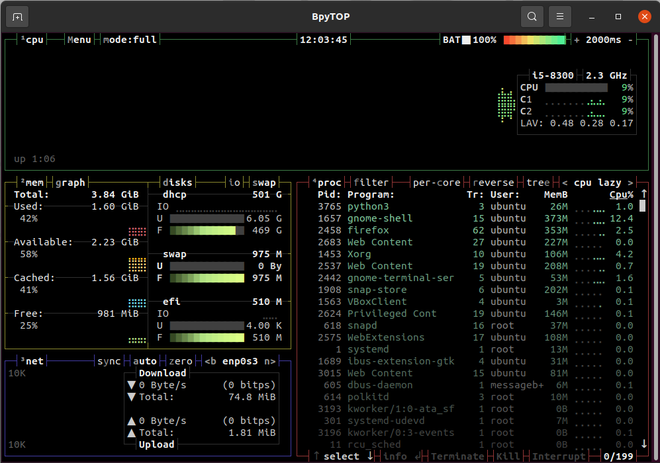 In a nutshell, the bpytop terminal monitoring tool allows you to get a lot of information about your device. Its ease of use and detailed metrics makes it a great tool and a worthy companion during your conquests. Make friends with it, and you’ll reap the benefits of spades. That said, we appreciate your sticking with us to the end, and we hope the guide was as useful as we hoped.