How to Install and Configure MongoDB in Ubuntu?

MongoDB is an open-source document oriented NoSQL database which is written in C++. MongoDB is schema-less database system and hence its very easy to add new fields in it. It is a distributed system hence data recovery is instant and more reliable.

MongoDB can be installed on Ubuntu with the use of the following commands. These commands are easy to run on the terminal and make the installation process handy. Follow the steps given below to install MongoDB:

Step 1: First you need to update and upgrade your system repository in order to install MongoDB. Type the following command in your terminal and then press Enter. 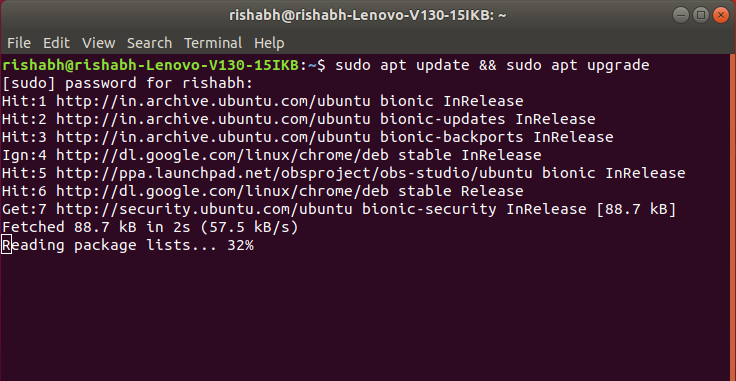 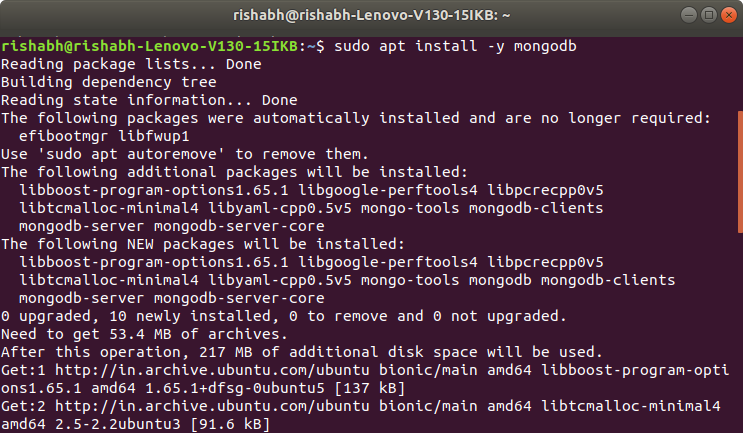 Step 3: Check the service status for MongoDB with the help of following command:

systemctl verifies that MongoDB server is up and running.

Step 4: Now check if the installation process is done correctly and everything is working fine. Go through the following command:

the value “1” in ok field indicates that the server is working properly with no errors.

MongoDB service has been stopped and can be checked by using the status command:

Read more about systemctl command on systemctl in Unix 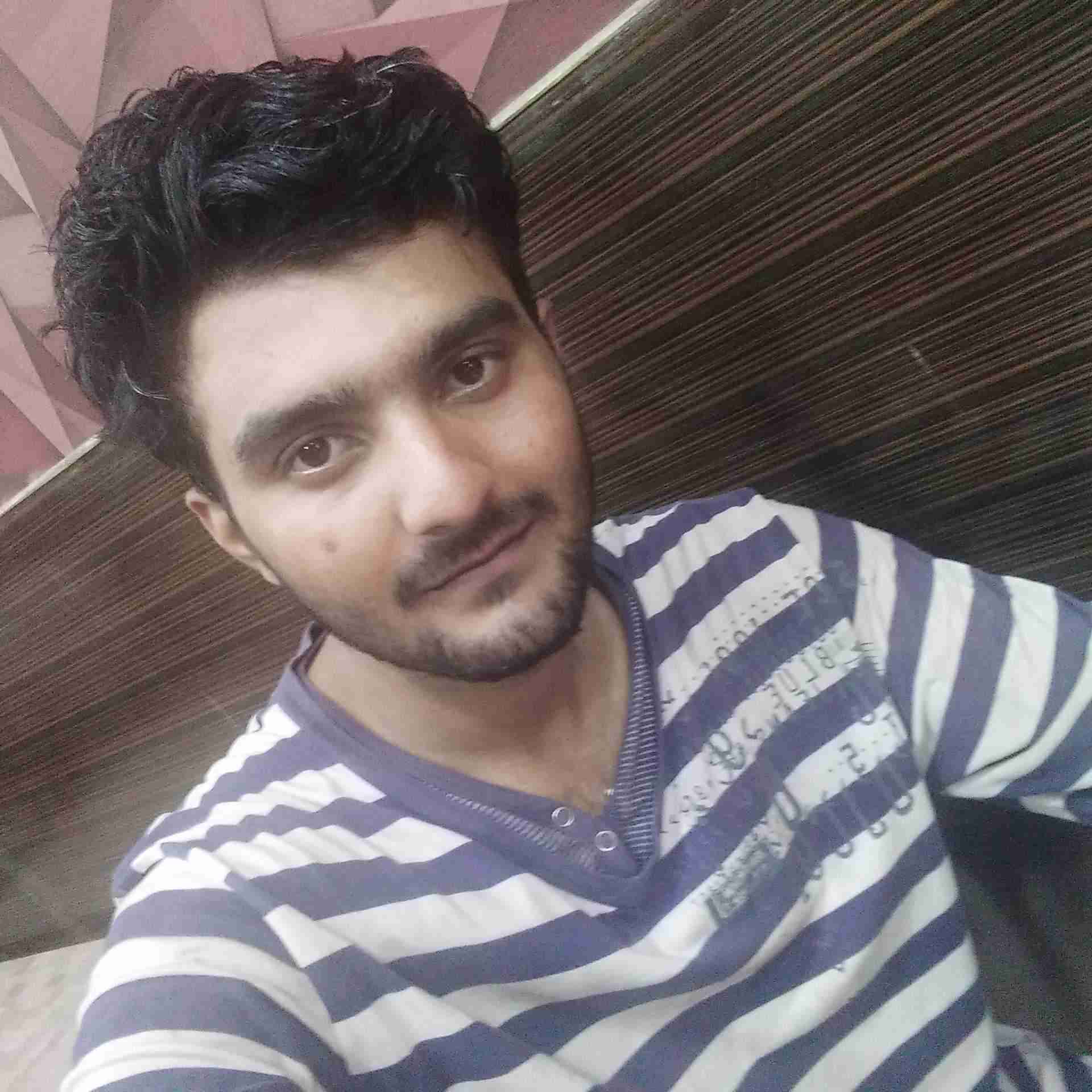