How to install an npm package directly from GitHub ?

NPM (Node Package Manager) is the default package manager for Node.js and is written entirely in Javascript. Developed by Isaac Z. Schlueter, it was initially released on January 12, 2010. NPM manages all the packages and modules for Node.js and consists of command-line client npm. It gets installed into the system with the installation of Node.js. The required packages and modules in the Node project are installed using NPM.
A package contains all the files needed for a module and modules are the JavaScript libraries that can be included in the Node project according to the requirement of the project.

To install a NPM Package directly from GitHub, we need to follow the following steps:

Example: Run the below command in you terminal to install an npm package directly from GitHub.

Previous
How to Install Bodhi Linux?
Next
How to check if a string is valid MongoDB ObjectId in Node.js ?
Related Articles
1. Difference between npm install and npm update in Node.js
2. How to solve npm error npm ERR! code ELIFECYCLE ?
3. Difference between npm i and npm ci in Node.js
4. How to find the version of an installed npm package in node.js ?
5. How to create a REST API using json-server npm package ?
6. Difference between package.json and package-lock.json files
7. How to install the previous version of node.js and npm ?
8. What is the meaning of --save for NPM install ?
9. How to install modules without npm in node.js ?
10. How to Install a local module using npm?
Article Contributed By : 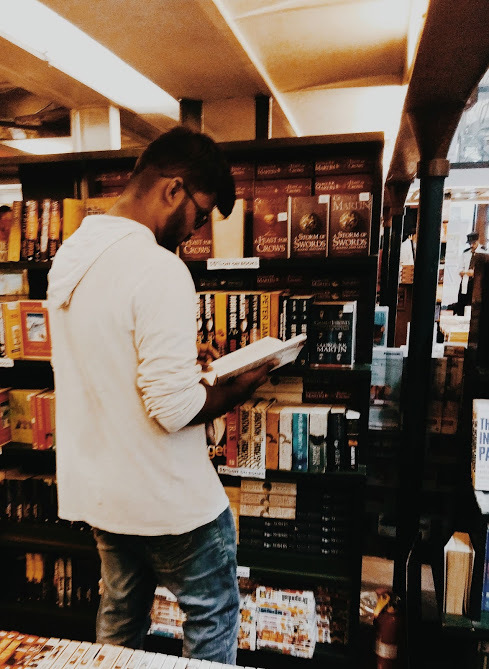