React uses the concept of Virtual DOM. All the elements in React are rendered using the render method in which we have to provide an id of an element (mostly div) to be rendered. Every element in React is immutable. Hence, to Update the element, we have to call the Render method again. Please refer here for more details.

What is Slow React Application Rendering?

Slow React application rendering as its name suggests is a small or large delay in rendering elements. There may be multiple reasons for that. This should be avoided.

In the following approach, we will see how hooks can be used effectively to avoid slow rendering. Hooks can play a major role in reducing the number of re-renders. Remember re-render happens whenever there is a change in a state component. It causes the render method to call again and then react updates only a portion that needs to be updated by comparing copies of Virtual DOM.

Following is an example of how useMemo hook comes to the rescue if there is some large calculation in a function. 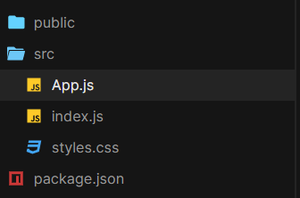 Explanation: In the above output, a heavy function is being called on Rendering. Now even though it is being used for the first counter, but it still causes render due to counter2 slow.

Explanation: In this that heavy functionality is used by useMemo hook containing counter1 as a dependency. Due to this Counter1 still shows delay, but it does not affect the performance of counter2.

Previous
How to dismiss the keyboard in React native without clicking the return button ?
Next
How to push data into firebase Realtime Database using ReactJS ?
Related Articles
1. Explain lifecycle of component re-rendering due to re-rendering of parent component
2. React.js Blueprint Popover2 Portal rendering
3. When rendering a list and what is a key and it's purpose ?
4. Re-rendering Components in ReactJS
5. Conditional rendering component using Enums in ReactJS
6. How to prevent a component from rendering ?
7. What is typical pattern for rendering a list of components from an array of data in ReactJS ?
8. Different forms of Pre-rendering in NextJS
9. Next.js Bundle Optimization to improve Performance
10. How to Organize Large React Application and Make it Scalable ?
Article Contributed By : 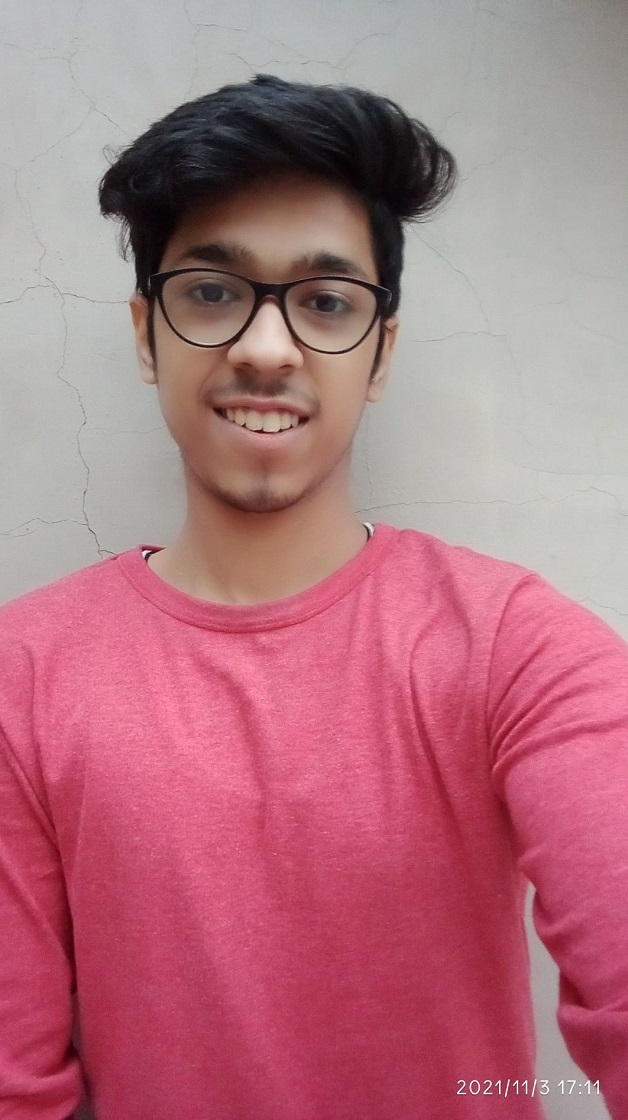