How to Import another TypeScript Files ?

Some times we want some facility that we have been used in our previous projects, in that situation we can’t rewrite that script again we can simply import that by making that file exportable. To import other TypeScript files into an existing TypeScript file we should know the concept of modules. Starting with ECMAScript 2015, JavaScript has a concept of modules and TypeScript shares this concept.

Modules are small units of independent, reusable code that is desired to be used as the building blocks. Modules let the developer define private and public members separately, making it one of the more desired design patterns in the script paradigm. You may see modules as Classes as in any other Object-Oriented Programming Language. Exported from a different module, it has to be imported using one of the import forms.

Example 1: Import a class from a file to another file.

Example 3: We can import all the contents of a file by using import all form as shown below. Import all is indicated as ‘import *’.

Note: To import all, it is necessary to rename the module. It is basically wrapping all the class, function, interface in a single module when we are using the as keyword. We can also import multiple files by simply writing multiple import forms and module location.

Next
How to execute TypeScript file using command line?
Related Articles
1. Less.js @import At-Rules Import Options
2. How to import a module in Typescript ?
3. How to compile multiple Typescript files into a single file ?
4. How to back up and Import blog content from one blog to another Blog in Blogger ?
5. How to import recharts.js library to ReactJS file ?
6. Difference between node.js require and ES6 import and export
7. CSS | @import rule
8. Why do you need to import React in functional components ?
9. What is the best way to include CSS file? Why use @import?
10. How to import Google Fonts in HTML ?
Article Contributed By : 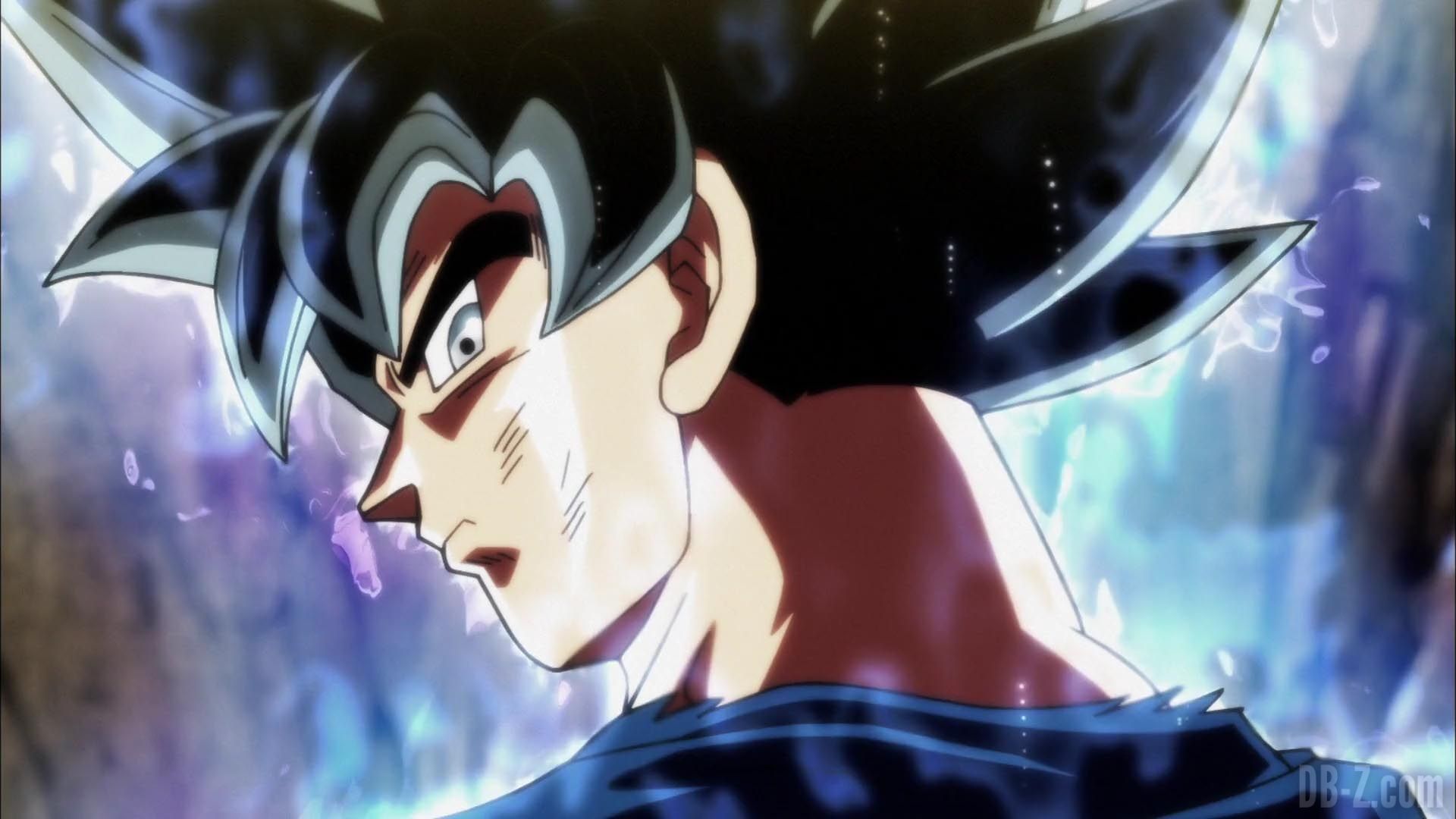