How to Implement Offline Caching using NetworkBoundResource in Android?

Almost, every android application that requires fetching data over a network, needs caching. First, let understand What does caching means? Most of us have used applications that require the data to be fetched from the web. Such an application with an offline-first architecture will always try to fetch the data from the local storage. On the other hand, if there is some failure, it requests the data to be fetched from a network, thereafter storing it locally, for future retrieval. The data will be stored in an SQLite database. The advantage of such an architecture is that we will be able to use the application even if it is offline. Moreover, since the data is cached, the application will respond faster. To handle caching, we will be using NetworkBound Resource. It is a helper class that decides when to use the cache data and when to fetch data from the web and update the View. It coordinates between the two. 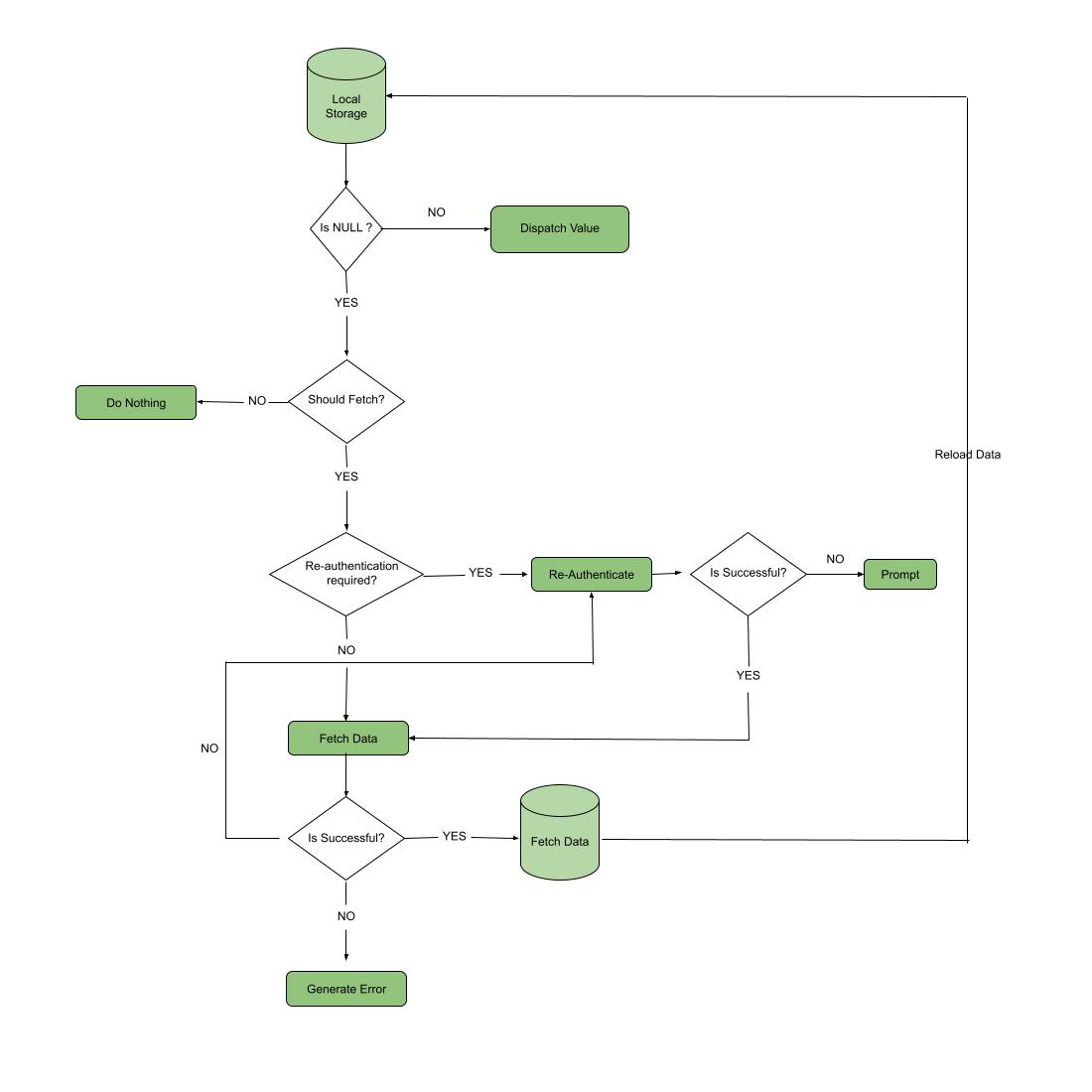 The above decision tree shows the algorithm for the NetworkBound Resource algorithm.

Let us see the flow of this algorithm:

The requirement here is, there should be minimal changes in the User Experience when the user comes to online mode. So process like Re-authentication, fetching data over the network, and refreshing the views should be done in the background. One thing to be noted here is, the user only needs to re-login, if there are some changes in the user credentials like password, or username.

To understand more about this, let us build an application. This is a simple news application, which uses a fake API for fetching data from the web. Let us look at the high-level design of our application: 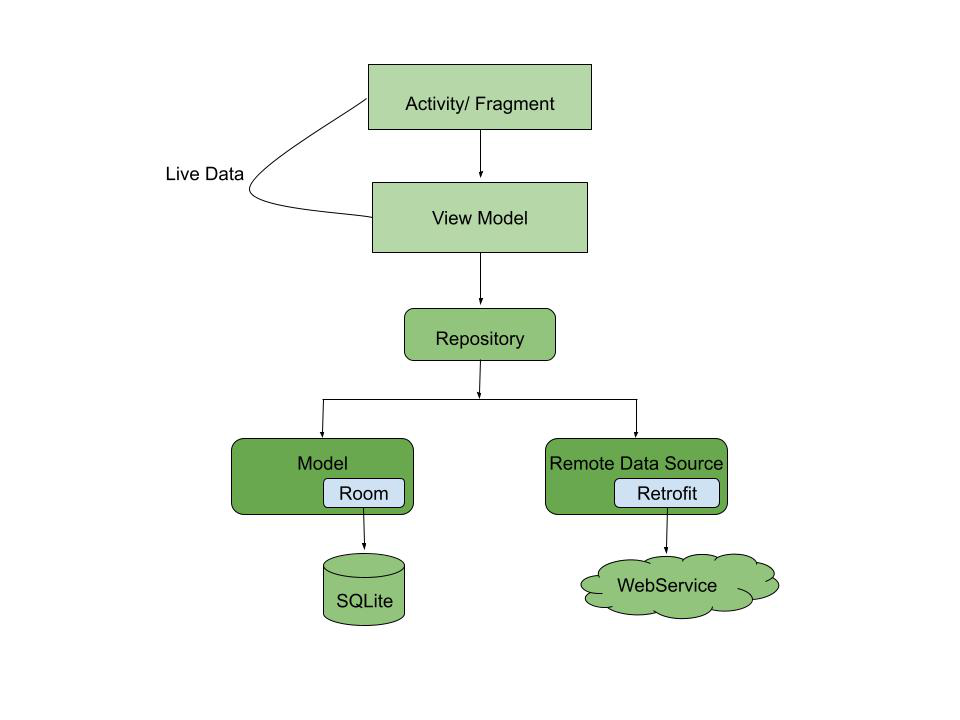 Step 2: Setting up the layout

It is always recommended to first set up the layout, followed by implementing the logic. So we will first create the layout. As mentioned, we will be fetching data from a web service. Since this is a sample project, we would just fetch data from a random data generator. Now the data is a list of cars, which would include the following properties:

A module is nothing but an object class, which provides a container to the app’s source code. It encapsulates data models associated with a task. The android architecture suggests making minimal use of business logic in the view model, hence the business application task is represented in the app module. It will include three methods:

Since we would be caching the data locally, hence a database is needed to be created.

Since we have created a table, we need to have some queries to retrieve data from the table. This is achieved using DAO or Data Access Object.

A repository class to handle data from web service and the data locally.

Step 6: Working on the UI

Remember in Step 1, we created a RecyclerView to expose the list of cars. But the work is not completed till now. We need to make an adapter as well as a ViewModel. These two classes work together to define how our data is displayed.

Finally, we have to create an activity to show the data from the ViewModel. Remember, all the business logic should be present in the ViewModel, and not in the activity. The activity should also not hold the data, because when the screen is tilted, the data gets destroyed, due to which the loading time increases. Hence the purpose of the activity is to only show the data.

Finally, we are done with the coding part. After successfully building the project, the app would look like this: 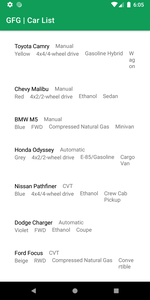 The following video demonstrates the application. 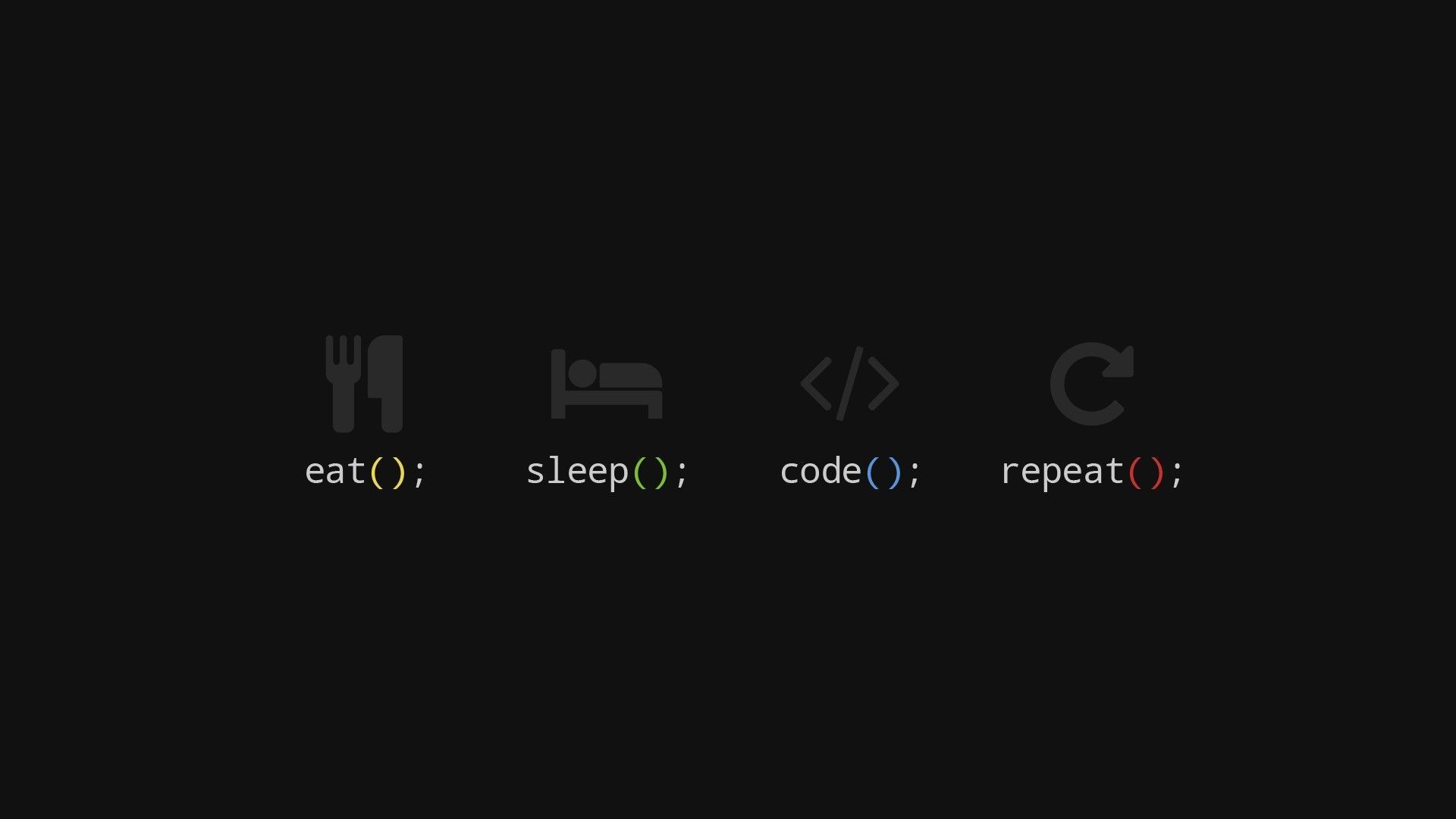