How to Ignore Unknown Properties While Parsing JSON in Java?

There are unknown properties while parsing JSON in java of which the most common problem while parsing JSON in Java using Jackson API is that it fails when JSON contains unknown properties which means the Java class doesn’t have all the field corresponding to all JSON properties. For example, if you are consuming JSON from a REST Web Service and the next day they added a new field into JSON then the code will break because Jackson will throw UnrecognizedPropertyException and stop parsing JSON. This is troublesome and can cause problems in production if one is not aware. The issue could have simply been avoided if one is familiar with Jackson library.

There are two ways to ignore Unknown fields are provided by Jackson API. Both approaches will be discussed here and we will also see how to use them and when to use @JsonIgnoreProperties and when to ignore unknown fields in JSON globally at the ObjectMapper level. They are as follows:

If a Model class is being created to represent the JSON in Java, then the class can be annotated as @JsonIgnoreProperties(ignoreUnknown = true) to ignore any unknown field. It means that if a new field is added later on JSON which represents this model then Jackson will not throw UnrecognizedPropertyException while parsing JSON in Java. This approach not only ignores unknown properties for that model class but also provides more control.

The approach of annotating classes with @JsonIgnoreProperties allows for finer control over which objects should ignore unknown fields and which should not. On the other hand, a developer may forget to put the annotation to a class, and then the problem could occur.

Configuring ObjectMapper is another way to deal with unknown properties in JSON while parsing so that it does not fail when it encounters an unknown property. This also solves the problem of UnrecognizedPropertyException.

This setting is enabled by calling configure() method as shown below:

Note: Unknown properties will be ignored by this for any JSON it’s going to parse. This option should only be used if you can’t annotate a class with @JsonIgnoreProperties annotation.

The approach of configuring the object mapper in line with a dependency injection framework, ensuring that the same object mapper is used throughout the whole system, will guarantee the extinction of the exception throughout the application, but leaving the developers blindfolded in relation to the evolves that occur in API being consumed.

My Personal Notes arrow_drop_up
Previous
java.net.ServerSocket Class in Java
Next
Default Values Assigned to Primitive Data Types in Java
Recommended Articles
Page :
JSON Parsing in Android using Volley Library
26, Jan 21
JSON Parsing in Android using Retrofit Library
16, Feb 21
Difference between while and do-while loop in C, C++, Java
30, May 19
Which will be faster while(1) or while(2)?
20, Jun 20
while and do while Loop in Scala
18, Mar 19
How to ignore loop in else condition using JavaScript ?
23, Apr 20
How to ignore mouse interaction on overlay image using JavaScript ?
20, Jun 20
Ignore Outliers in ggplot2 Boxplot in R
27, Jun 21
Why does div display:table-row ignore margin ?
18, Jul 21
How to use cURL to Get JSON Data and Decode JSON Data in PHP ?
28, May 21
Parsing Apache access log in Java
03, Sep 18
Parsing Time in Golang
28, May 20
How to define that the script is executed when the page has finished parsing ?
21, Apr 21
BeautifulSoup - Parsing only section of a document
16, Mar 21
How to fix java.lang.ClassCastException while using the TreeMap in Java?
18, Jan 21
Java | Handling TLE While Using Arrays.sort() Function
28, Aug 19
Java while loop with Examples
20, Nov 19
Java do-while loop with Examples
20, Nov 19
Java Program to Reverse a Number and find the Sum of its Digits Using do-while Loop
16, Nov 20
Java Program to Check Array Bounds while Inputing Elements into the Array
10, Nov 20
Java Program to Find Sum of Natural Numbers Using While Loop
01, Dec 20
Java Program to Compute the Sum of Numbers in a List Using While-Loop
27, Dec 20
How to Maintain Insertion Order While Getting Unique Values from ArrayList in Java?
18, Jan 21
How to Avoid TLE While Coding in Java?
09, Mar 21
Article Contributed By : 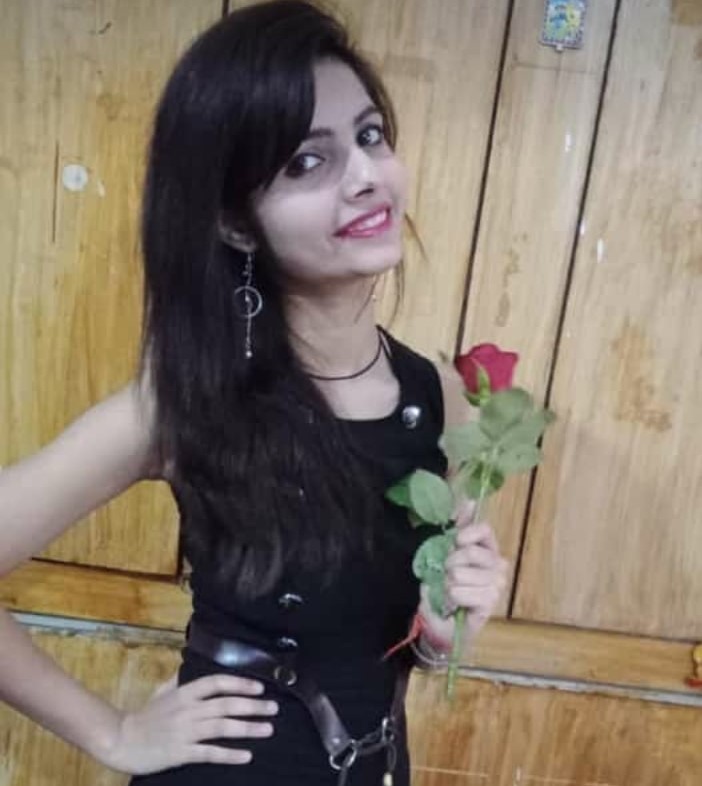