How to group Bar Charts in Python-Plotly?

Grouping bar charts can be used to show multiple set of data items which are been compared with a single color which is used to indicate a specific  series across all sets. 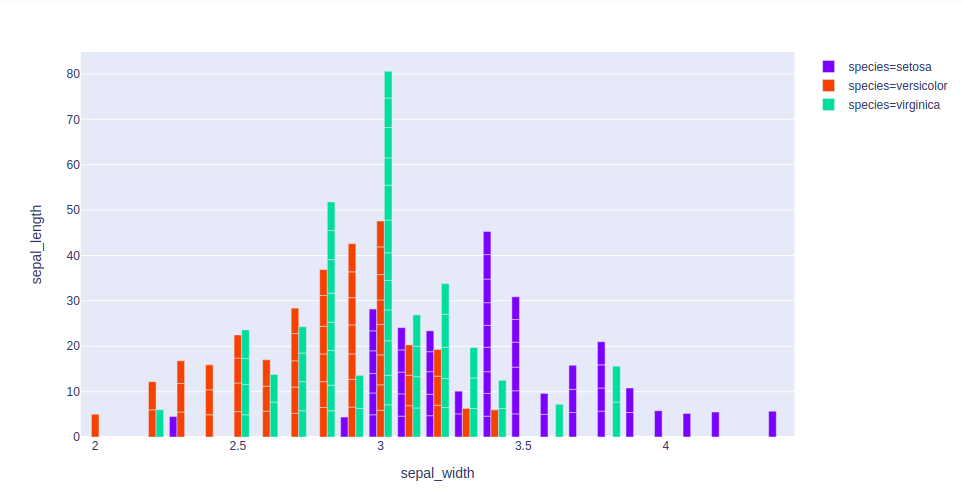