How to get specific number of child elements using CSS?

The :nth-child() in CSS Selector is used to select only those elements that are the nth child, regardless of type, of its parent.

where arg is an argument that represents the pattern for matching elements. It can be number, odd, even or linear equation.

Example 1: This example selects the element which is passed as the argument. 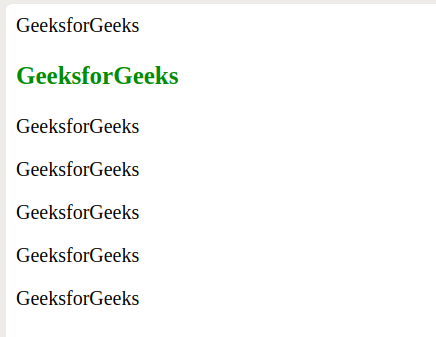 Example 2: This example selects the even child elements. 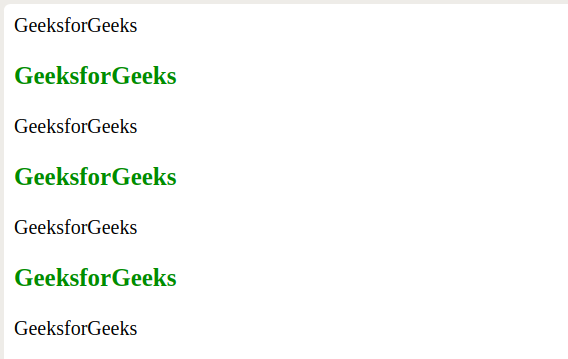 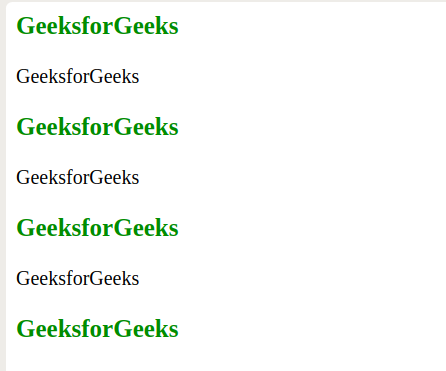 Example 4: This example takes the linear equation as an argument. 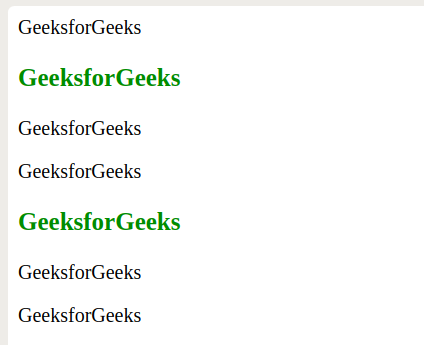 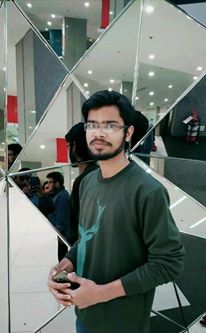