How to Execute many SQLite Statements in Python?

The below code shows how to execute multiple SQLite statements/queries in python: 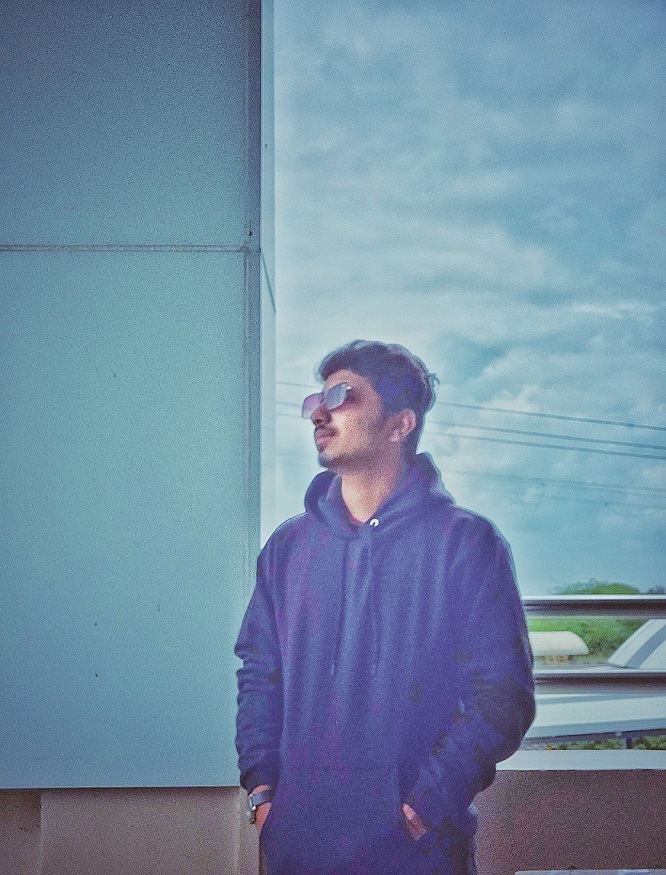