C# is a general-purpose, modern and object-oriented programming language pronounced as “C sharp”. C# is among the languages for Common Language Infrastructure and the current version of C# is version 8.0. C# is a lot similar to Java syntactically and is easy for the users who know C, C++ or Java.

Since the C# is a lot similar to other widely used languages syntactically, it is easier to code and learn in C#.
Programs can be written in C# in any of the widely used text editors like Notepad++, gedit, etc. or on any of the compilers. After writing the program save the file with the extension .cs. There are various online IDEs such as GeeksforGeeks ide, CodeChef ide, etc. which can be used to run C# programs without installing. One can also use command-line options to run a C# program.

Setting up the Environment for C# Compiler 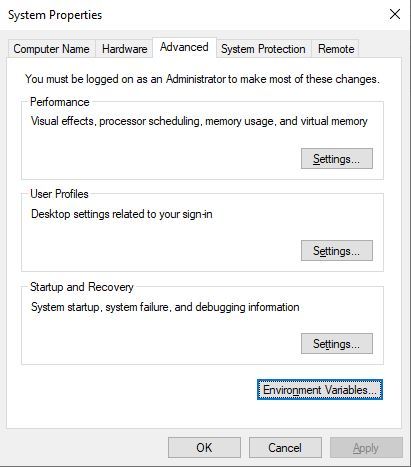 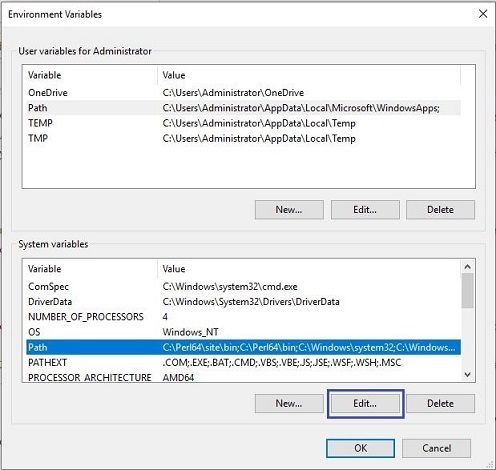 Step 3: We will see a list of different paths, click on the New button and then add the path where .NET Framework is installed. 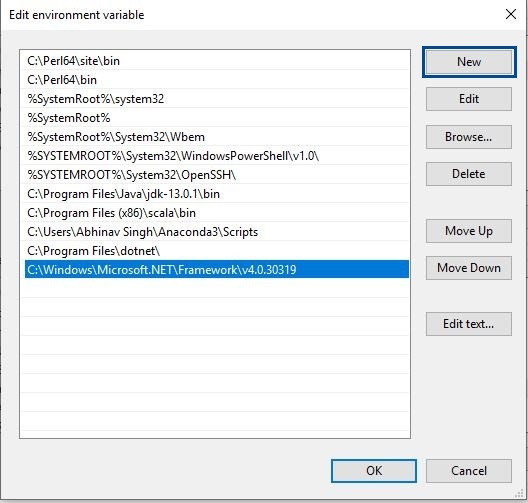 Step 4: Click on OK, Save the settings and it is done !! Now to check whether the environment setup is done correctly, open command prompt and type csc.

Step 1: Open the text editor like Notepad or Notepad++, and write the code that you want to execute. Now save the file with .cs extension. 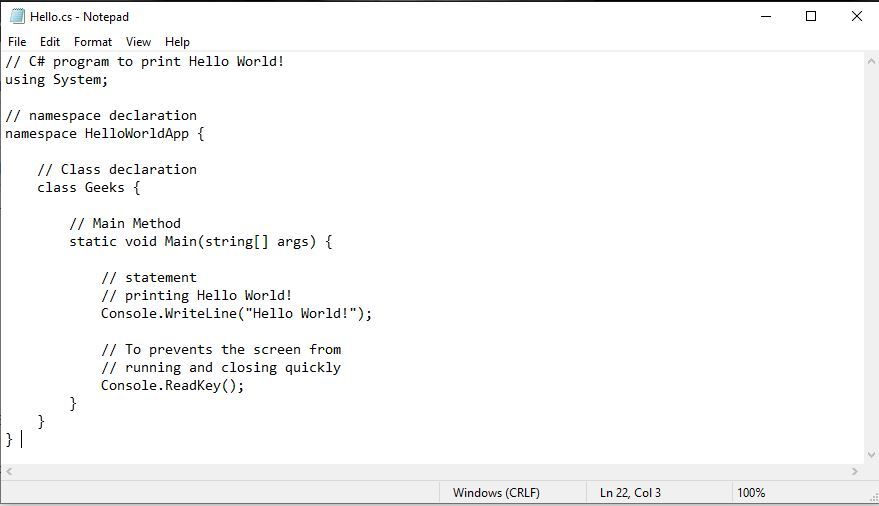 Step 2: Compile your C# source code with the use of command:

If your program has no error then it will create a filename.exe file in the same directory where you have saved your program. Suppose you saved the above program as Hello.cs. So you will write csc Hello.cs on cmd. This will create a Hello.exe file.