How To Develop A Standard SQL Suite For A Robust Streaming Process?

Businesses use a combination of tables and streams along with historical data to conduct an analysis of data for several applications like decision making and other business operations. Despite the onset of data analytics and Artificial Intelligence, SQL still remains one of the main query languages used for data streaming processes.

So, here we are going to use three different methodologies to achieve the streaming process for SQL with higher efficiencies through:

But, before we tap into these methodologies, let us get a grasp on the current approaches towards SQL:

An Example based on NEXmark benchmark for queries over data streams:

Where the query monitors the highest price items currently on auction with a time relative result of every 10 minutes it derives a result with the highest bid.

A query in CQL:

A query in SQL:

Takeaways:
On the contrary to previous approaches, this approach uses timestamps as explicit data and rows in the bid stream do not appear in order of bidtime. Tumble is a TVR that assigns each bid stream with 10-minute intervals containing bidtime.

By the above example, we can see that as the bid relation evolves over time and new elements are added over time, the relation defined by the query too evolves with it. Thus, we can use the above approach and induce a TVR that can evolve with the changes in elements of a query. 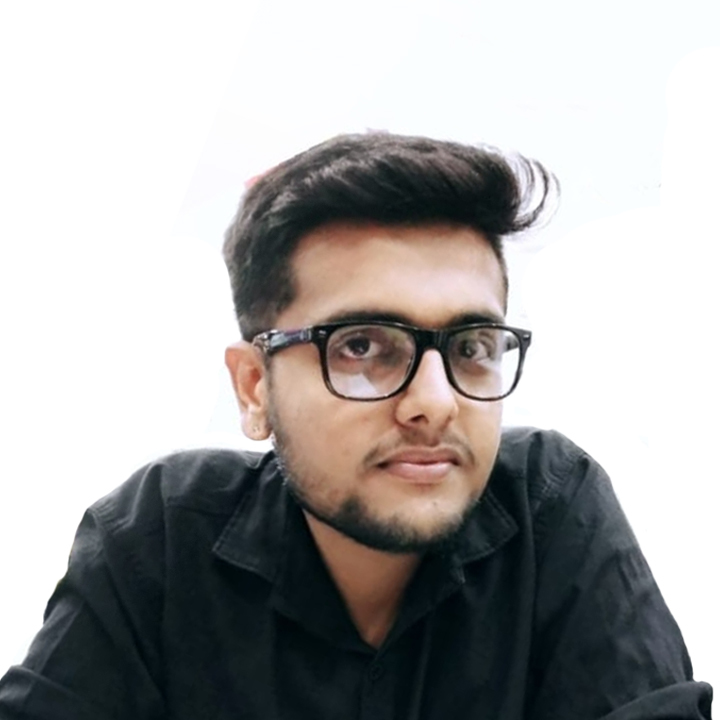