How to create typewriter effect in ReactJS ?

The typewriter effect in ReactJS is a JS package that can be used for a better UI design. This effect allows us to create a simple typing animation in ReactJS. For using Typewriter in ReactJS we need to install the typewriter-effect package.

Below all the steps are described order-wise to use styled-components in React.

Below is a sample program to illustrate the use of the typewriter-effect :

Output: Hence using the above-mentioned steps, we can use the typewriter-effect to import and change the typing animation React. 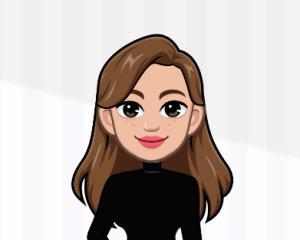