In this article, we will learn how Observable supports data sharing between publishers and subscribers in an angular application. An Observable is referred to as a better technique for event handling, asynchronous programming, and handling multiple values as compared to techniques like promises. 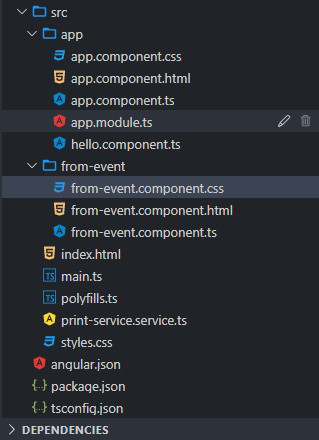 Let’s talk about the two parameters.

target: It can be any DOM EventTarget such as a button, radio button, slider, etc. Whatever DOM EventTarget we are using, it should have methods to register/unregister the event handler. The elements we discussed above are in-built mechanisms. We don’t have to write code for that.

eventName: It is the type of event we want to listen to.

Approach: We will create a simple button “Add Book” on the UI and with every single click on this button, we will create one data stream. To keep it simple, our data stream will contain only one hard-coded string, i.e. “Book”. With every click, we will keep on generating Book 1, Book 2, Book 3, and so on. To display this stream on the UI, we will create one empty <ul> and keep on adding each Book as one list item, i.e. <li> into <ul> in run time.

Preparation: To create an observable from any event fired by a DOM element, first, we need to get a reference to that DOM Element. This can be done using ViewChild and ElementRef. So, the code for this can be written as:

One small question arises! Where do we put this line of code?

Well, the best place is ngAfterViewInit. This is because ViewChild will not initialize the addBtn element until and unless ngOnInit gets completed. Hence, we will put this code inside ngAfterViewInit because priority wise ngOnInit is the first method to be executed when the component loads.

If we click on the button, we’ll get this on the console:

All these are data steams which are generated when we clicked the button.

Let’s get started by converting it into a working code.

We can do this without service but to make our code more dynamic and meaningful. Let’s use a service. This is being done. Now let’s make the necessary changes to make it work.

As we have created a method called printStream. It will accept two arguments. The first argument is the DOM element with reference to which data will be appended and the second argument is the data or stream that I want to append. Now we can inject this service into the component and use this method:

One count variable we’ve taken to distinguish between streams. It will keep on adding auto-incremented integer with “Book”. Here, at the line “this._printService.printStream(‘elementContainer’, ‘Book ‘ + count++)”, we are telling where to be appended and what to be appended.

Output: You can see streams being treated with every mouse click. In upcoming articles, we will learn about Interval and Timer. Which is nothing but another way of creating Observable with added facilities. Hope this helps. 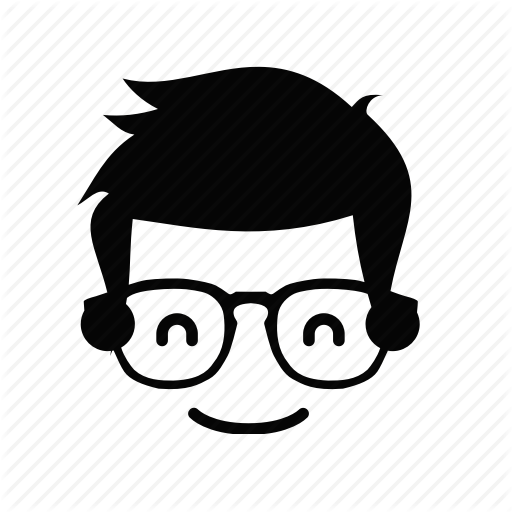