How to create multilayered text effect using HTML and CSS?

Multilayered Text Effect is one of the most used text effects in the web design world. As a designer or front-end developer one should know how to create a Multilayered Text Effect. Today we will be looking at one of the simplest and easy methods to create Multiple Layers of Text effect.
Approach: To achieve this Text effect, we will be using the text-shadow property. The same approach is also used to Create a 3D Text Effect using HTML and CSS. As mentioned in the article, the beauty of the CSS text-shadow property is that this property can be applied multiple times to the same HTML DOM element with a different thickness, color, and angle to achieve either the 3D look or the Multilayered Text Effect.

Output: This starts Browsersync in server mode and watches all the files within the directory for changes as specified by the * wildcard. The application will be launched at http://localhost:3000/ by default. 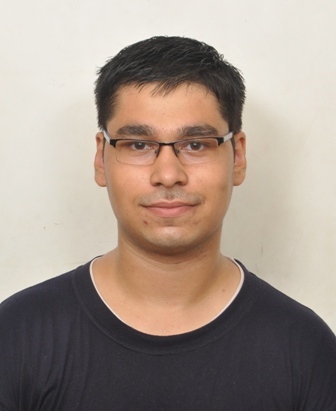