How to create components in ReactJS ?

As we all know, React uses this JSX format so that we can put HTML and JavaScript together. These React components can be defined anywhere in your ReactJS project and can be used anywhere in your ReactJS project. There are two ways to define components in ReactJS, both are used by a wide range of programmers, but with the APIS/HOOKs like useState, use context the functional components are becoming more and more popular.

Rendering the Component: We have successfully made the components, but in order to use them we need to render them. one can first export their components and can use them anywhere in the ReactDOM.render method after importing them.

Somewhere in your project in ReactDOM.render() 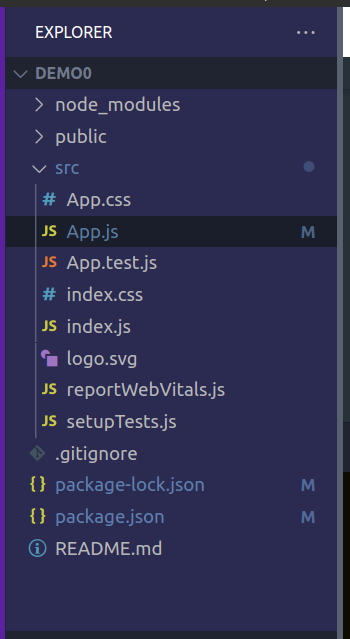 Approach: Now have a component named “Card” in your App.js. we are going to use this component later. This Then component accepts two arguments/data of “writer” and “receiver”. Then we have one return which just uses this data of writer and receiver and displays it on a card. After that, we have made another component named App which will be used to hold all the components for our Application. This App has an export default so that we can use it anywhere in our React App. Hence, we do not have to render it manually. This App is automatically rendered in your index.js while creating a react app using npx. 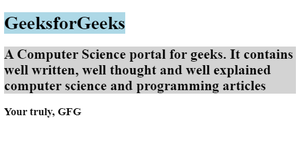