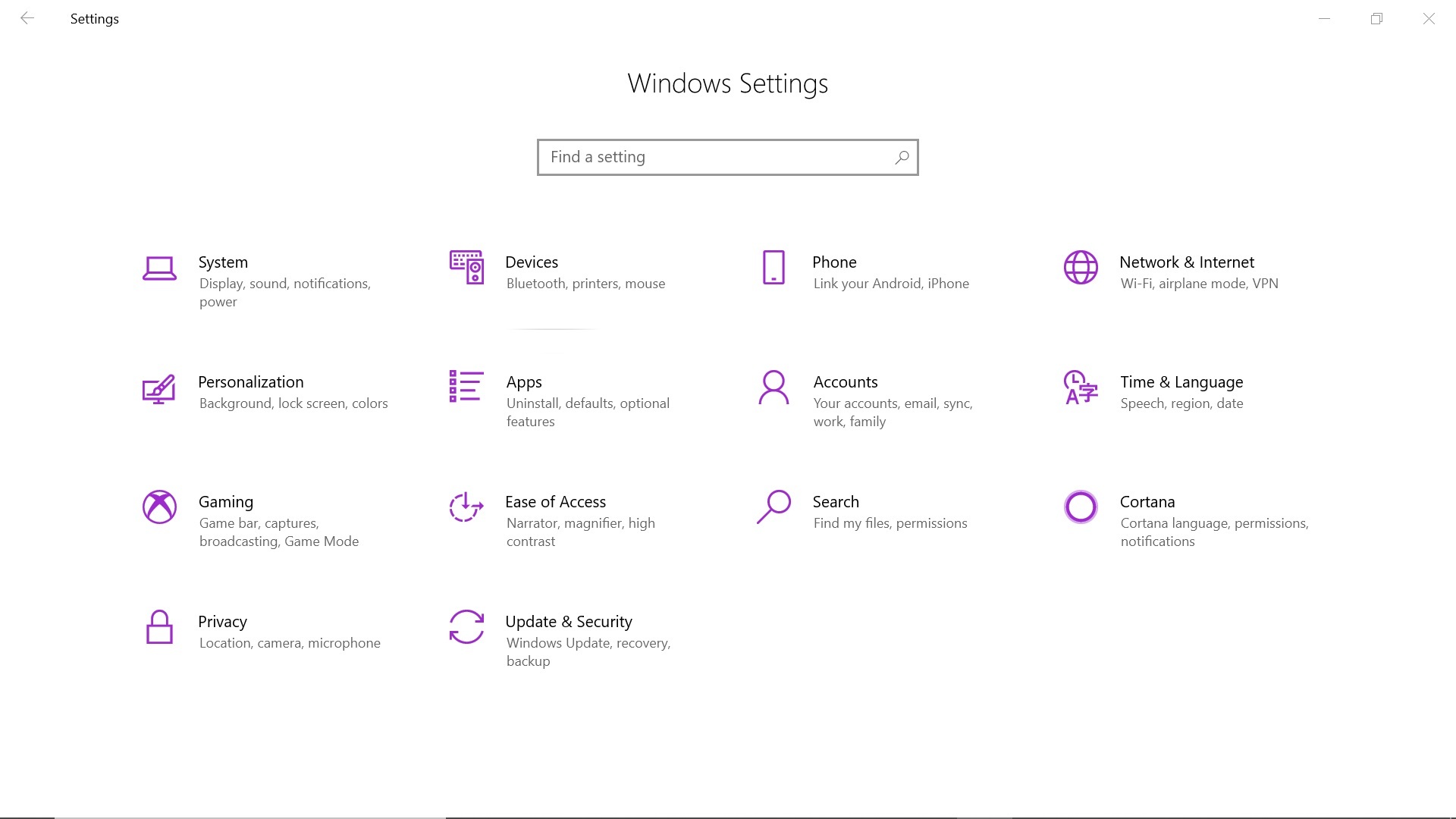 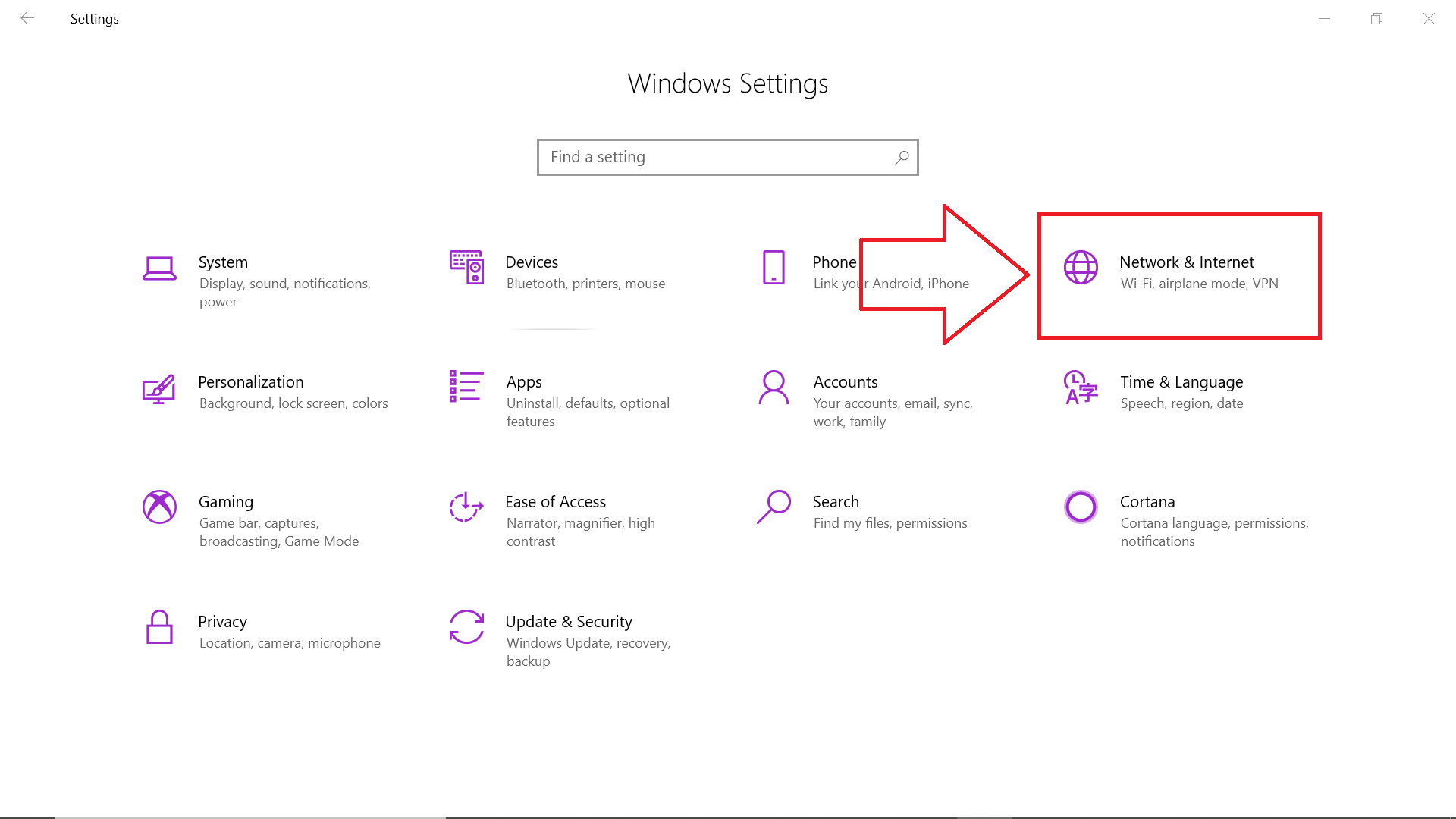 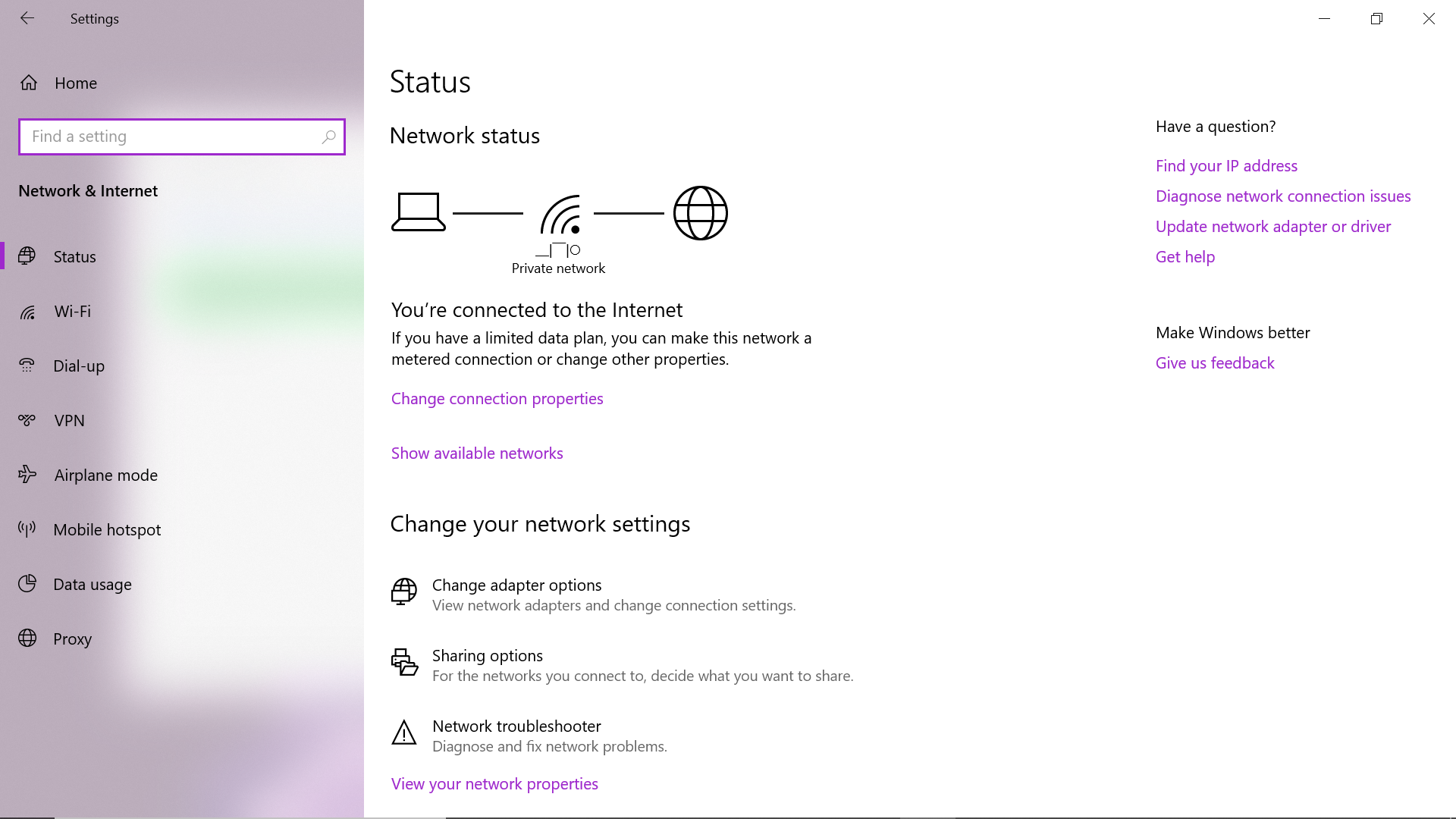 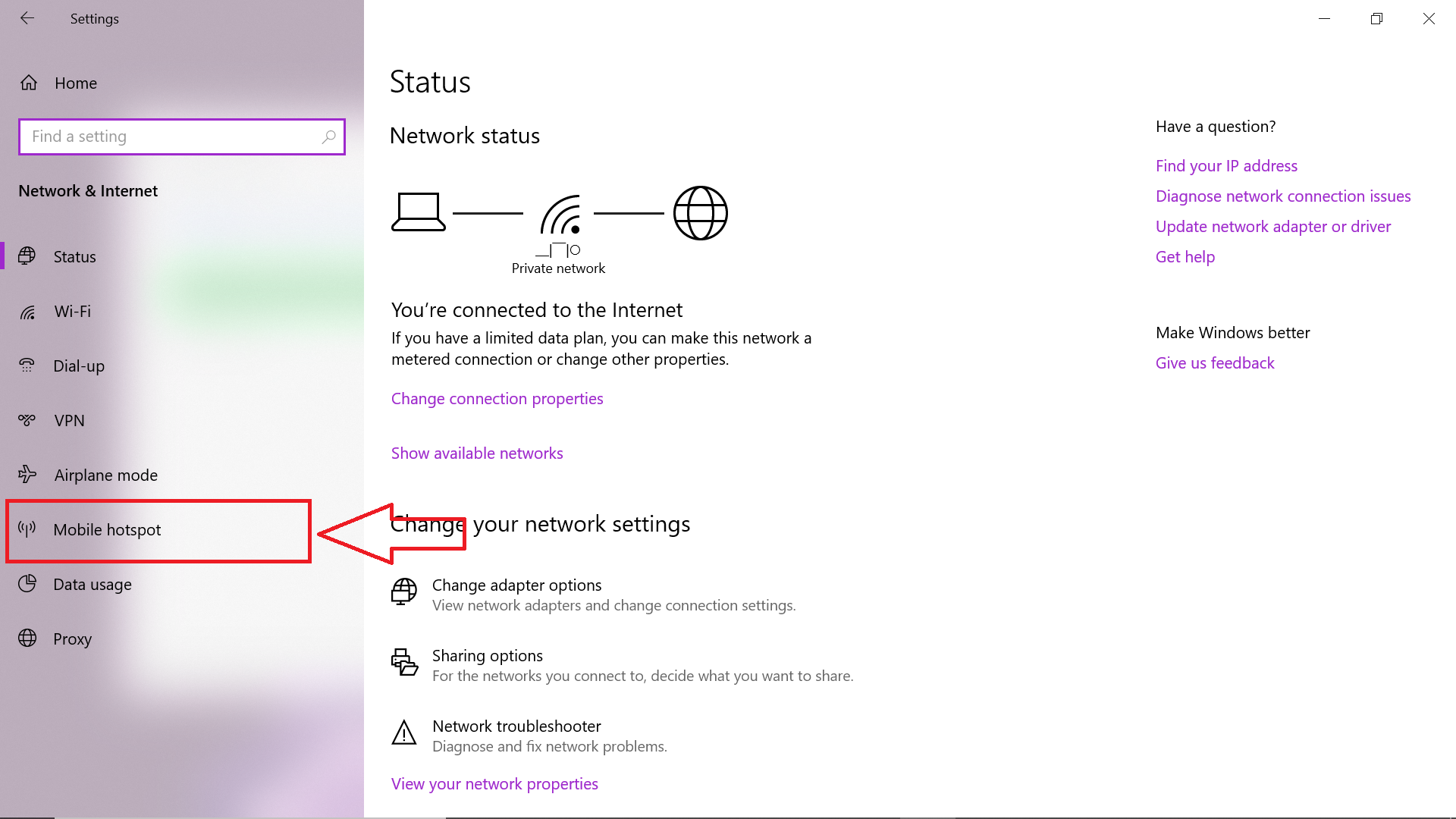 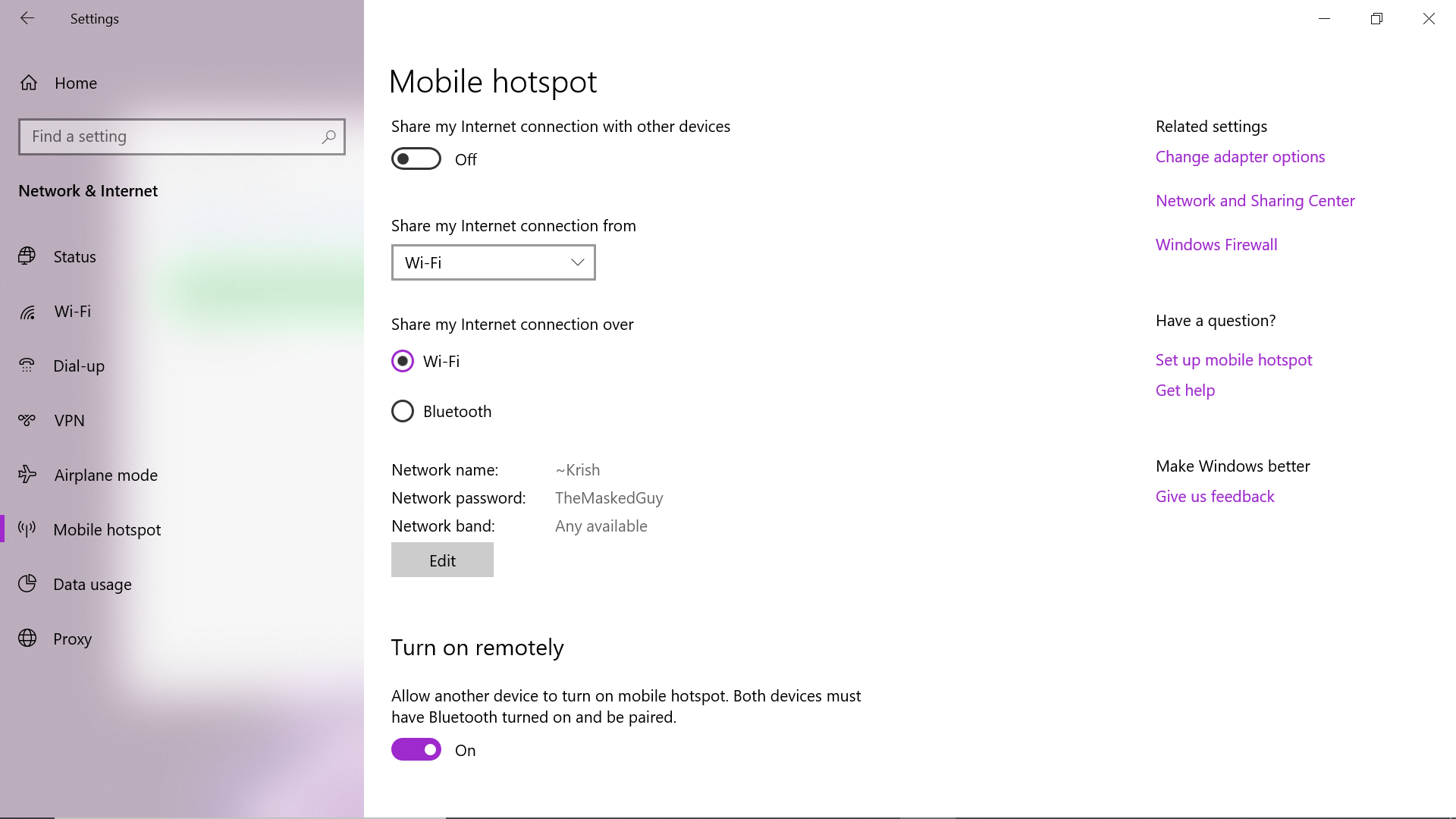 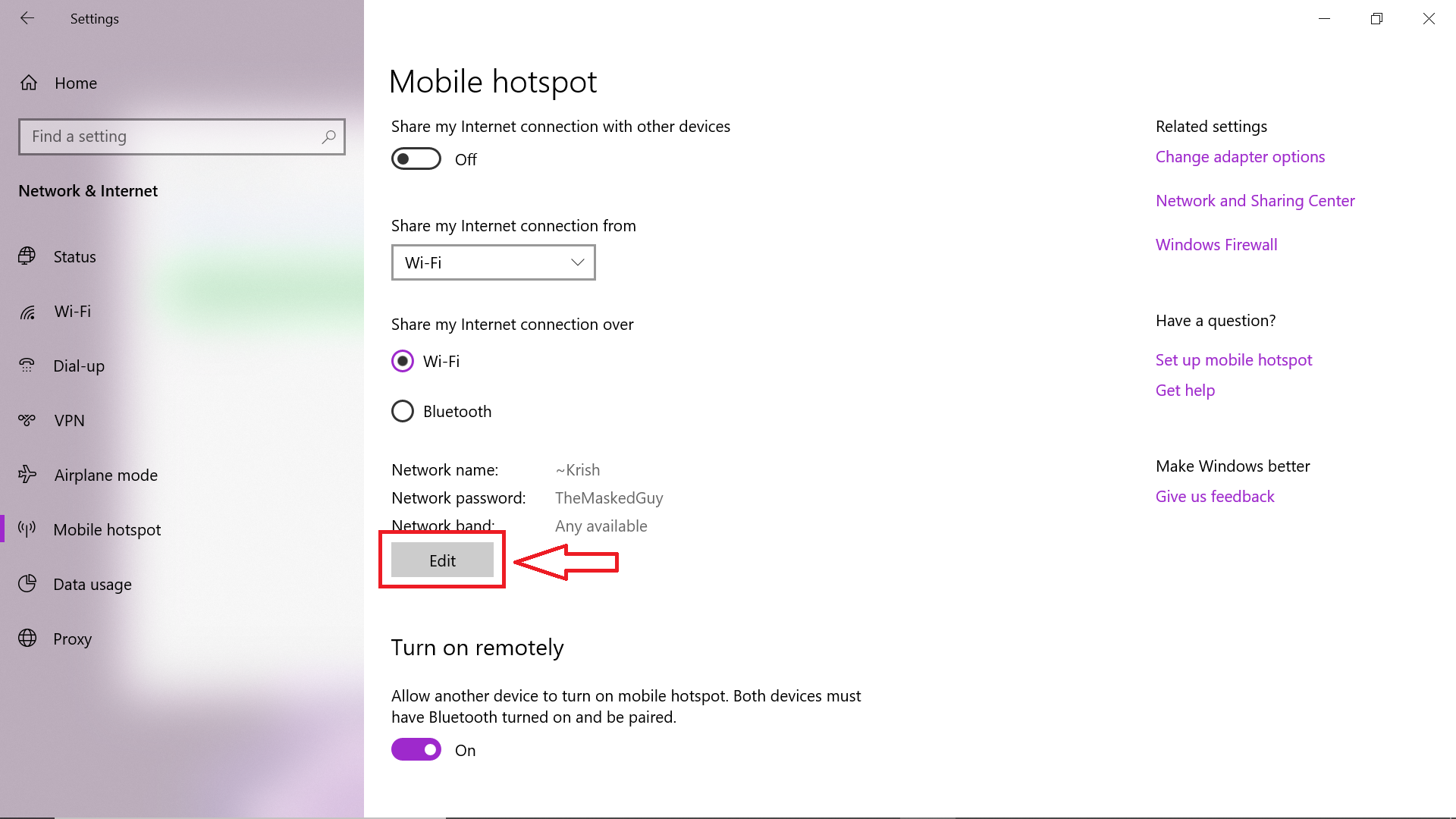 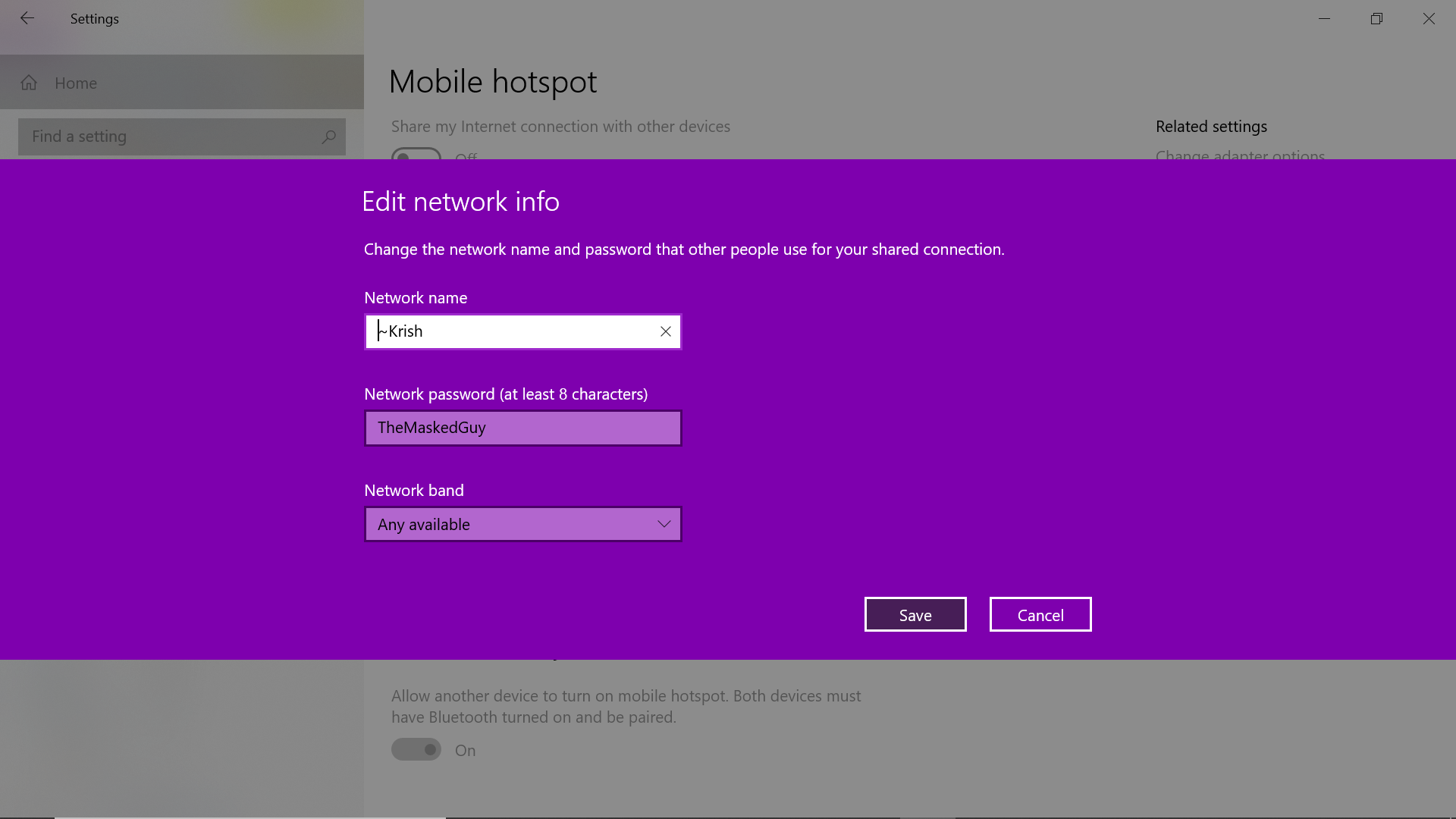 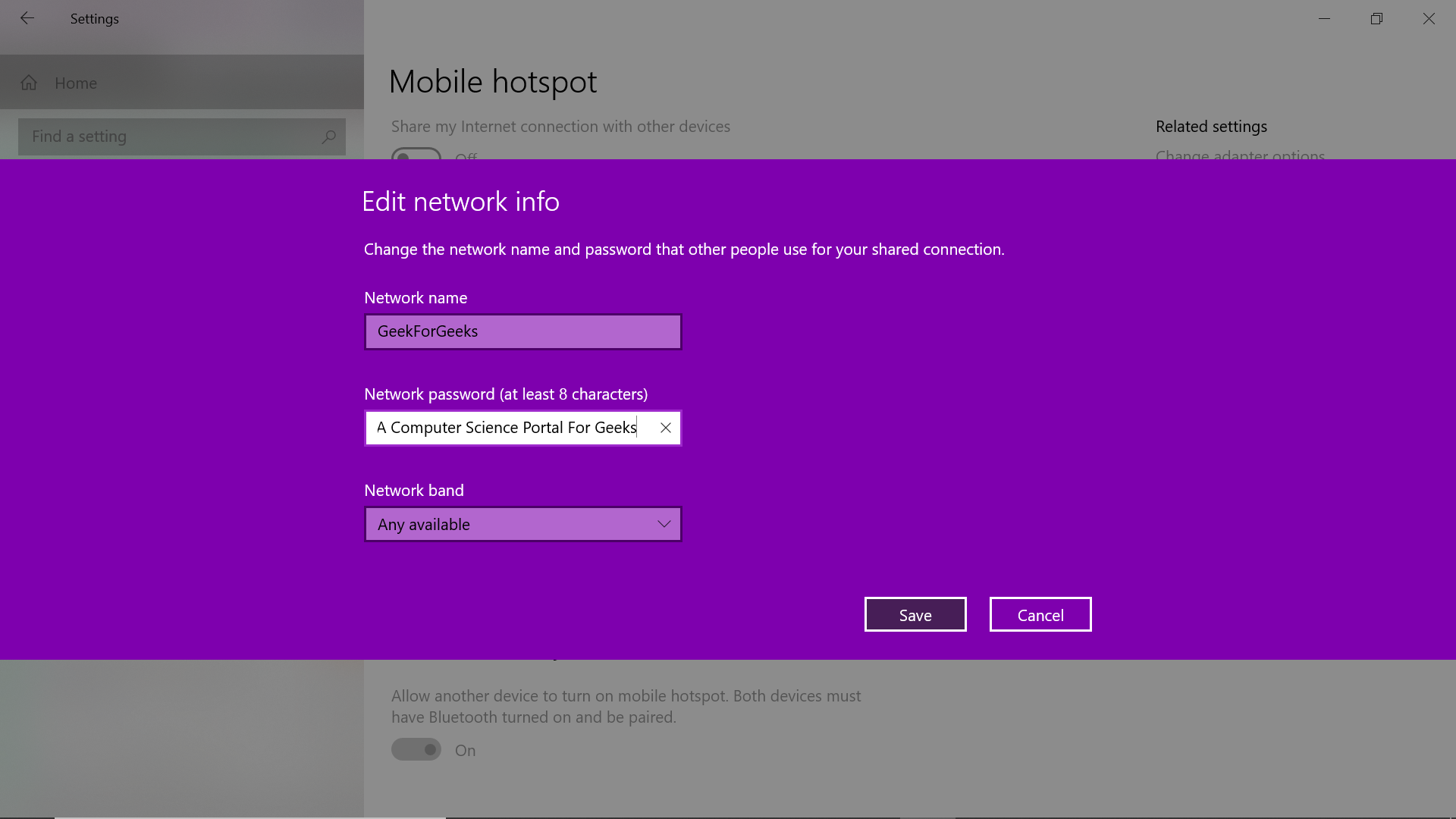 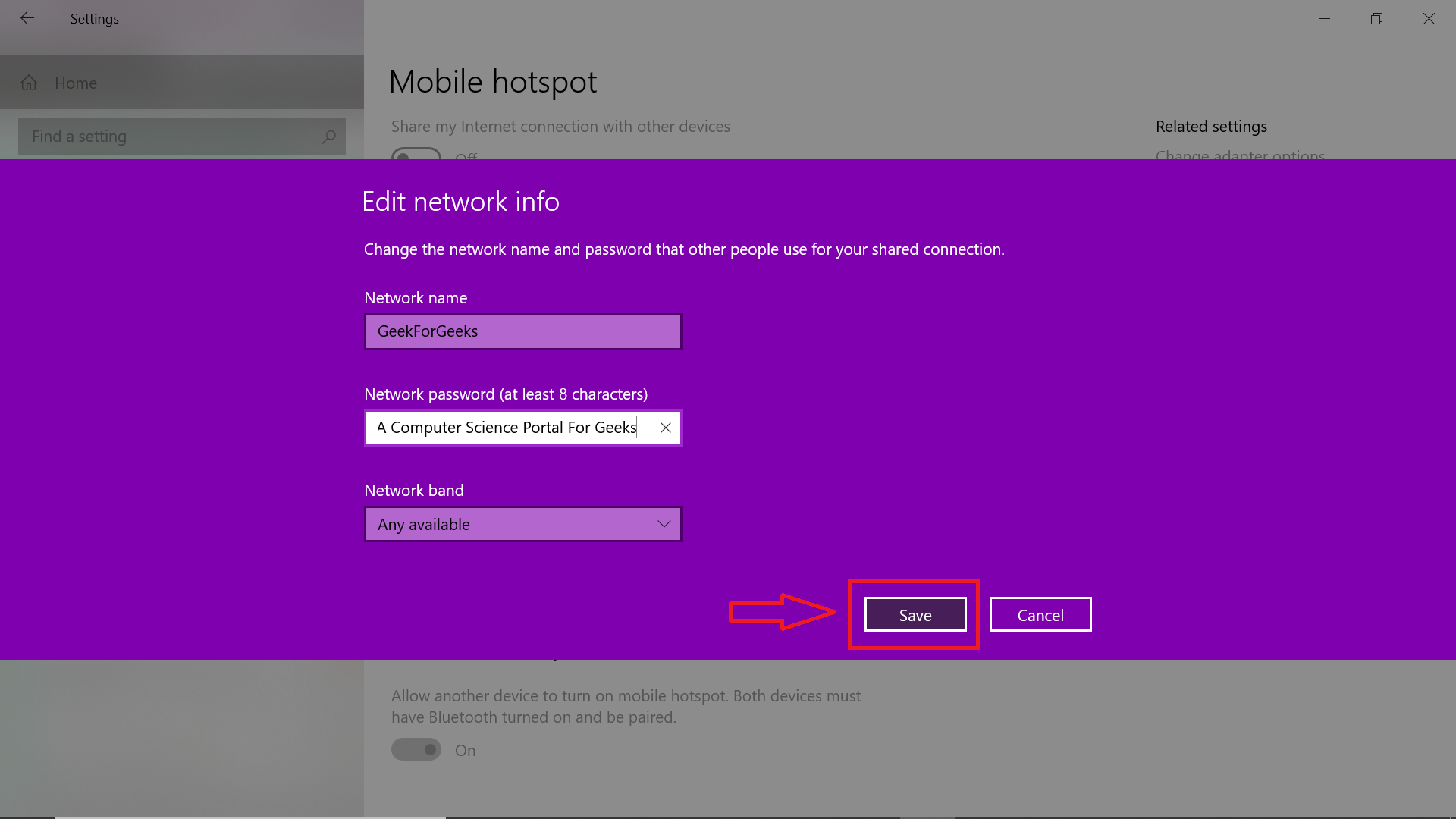 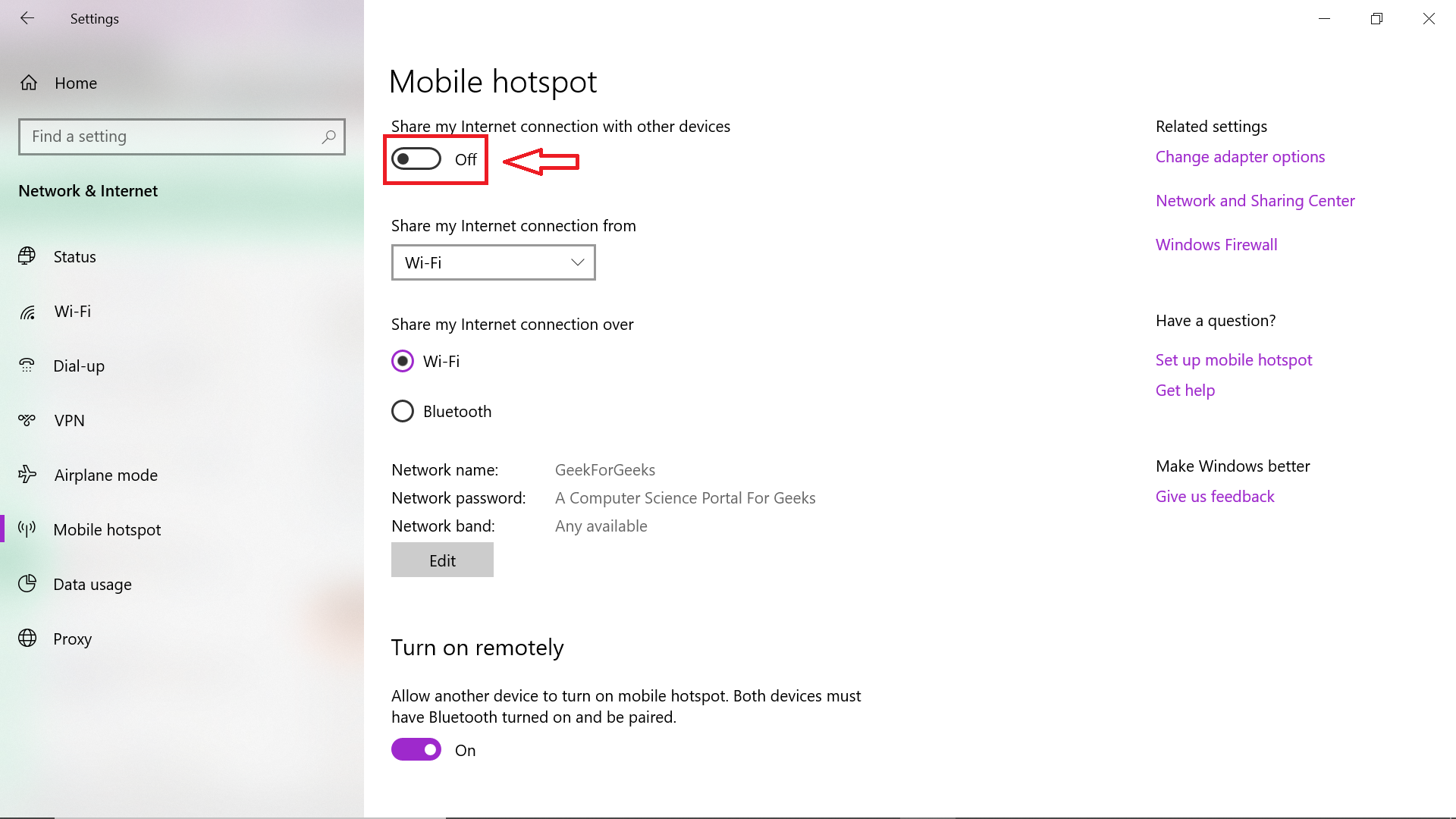 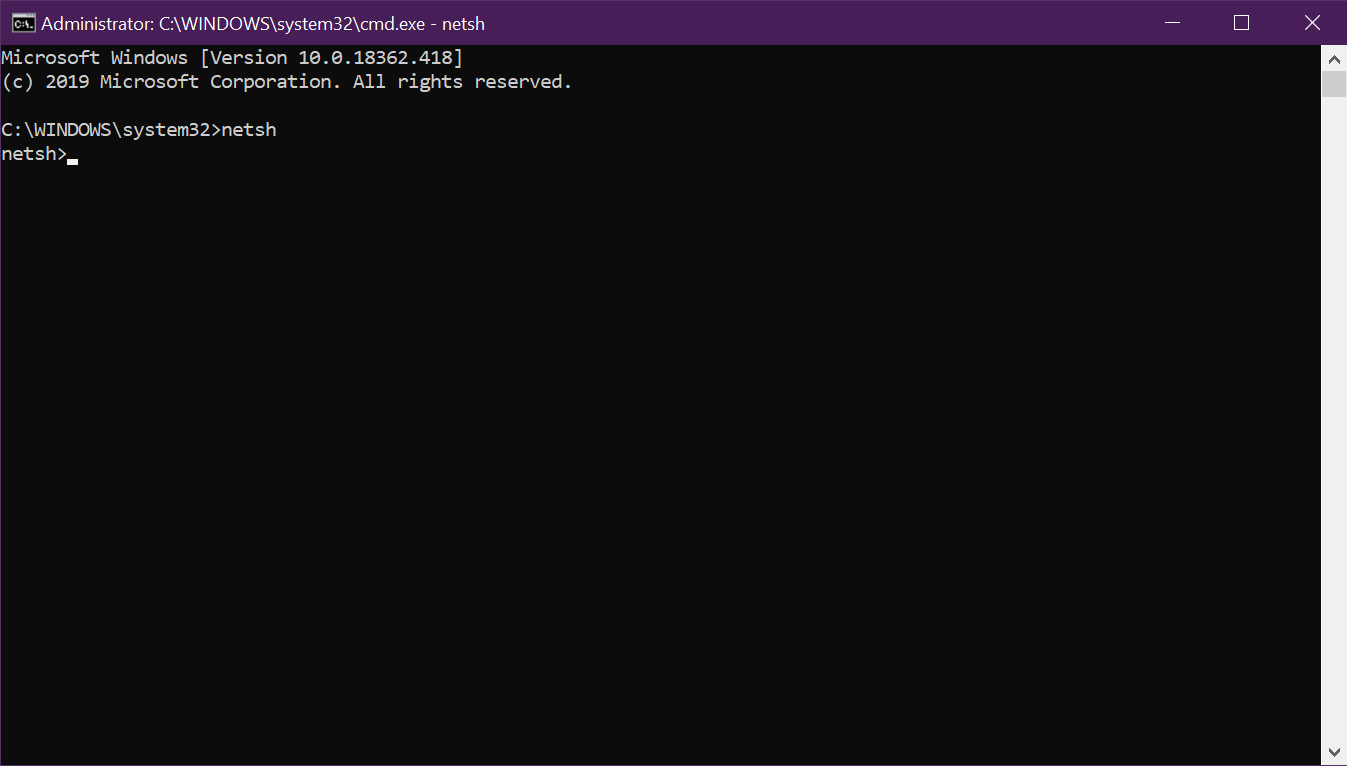 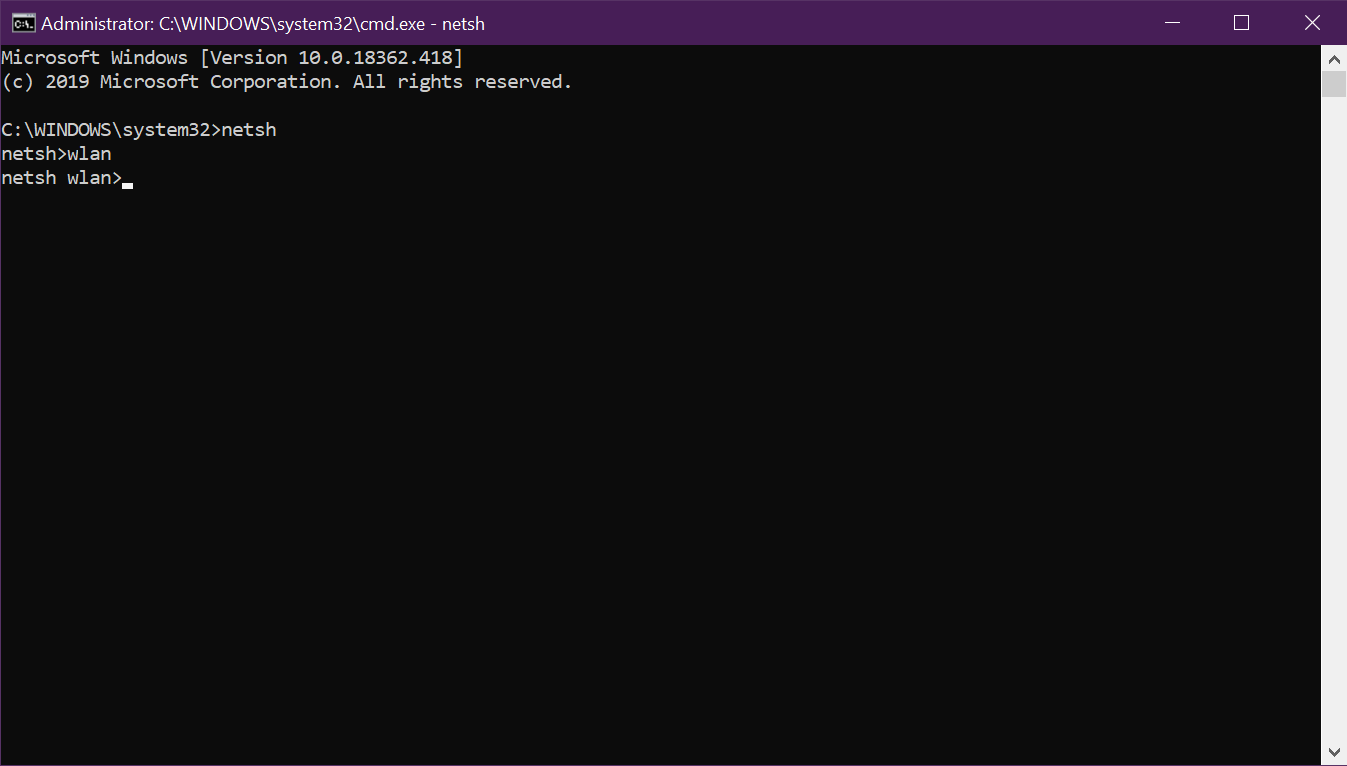 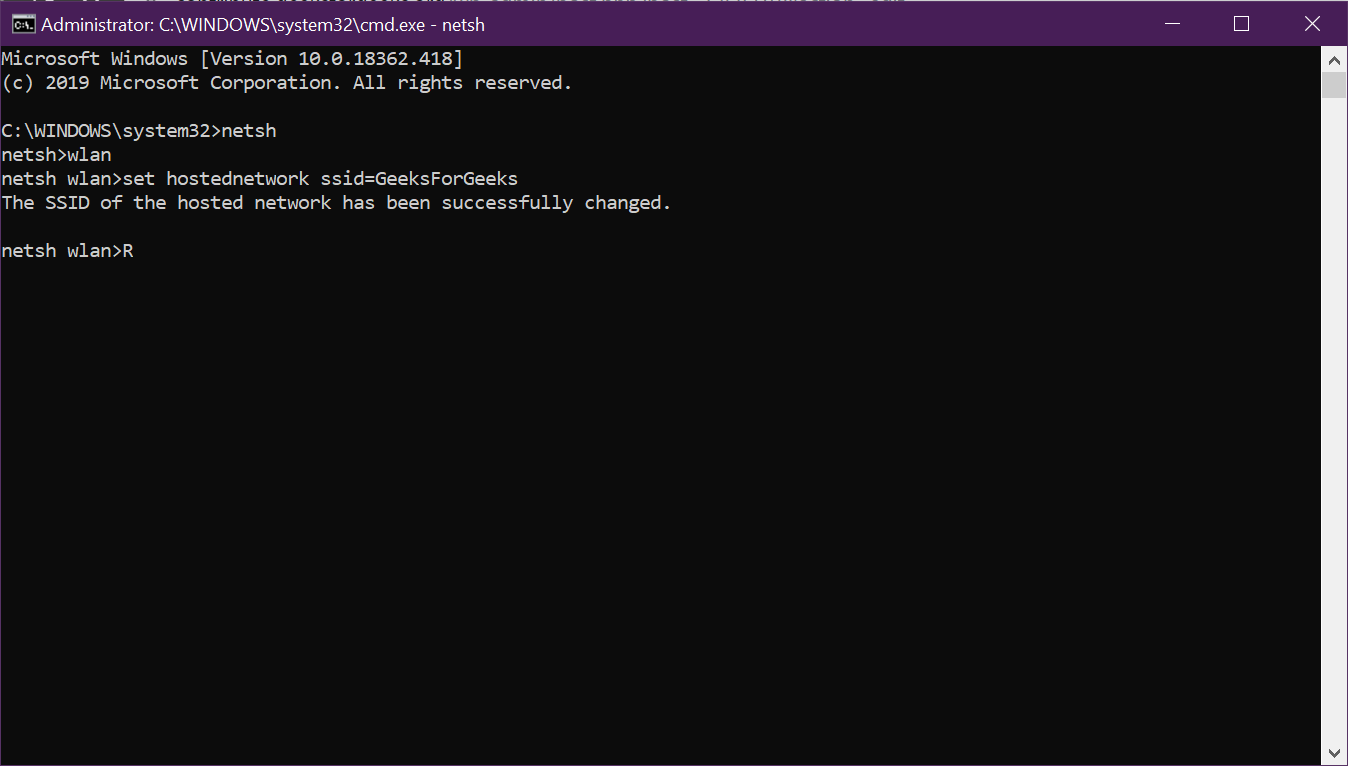 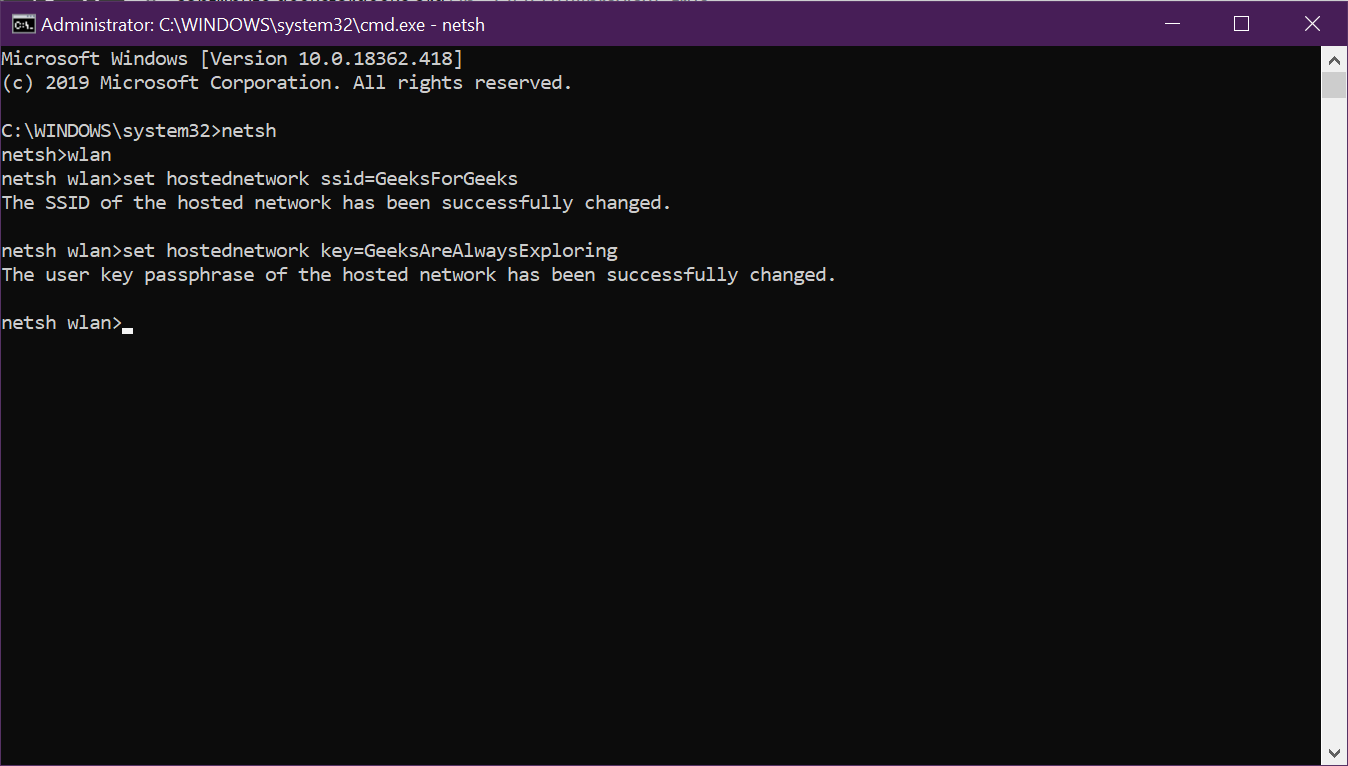 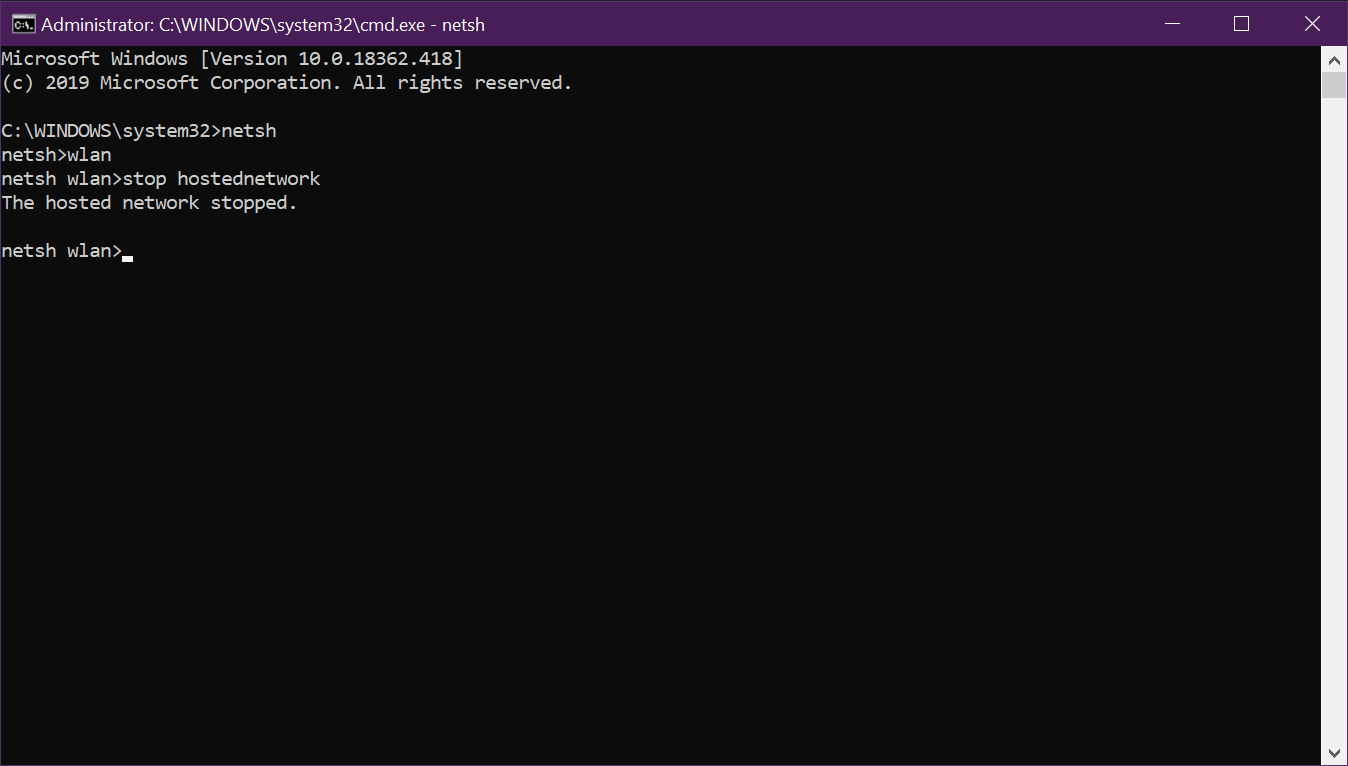 My Personal Notes arrow_drop_up
Recommended Articles
Page :
Creating and Configuring Wi-Fi Hotspot in Ubuntu
14, Feb 19
How to Install and Configure Docker in Ubuntu?
09, Oct 19
How to create a Folder without any name and icon in Windows OS?
11, Jul 19
How to Create an Infinite Loop in Windows Batch File?
12, Mar 20
How to Create Partitions of a Hard Drive in Windows 10?
17, May 20
Creating a Dual Boot System with Linux and Windows
31, Dec 18
Useful CMD commands for daily use in Windows OS
07, Nov 16
Uninstall Linux completely from a PC with Windows
27, Sep 17
Zip files in Windows
26, Mar 18
IDE for Python programming on Windows
11, Dec 17
How to mount windows drives in Ubuntu
23, Dec 18
Setup GitLab Repository On Windows 10
12, Apr 18
How To Use Bash Shell Natively On Windows 10
07, May 18
Windows Server 2012 R2 Stuck at "Updating Your System”
11, Dec 18
Autorun a Python script on windows startup
26, Feb 19
How to use Emojis in Windows 10?
01, Oct 19
Windows Shortcut Keys
18, Feb 20
How to Change Colours in Command Prompt in Windows?
13, Mar 20
How to Boost Performance in Windows 10?
17, Apr 20
What is Robocopy in Windows?
20, Jul 20
Prefetch Files in Windows
10, Oct 20
Finding Connected Wi-Fi Password in a Windows System
07, Nov 20
How to Change the Theme of Code Blocks 20.03 to Dark Mode in Windows 10?
24, Nov 20
Troubleshooting Google Chrome on Windows 10
02, Jan 21
first_page Previous
Python User defined functions
Next last_page
The Power of Computer Forensics in Criminal and Civil Courts
Article Contributed By :