How to Create an Empty Figure with Matplotlib in Python?

Creating a figure explicitly is an object-oriented style of interfacing with matplotlib. The figure is a basic building block of creating a plot as Matplotlib graphs our data on figures. This figure keeps track of all other components such as child axes, legends, title, axis, etc.

Steps to create an empty figure :

For installing the ipympl run this command into your terminal: 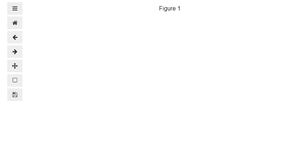 You can also use another interactive backend to display your figure like TkAgg( requires TkInter installed). 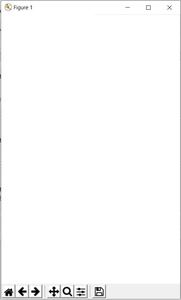 Note: Displaying the figure in a different editor or python shell will need you to play with backends.

show() method also displays an empty figure but you have to save that figure before using show() command.

In the following example, I have used figsize attribute to change the size of the figure.