How to Create a WiFi Hotspot in Windows 8 using Command-prompt?

WiFi (Wireless Fidelity) hotspot is a network with an area where wireless access to the internet is available. These are Internet access points that allow you to connect to a WiFi network using your computer, smartphone, or another device while away from your home or office network.

There are lots of software that can create a WiFi hotspot. But using cmd, you don’t have to install any software. Here is a way for that.

Follow these steps to create your own WiFi hotspot:

Step 1: Open command prompt by typing cmd in search. Right-click in it and select Run As Administrator.

Step 2: Now, we have to set our WiFi Name and Password. For this, enter the following command in the cmd and press Enter:

Step 3: To start the WiFi Hotspot, enter the following command:

Step 4: The WiFi must now be visible to near by devices. 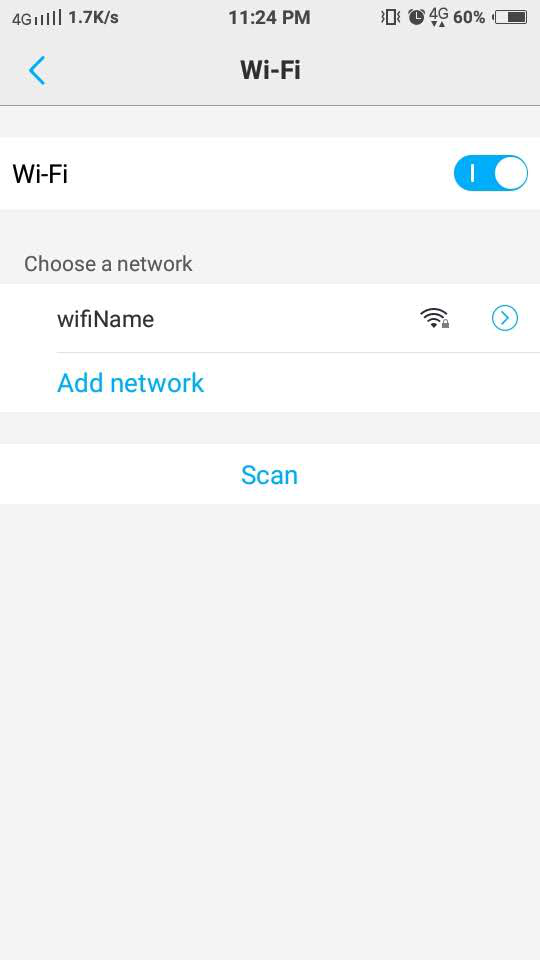 Step 5: To stop the WiFi network, enter the following command:

Previous
How to Upload Project on GitHub from Pycharm?
Next
How to Setup Sublime Text 3 for Python in Windows?
Related Articles
1. How to Show all the previously connected WiFi Networks using CMD in Windows?
2. How To Install WiFi Analyzer on Windows?
3. How to Hack Wifi Using Aircrack-ng in Termux Without Root?
4. How to Detect if Someone's Stealing Your WiFi?
5. How to Share Your Computer Screen over Your Local Network or WIFI?
6. How to Put WiFi Interface into Monitor Mode in Linux?
7. How To Connect WiFi Connection By Proxy Setting?
8. How to Install the Windows Subsystem for Linux on Windows 11?
9. How to disable superfetch in windows 10 or windows 11?
10. How to Create a Desktop Shortcut in Windows?
Article Contributed By :