How to create a loop structure in LESS ?

Looping is a programming method that allows us to use a particular statement multiple times. LESS loops provide us with the same convenience. In LESS, loops are created using recursive mixin along with Guard Expressions and Pattern Matching. We have to follow the below steps for creating a loop in LESS.

Let’s have a look at an example of a loop in LESS.

Example: We will write our LESS code with the loop.

This less code can be compiled into a CSS code by using the command:

CSS Output: This will generate the CSS code to the following equivalent:

Now let’s write an HTML code to use the above CSS file. 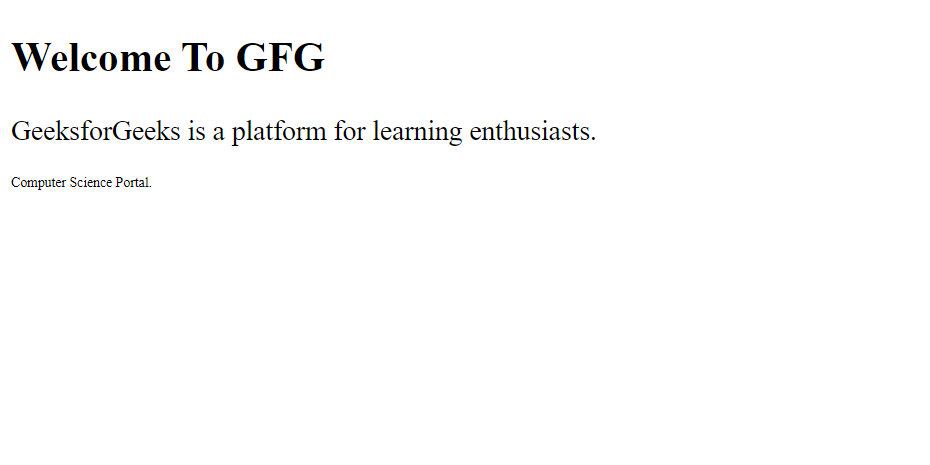 Previous
How to open a component in a new tab in Reactjs ?
Next
Pure CSS Checkboxes and Radio Buttons
Related Articles
1. How to create a LESS file and how to compile it ?
2. How to fetch data from Database in PHP PDO using loop ?
3. CSS Preprocessor | LESS
4. How to import LESS through npm ?
5. Introduction to LESS
6. What are nested rules in LESS ?
7. What are the differences between LESS and SASS ?
8. How to represent a variable in Less ?
9. What is the use of operations in LESS ?
10. How to pre-compile LESS into CSS ?
Article Contributed By :