How to Create a Custom Image Magnifier using jQuery ?

An image magnifier is the zooming capability of your cursor point. Where you placed your cursor in the define div the image will be popped out in zoom mode. Like in the shopping sites, when you want to purchase any kind of cloth and want to check the material or print on that product in detail, this feature is useful. To create an image magnifier we will use the zoom() function. There is a similar article how to zoom-in and zoom-out image using JavaScript ? which will zoom in the whole picture.

We are going to build an image magnifier using jQuery. Below are some prerequisites we expect you to have some basic knowledge before start developing this:

Approach: Get the page coordinates and the mouse position using jQuery offset() to get the relative position of cursor with respect to element. Set the outside container display attribute to block/inline-block so that image never overflows whenever zoomed. Set the top/left position relative to the container whenever zoom is triggered. We will need to calibrate the image zoom which takes time with respect to the container in different use-cases. Hence, for the same, we are going to use a simple jQuery core plugin named jQuery zoom which saves us a lot of time doing the same.

Creating Structure: In this section, we will create a basic structure. First of all, we will make the page layout

Designing Structure: In the previous section, we have created the structure of the basic layout where we are going to use the magnifier.

Reason to use parent element of the image as the selector: According to the Git-hub repository documentation, it is difficult to read some layout related to CSS styles from JavaScript/jQuery so we are using parent element here to do the same and this is also acting as the wrapper for the image at the same time.

Combine the HTML, CSS, and jQuery code: This is the final code after combining the above sections. 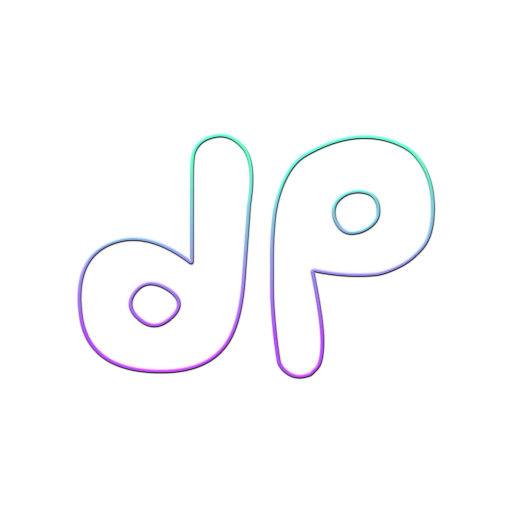