How to Create a Blank Word Document using Java?

Apache POI and File stream is the root concept to create a Word document. Apache POI Is an API provided by Apache foundation which is a collection of different java libraries. This facility gives the library to read, write, and manipulate different Microsoft files such as Excel sheets, PowerPoint, and Word files. There are two types basically older version including ‘.doc’, ‘.ppt’ while newer versions of files as ‘.docx’, ‘.pptx’. There are two ways to deal with Apache POI as mentioned below:

Here zip file is taken for consideration and also if the operating system is Windows, zip files should be preferred. It is a simple java project so binary distribution API is used. In the process of creating the document, several paragraphs will be inserted as a sample to display output and will be providing styles to paragraphs such as font color, font name, and font size.

Now in order to create a Word file without using Microsoft Word, there is a java interface called Spire and if there is a need to create a PDF document without using Adobe Acrobat then it can be done with the use of an interface known as ‘E-Ice blue’. Here ‘Spire.doc’ must have to be imported as per problem statement as all dealing is in word format.

Spire.Doc for Java is a professional Java Word API that enables Java applications to create, convert, manipulate, and print Word documents without using Microsoft Office. It will be imported as a reference for this program as a reference.

Syntax: For importing libraries in java of Spire

Now, just like any class Apache POI contains classes and methods to work on. Major components of Apache POI are discussed below to understand the internal working of a file, how it is been generated without Word with help of classes and methods. There are basically two versions of files been present in Word itself. 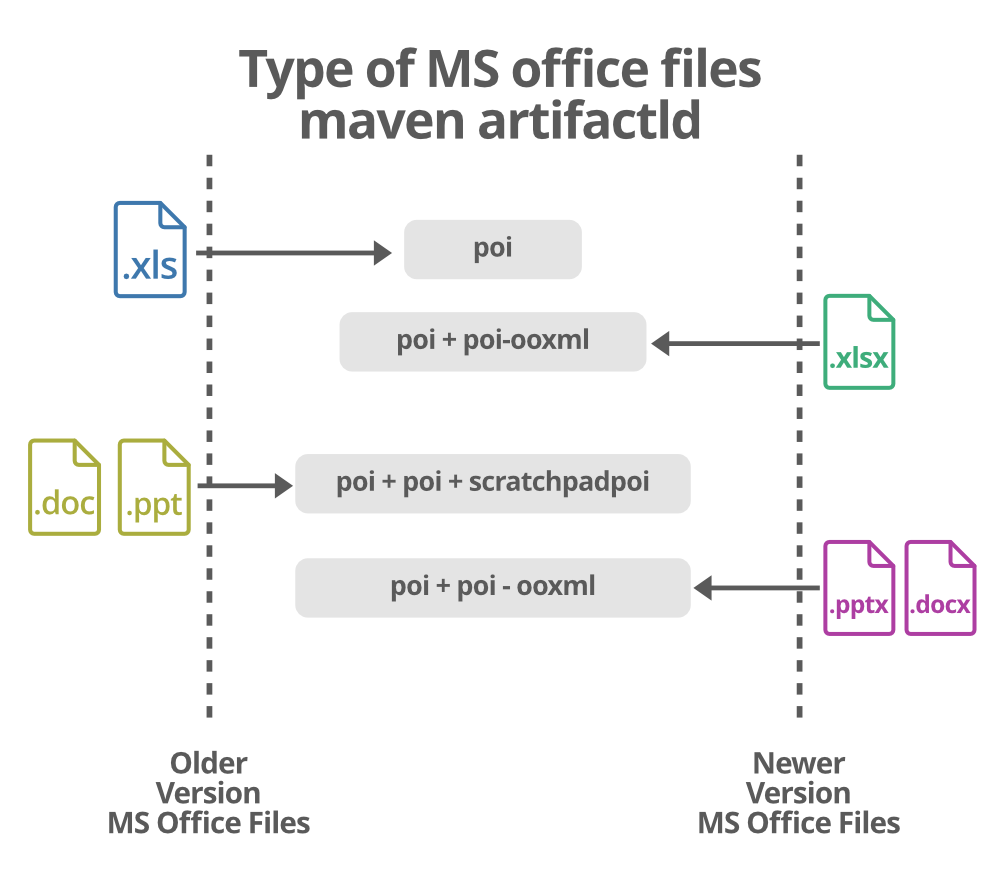 File Streams in Java itself is an abstract class so it has three classes InputStreamClass, OutputStreamClass, and ByteStreamClass to operational execution. When an I/O occurs through byte data is called Byte handling and when an I/O stream occurs with character stream then it is called file handling process with byte stream. Remember the base reference for the newer version of files is from Word version 3.5 onwards.

Implementation: The following Java code illustrates this procedure: Here it is a simple Apache implementation program so no need to introduce Maven libraries to the program:

Output: The code creates a blank document file in the local directory as specified by the programmer in the code. 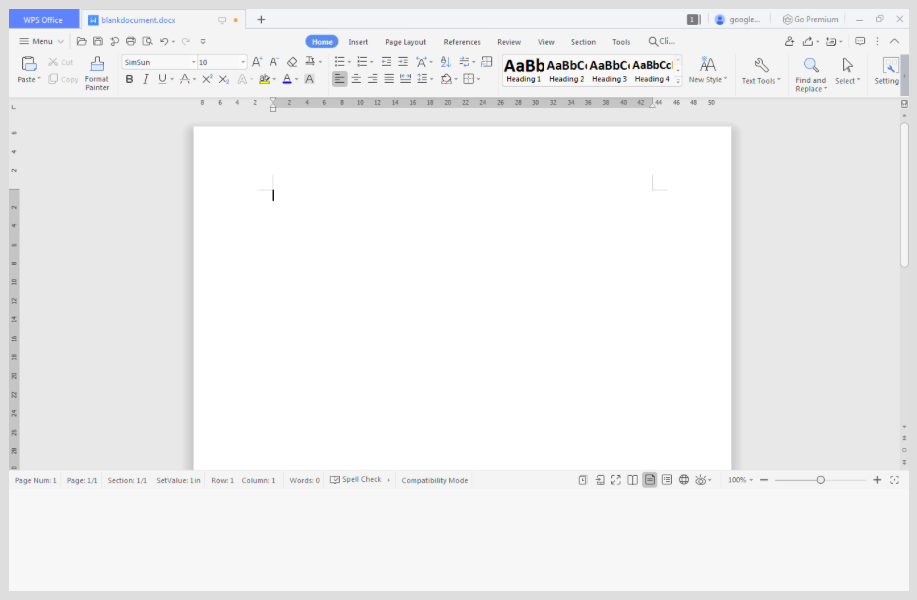