How to Convert YIQ Image to RGB Image Using MATLAB?

Converting images from one color space to another is a handy process in image processing that provides convenience and eases the overall process by choosing the most accurate color space to work the image on. The YIQ color space, as the name suggests comprises of three components namely Luma (Y), In-Phase(I), and Quadrature(Q).

A brief description of each component is as follows.

We will be using the inbuilt MATLAB images for illustration purposes. If the user wishes to use any other image then one essential thing that needs to be checked is that the directory of the image and the MATLAB code are the same otherwise an error prompt would be shown. One example of this kind is also illustrated by taking the geeks for geeks logo.

The image used in the following example is a lighthouse. These images are already in RGB color space so for testing purposes we will convert to YIQ and using that as new input we will convert them back to YIQ. Default images in YIQ format are scarce in number as the color space is not commonly used. 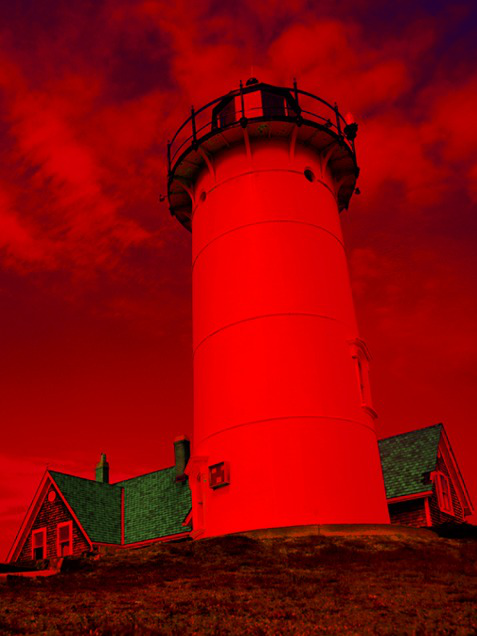 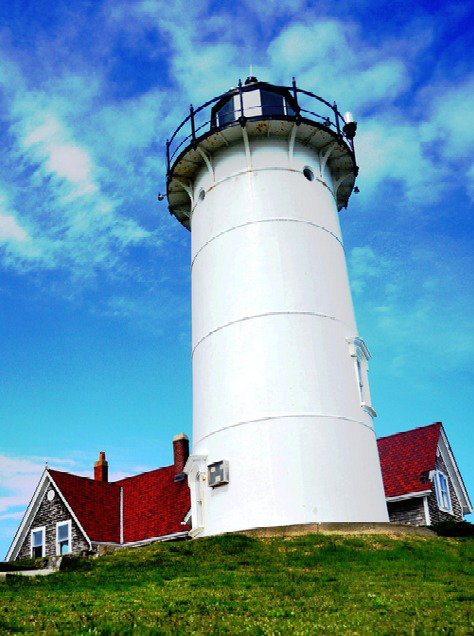 Thus we have achieved the task of converting an image from YIQ color space to RGB color space.