How to Convert SQL to LINQ Query?

A group of technologies known as Language-Integrated Query (LINQ) is built on the direct integration of query functionality into the C# language. The query expression is the component of LINQ that stands out the most to developers who write LINQ queries. The declarative query syntax is used to write query expressions. Filtering, ordering, and grouping can all be done on data sources using LINQ syntax with the least amount of code. 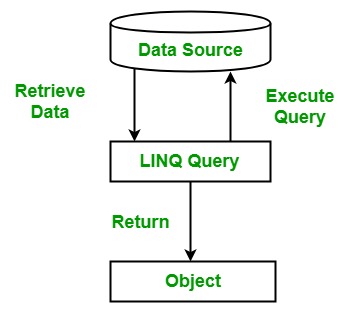 LINQ is just like the reversal of the SQL query. In LINQ, required fields are projected before the where clause, just like in a SQL query. However, a projection occurs at the conclusion when using LINQ.

Format of SQL and LINQ Query:

Let’s take an introductory example for the conversion of SQL to LINQ:

The query is about finding the names from the name table and from the records column whose name contains the letter ‘e’. 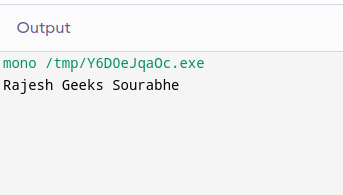 Difference Between SQL and LINQ: