How to convert JSON to Ordereddict?

The full-form of JSON is JavaScript Object Notation. It means that a script (executable) file which is made of text in a programming language, is used to store and transfer the data. Python supports JSON through a built-in package called json. To use this feature, we import the json package in Python script. The text in JSON is done through quoted-string which contains a value in key-value mapping within { }. It is similar to the dictionary in Python.

An OrderedDict is a dictionary subclass that remembers the order that keys were first inserted. The only difference between dict() and OrderedDict() is that: OrderedDict preserves the order in which the keys are inserted. A regular dict doesn’t track the insertion order and iterating it gives the values in an arbitrary order.

In this article we are going to discuss various methods to convert JSON to Ordereddict.

By passing the JSON data as a parameter to json.loads(). 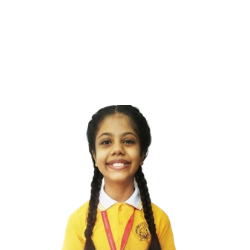