How to configure VSCode for Ruby Developers?

One can easily configure VSCode for Ruby with some steps mentioned below, but first, let’s see what these terms are. Ruby is nothing but a high-level and general-purpose programming language. It was developed by Yukihiro Matsumoto in the mid-1990s. It is a simple language because its syntax is more like the English language. In this language, everything is an object, including the primitive data types. It is used for web servers, DevOps, and web scraping. It’s also an open-source language with a big community, It’s a robust, dynamically typed, object-oriented language, and it has clean and simple syntax that allows users to solve problems with just fewer lines of code and write more appropriate code.

Whereas Visual Studio Code, also commonly referred to as VSCode, can be classed as a development environment (IDE), meaning that developers can write and test code at the same time in the same place. VSCode supports multiple languages like C, C++, Python, Ruby, etc. it includes features like debugging, syntax highlighting, intelligent code completion, snippets, code refactoring, and embedded Git.

Steps to configure VSCode for Ruby

All the latest versions of Ruby for Windows can be downloaded from rubyinstaller.org. Download the latest version. Also, you can follow this GFG article for more details on How to install ruby. When you install Ruby, also set its bin path in the Environment variable. To set its path, follow these steps (ignore this if you have already done it). 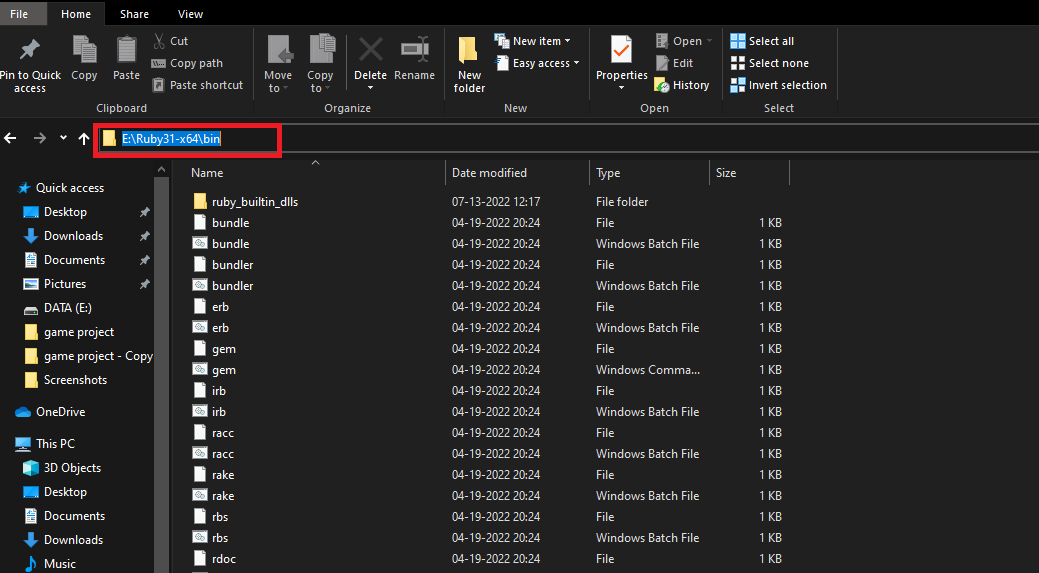 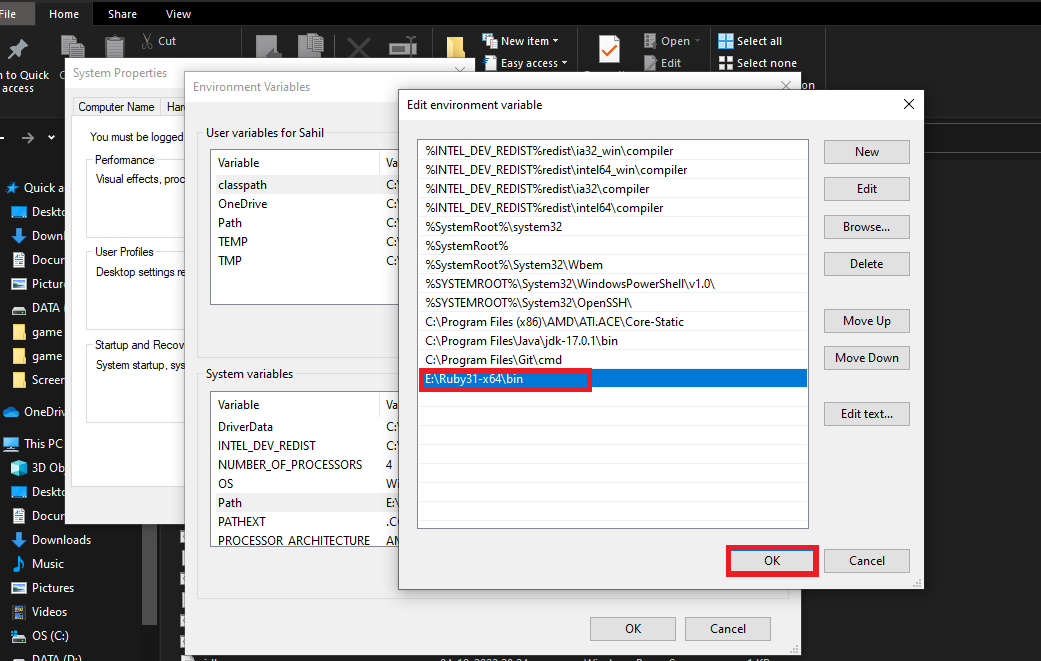 VSCode can be downloaded from here. If you already have VSCode, then ignore this step. For more details, refer to this article How to install Visual Studio Code.

Step 3: Open VSCode, then open the extensions window, type “ruby” in the search bar, then you will see all the ruby plugins there. Install Ruby plug-in extensions. Ruby language support and debugging for Visual Studio Code.

The above two extensions are very important; apart from this, you can download furthermore extensions of ruby according to your need like:

Step 4: Now your IDE is set to run Ruby. You can check by running an example ‘Hello world’ program. For that, create a new file ‘Test.rb’ the written code for printing hello world by writing this

And then save the file with ctrl+s. Then right-click your mouse button and click on ‘Run code’.

You will see the output in your terminal like this:

That’s it, and you’ve successfully configured your VSCode for Ruby.