How to center a div on the edge of another div in SASS ?

In this article, we will see how to centre a div on the edge of another div using SASS. SASS is an extension of CSS that stands for Syntactically Awesome Style Sheets. It helps us to create things like variables, nested rules, etc. So that we can reuse the code.

Centering a div on the edge of another div is not a difficult task. We can achieve it by using position property and bottom, top left and right properties. What we need to see is how Sass can reduce our work here.

SASS code: Sass is used to give general styling and to centring the inner div on the edge of the outer div. We create a mixin named prop with parameters for properties (height, width, background colour, and position ) so that we don’t need to write the same thing for both div elements. We can simply include this mixin and provide the value for properties.  We use position property and put the left property value to 50%  that will centre the inner div horizontally.  The value of the bottom property  is zero so that the inner div will be on the edge of the outer div. 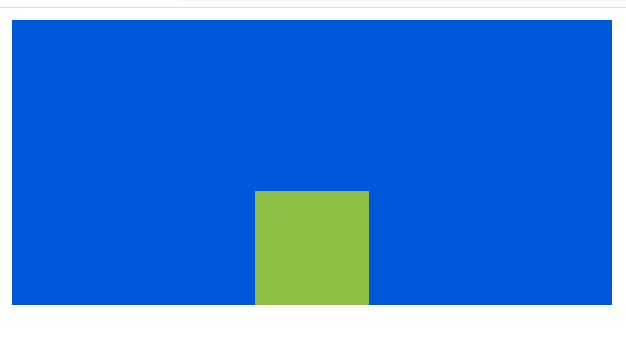 Centre a Div on the edge of another div ( GFG) 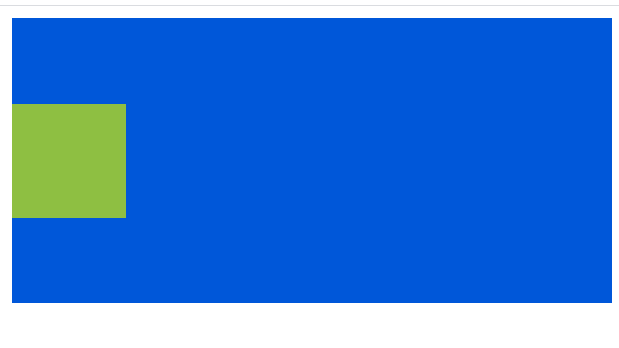 Centre div on the left edge of another div(GFG)

Sass Code: In Sass, we create a mixin called prop that we include in all div elements. Similarly mixin small div is created for all div elements inside our outer div.  We create another two mixins one is verticalcentre(mixin) that is for centring the div vertically. For centring the div vertically we provide the top value to 50%. In the verticalcentre(mixin), there is an if and else condition, if the value of right is given true then the value of right property will be zero else value of the left property will be zero, which will decide on which side edge it will be on. horizontalcentre(mixin) also have the same logic, but it will centre horizontally. 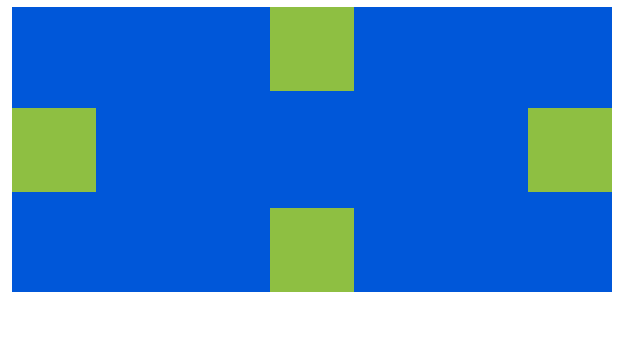 Centre div on the edges of another div (GFG)

Previous
How to check whether the META key pressed when event is fired using jQuery ?
Next
How to do Templating using ExpressJS in Node.js ?
Related Articles
1. How to overlay one div over another div using CSS
2. Differences between HTML <center> Tag and CSS "text-align: center;" Property
3. Sass sass:list Module
4. Sass sass:color Module
5. Sass | sass:map module
6. SASS sass:string Module
7. How to horizontally center a div using CSS?
8. How to make an image center-aligned (vertically & horizontally) inside a bigger div using CSS?
9. How to center the absolutely positioned element in div using CSS ?
10. How to center a <div> using Flexbox property of CSS ?
Article Contributed By :