How to calculate and plot the derivative of a function using Python – Matplotlib ?

In this article, we will plot the derivative of a function using matplotlib and python. For this we are using some modules in python which are as follows: 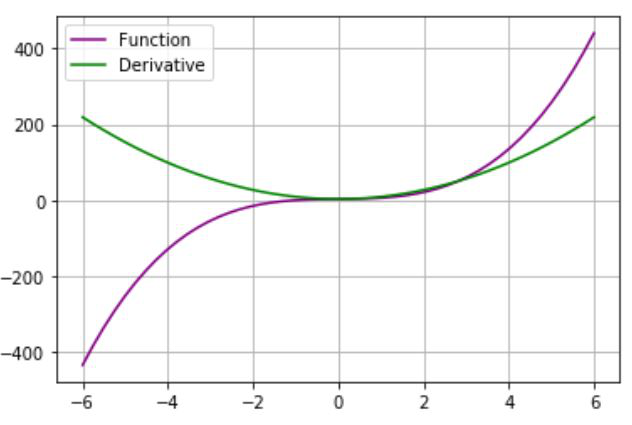 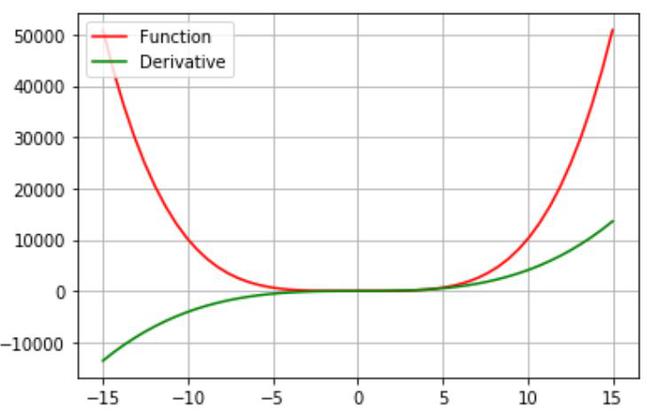 Example 3: (Derivative of quadratic with formatting by text)

In this example, we will plot the derivative of f(x)=4x2+x+1. Also, we will use some formatting using the gca() function that will change the limits of the axis so that both x, y axes intersect at the origin. The text() function which comes under matplotlib library plots the text on the graph and takes an argument as (x, y) coordinates. We will also do some formatting. 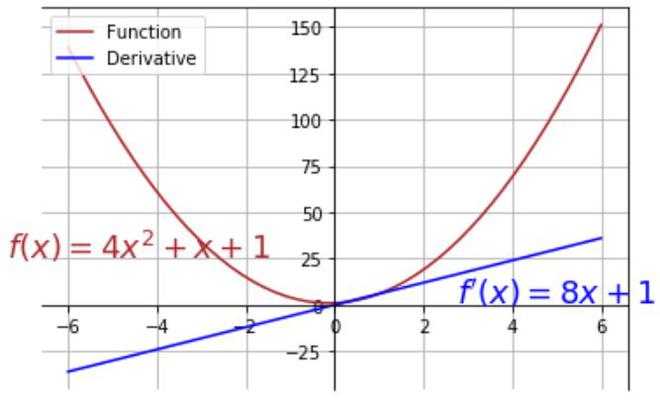 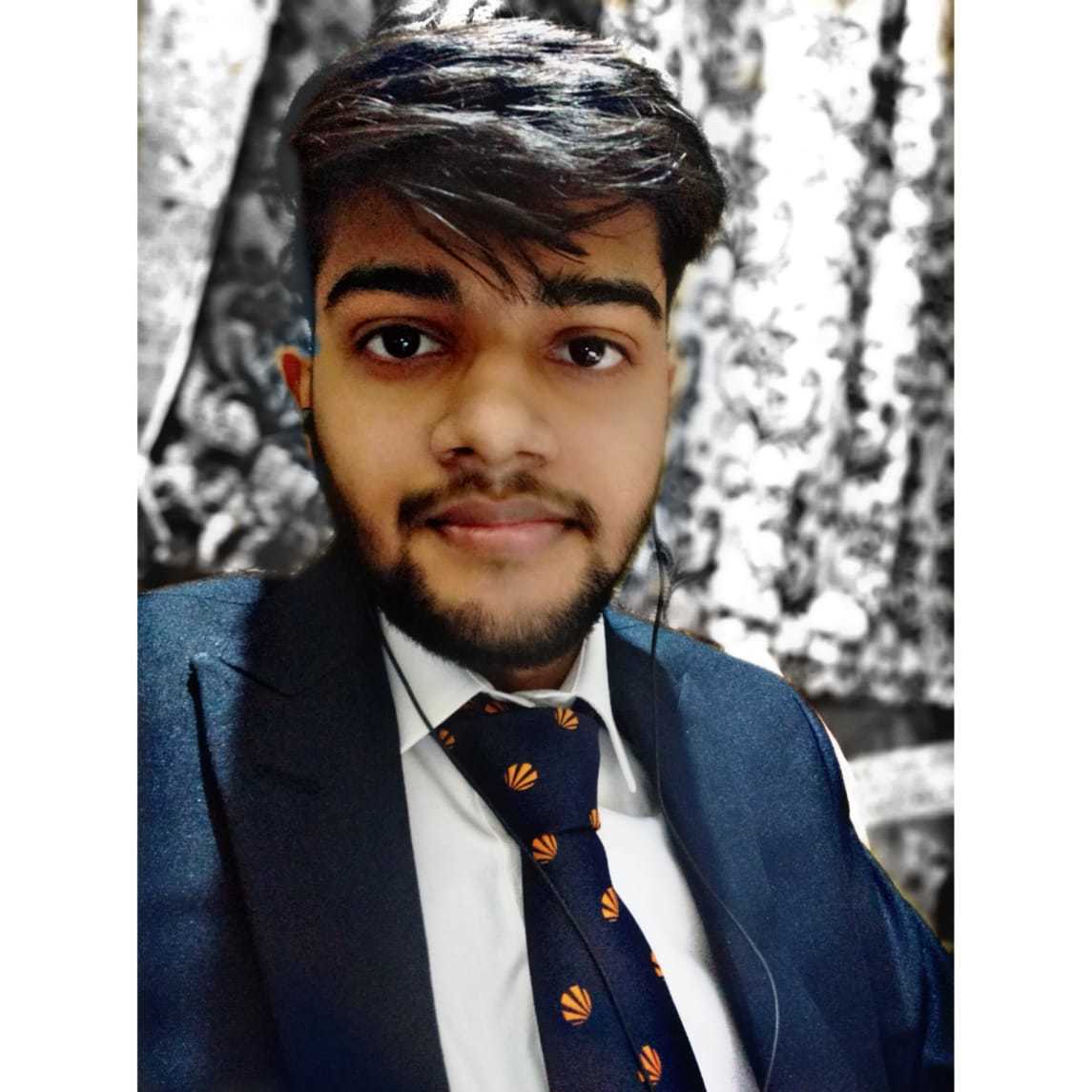