How to Build a Web Server Docker File?

In this article, you can learn how to create your own docker customized image and get familiar with the docker file. Similarly, you can build a web server image that can be used to build containers. Here we will be exploring the process of using an Apache Web Server on Ubuntu to build our docker image.

Step 1: The first step is to build our Docker file for which you can use vim editor.

Note:- Name of the file has to be “Dockerfile”

Write the below information into the Docker file.

Description of the above commands 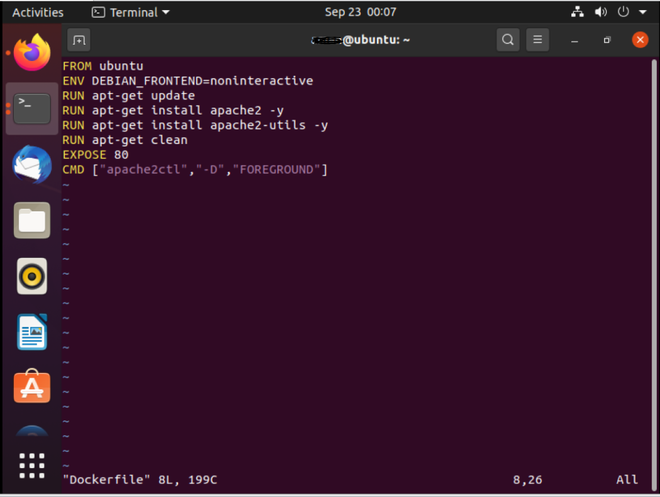 Step 2: Next step is to build the docker file by using the docker build command.

After the building of the image is finished, a message will print in the end that the has to build.

The web server file has built, the next step is to create a container from the image for that we use the docker run command.

If you go to your web browser and write localhost_ip:80 your Apache server is up and running on that port. 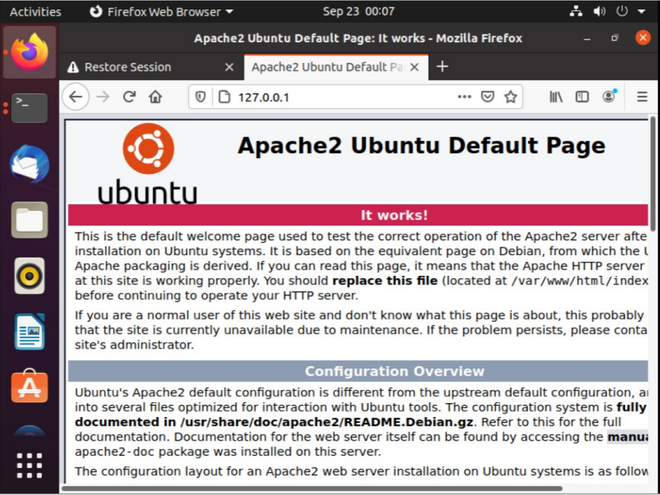 This is the complete process to build a web server docker file.