How to Boost Linux Server Internet Speed with TCP BBR?

BBR is a modern TCP congestion control algorithm. It was put to the test in Google’s data center networks and on some of their public-facing Web servers, such as Google.com and YouTube. By estimating the bottleneck bandwidth and RTT to calculate a pacing rate, it aims to optimize both throughput and latency/RTT. One target, which distinguishes it from most conventional TCP versions, is to prevent overflowing the bottleneck buffer, which could result in Bufferbloat.

To fix some shortcomings with the original version of BBR, the BBR team created BBRv2. As the queue at the bottleneck is small, BBRv2 can no longer starve instances of other TCP implementations (e.g. Reno or CUBIC) sharing the same bottleneck, or cause high loss rates. Not the “classical” version, where each “congestion encountered” bit is supposed to be interpreted as a lost packet for congestion control, but the newer “DCTCP-style” ECN versions, such as Prague TCP/L4S, are supported by BBRv2. Unlike BBRv1, BBRv2 considers loss to be a signal and seeks to stay within a (configurable) loss rate ceiling.

You should have a Linux kernel version 4.9 or higher installed, with the following options compiled in:

Run the following commands to see if the above options are compiled in your kernel: 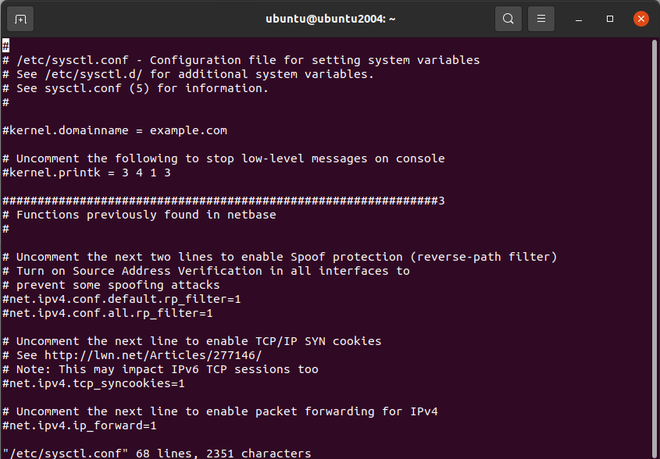 Now add these two to the bottom of the config file: 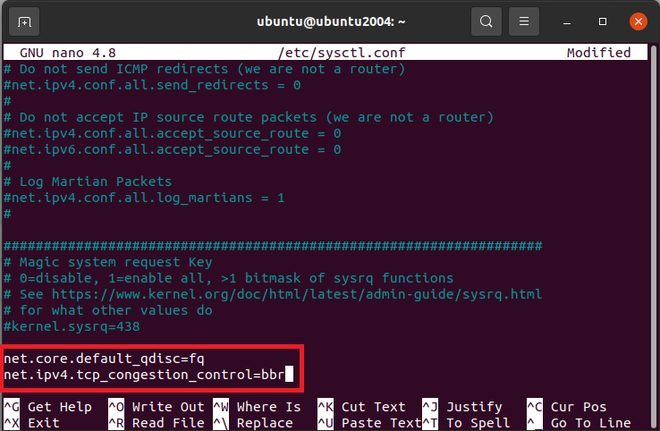 Now save the file and exit then, either reboot the Linux box or use the sysctl command to reload the changes: 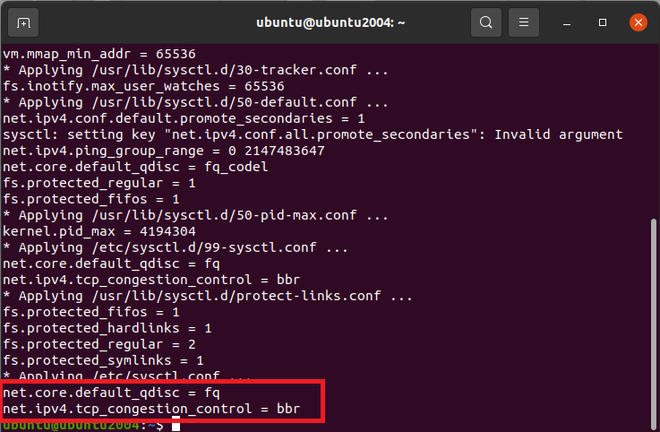 Now as you can see option has been added