How to Add Multiple Axes to a Figure in Python

Below are some programs based on the above stepwise approach:

The below program depicts how to add multiple axes to a plot. 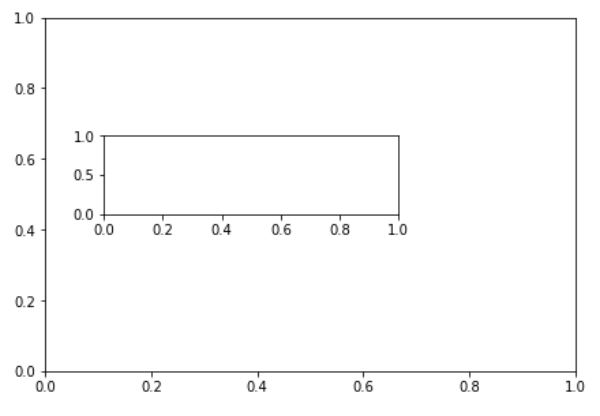 If we want to add multiple axes to a figure with a plotted graph, then we need to add some values of x and y demonstrated below and plot those points in the graph. 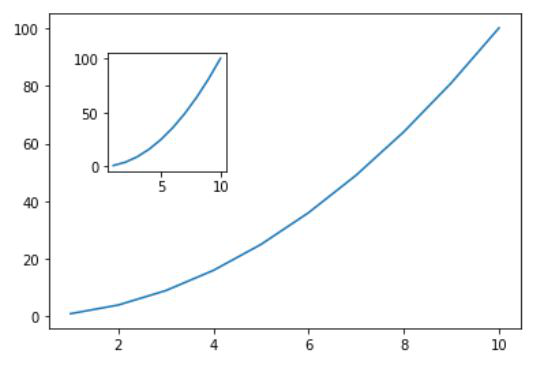 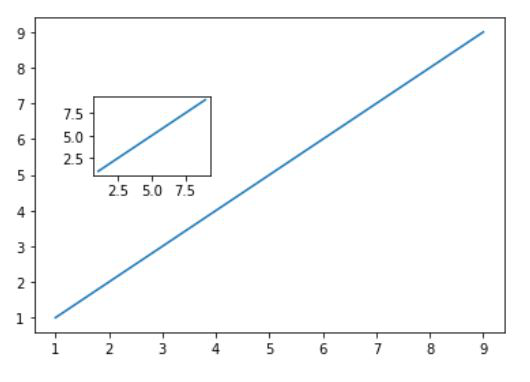