How to add a pressed effect on button click in CSS?

In this tutorial, we are going to learn how to add a pressed effect on a button using CSS. This effect is a part of modern UI design and is used on many websites. This effect allows the user to experience an interaction with the button element as compared to the normal behavior.

We’ll take advantage of the active pseudo class. This class is added to an HTML element automatically when it is clicked.

Method 2:
For this method, we can play with the translate function in CSS. We’ll use translateY(length) function on active state of button. The translateY() function moves an element on y-axis to a given length (in px).

You can play with other methods when the active pseudo-class is active to create your own effects when the button is clicked. 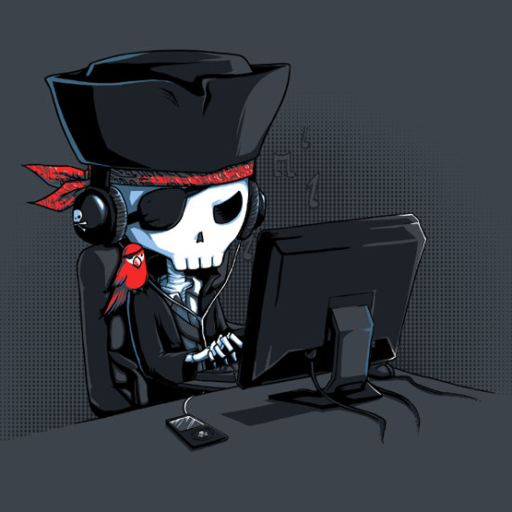