How Neural Networks are used for Regression in R Programming? 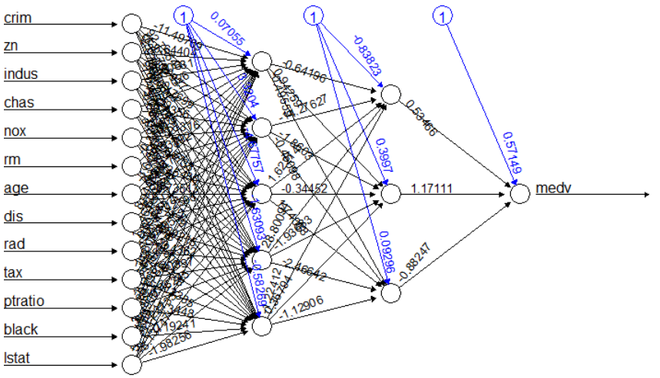 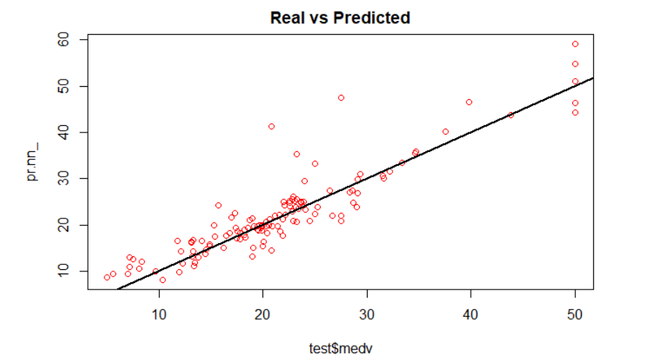