How many types of layouts are there in Bootstrap ?

Containers are the most basic layout element in Bootstrap and they are needed while using the default grid system. There are two major layouts for Bootstrap that are Fluid Layout and Fixed Layout.

Step by step guide for the implementation:

Step1:  Include Bootstrap and jQuery CDN into the <head> tag before all other stylesheets to load our CSS.

Step 2: Add <style> tag and add CSS properties to it that you need.

Step 4: Information must be placed within a .container (fixed layout) or .container-fluid (fluid layout) class for proper alignment and padding .

Example 2: This example shows the working of fluid layout. 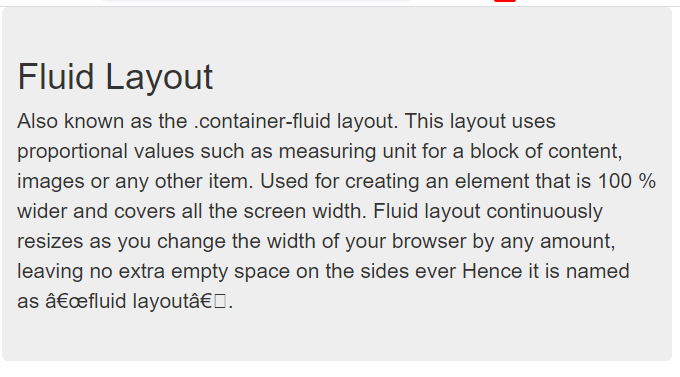 Note: Fixed layout resizes in chunks at several certain widths whereas fluid layout continuously resizes as you change the width of your browser by any amount. 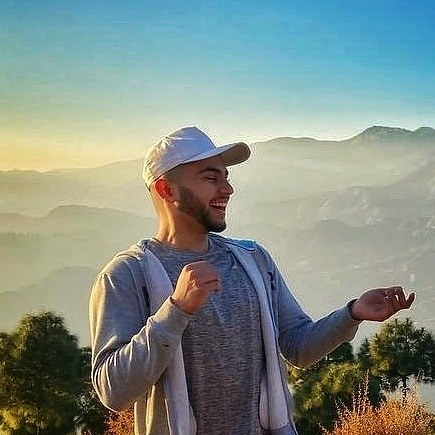