How Machine Learning Is Used by Famous Companies?

Machine Learning is the technology of today! While some people claim that this technology could end the world, others believe that it could make life even easier. And it is no surprise that almost all companies are using this technology to attract as many customers as possible by providing personalized customer experiences. In fact, there is an increase of 270% in the number of companies embracing ML over the last four years. 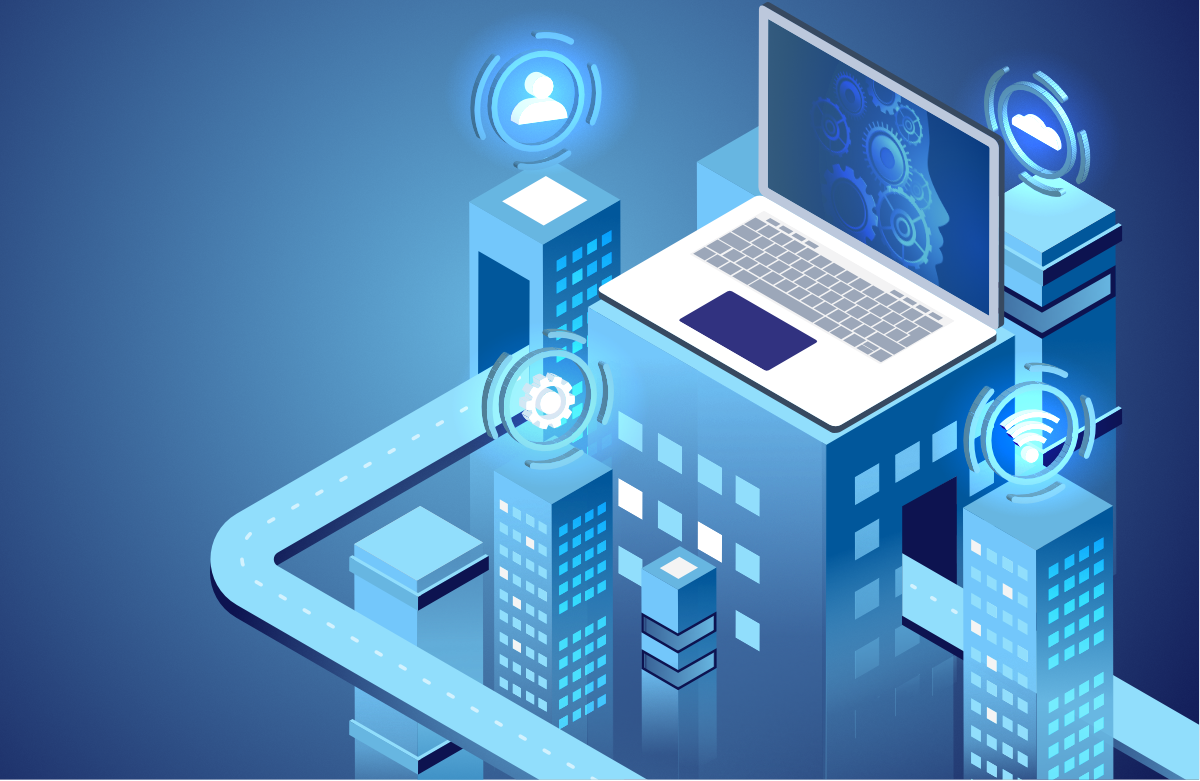 However, it is much easier for established tech companies with large resources to invest and research more in Machine Learning and Artificial Intelligence. That is the reason this article focuses on the interesting ways in which ML is used by famous companies like Google, Facebook, Twitter, Baidu, and Pinterest. So let check out these companies and the various methods in which they use Machine Learning.

Rather than wondering “Which Google applications use ML?” it is better to ask the question “Do any Google Applications not use ML?”. And the answer is most probably no!!! Google is heavily invested in Machine Learning Research and plans to eventually integrate it fully in all its products. Even currently, ML is used in all Google flagship products like Google Search, Google Translate, Google Photos, Google Assistant, etc.

Google Search uses RankBrain which is a deep neural network that helps in providing the required search results. In case there are any unique words or phrases on Google Search (like “CEO of Apple”) then RankBrain makes intelligent guesses to find out that your search probably means “Tim Cook”. Google Translate, on the other hand, analyses millions of documents that are already translated from one language to another and then looks for the common patterns and basic vocabulary of the language.

Google Photos uses Image Recognition, wherein Deep Learning is used to sort millions of images on the internet in order to classify them more accurately. Google Assistant also uses Image Recognition and Natural Language Processing to appear as a multitalented assistant that can answer all your questions!

Facebook is the most popular social networking site in the world with 2.41 Billion Monthly Active Users! If you want to check out your friends, follow celebrities or watch cat photos, Facebook is the place to go! And this level of popularity is only possible with the help of Machine Learning. Facebook using ML in everything ranging from its News Feed to even Targeted Advertising.

Facebook uses Facial Recognition to recognize your friends on social media and suggest their names. If you have your “tag suggestions” or “face recognition” turned on in Facebook then the Machine Learning System analyses the pixels of the face in the image and creates a template that is unique for every face. This facial fingerprint can then be used to detect the face again and suggest a tag.

And targeted advertising on Facebook is done using deep neural networks that analyze your age, gender, location, page likes, interests, etc. to profile you into select categories and then show you ads specifically targeted towards these categories. Facebook also uses Chatbots now that provide you human-like customer support interactions. These chatbots use ML and NLP to interact with the users and appear almost like humans.

Twitter is the goto place for interesting tweets and intelligent debates! Want to know about the current political climate, dangers of global warming, smart comments from favorite celebrities, then go to Twitter! And guess how all these tweets are managed? That’s right, using Machine Learning!

Twitter uses an ML algorithm to organize the tweets on your timeline. Tweets based on the type of content you like as well as tweets posted by friends, family, and so on are given higher priority and appear on your higher on your feed. Also, tweets that are quite popular with lots of retweets or likes have a higher chance of visibility. You may also see some of these tweets in the “In case you missed it” section. Earlier, the tweets were arranged in a reverse chronological order, which is popular with some people as they are demanding it back! Currently, Twitter is also using the Natural Language Processing capabilities of IBM Watson to track and delete the abusive tweets generated.

Twitter also uses deep learning to identify what is going on in the live feed. This is done by training the neural network to recognize the images in the videos using tags. Suppose you put the tags “Dog”, “Animal”, “Pug” etc. in your video, the algorithm can identify that this is a dog and then use this to identify dogs in other videos.

Baidu is Google for China! While that is not strictly true, Baidu is a Chinese Search Engine that is most commonly compared to Google. And just like Google, it also uses Machine Learning in many of its applications like Baidu Search, DuerOS which is Baidu’s voice assistant, the Xiaoyu Zaikia (Little Fish) home robot which is like Alexa.

Now, the primary focus of Baidu is its Search Engine as 75% of Chinese people use this. So Machine Learning Algorithms are used for voice recognition and image recognition to provide the best possible (and smarter!) service. Baidu has also invested heavily in natural language processing, which is visible in DuerOS.

DuerOS is Baidu’s voice assistant, which uses natural language processing along with voice and image recognition to create a smart system that can hold a full conversation with you while sounding like a human. This voice assistant uses ML to understand the complexities in human language and then copy it perfectly. Another application of Baidu’s mastery of NLP is the Little Fish home robot which is like Alexa, but also different. It can turn its head to “listen” in the direction the voice is coming from and respond accordingly!

In case you want to pin the images, videos, and GIFs that interest you, Pinterest is the place for it! And whether you are a regular pinner or just a novice, Pinterest’s immense popularity guarantees you have heard its name. Now, since this application is dependent on saving images from the internet, it stands to reason that its most important feature would be to identify images.

And that’s where Machine Learning comes in! Pinterest using Image Recognition algorithms to identify the patterns in an image you have pinned so that similar images are displayed when you search for them. Suppose you have pinned a green shirt, you will be able to view images of more green shirts using Image Recognition. But Pinterest doesn’t guarantee if these green shirts are fashionable or not!!!

Another application of ML is that Pinterest provides you more personalized recommendations based on your personal Pinning history. This is different than ML algorithms for other social networking applications that also factor in your friends, age, gender, etc.