How does Instantaneous Velocity differ from Average Velocity?

Velocity is a crucial topic in physics. Many qualities of a body, such as kinetic energy and viscosity, are influenced by its velocity. The term velocity describes how quickly or slowly an object is moving. Velocity can be defined as the rate of change of the object’s position with respect to time and frame of reference. In disciplines as diverse as kinematics, kinetics, dynamics, astrophysics, and engineering, the idea of velocity is usually applied. To excel in such disciplines, it is critical to have a thorough knowledge of the notions of instantaneous velocity and average velocity. In this article, we’ll look closely at how Instantaneous Velocity differs from Average Velocity. 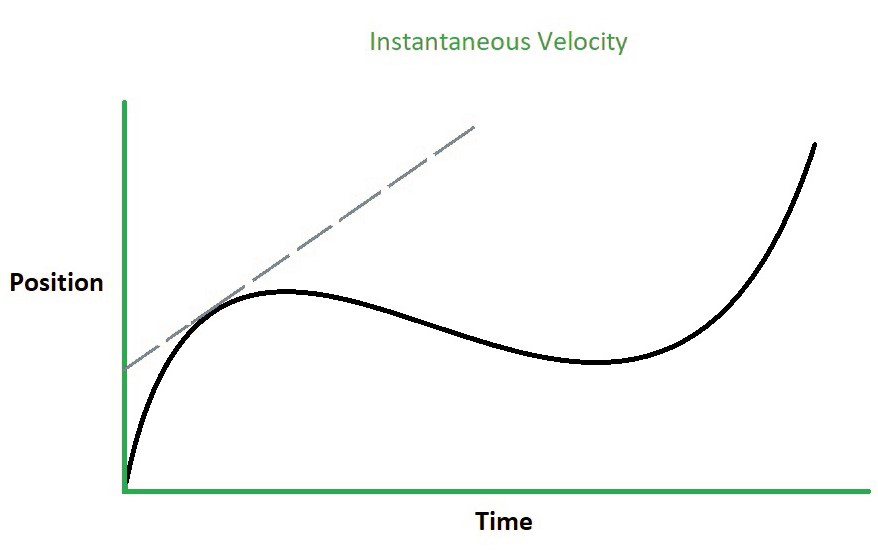 The velocity between two positions in a time limit where the time between them progressively becomes 0 is called instantaneous velocity. The location of x in relation to the function of t is denoted by X(t). The following is the equation for the average velocity between the two points:

The Δt must be 0 in order to determine instantaneous velocity,

as the limit and putting the expressions into the equation

The average velocity is defined as the slope of a secant line connecting two locations with t coordinates corresponding to the time period’s borders. 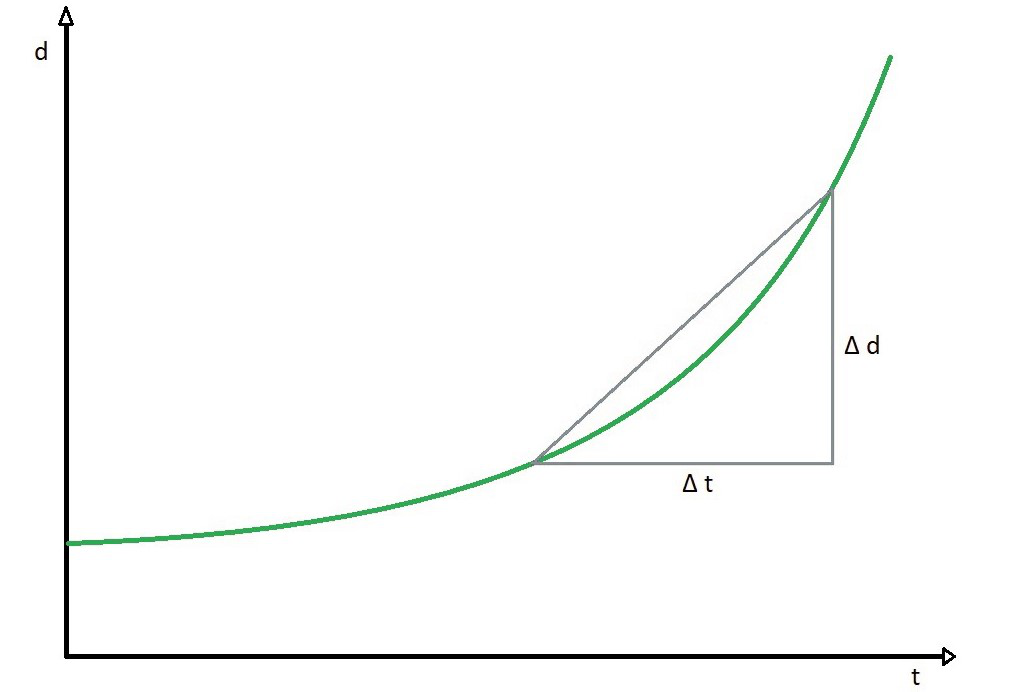 Where we can find out,

Question 3: What is the shortest time a predator will take to catch its prey at a distance of 200m if its average velocity is 90 km/hr?

Question 4: S(t) = 9t + 12t2  is the equation of motion for a car traveling in a straight path for 15 seconds before crashing. Calculate the instantaneous velocity at the 9th-second interval.

Question 5: With a function, x = 7t2+ 3t + 3a given projectile moves in a straight line for time (t) = 2s. Calculate the instantaneous velocity of a moving object.

Question 7: Calculate a person’s average velocity at a specific time when he walks 5 meters in 3 seconds and 15 meters in 5 seconds in a straight line along the x-axis.