How Does ConcurrentHashMap Achieve Thread-Safety in Java?

How it made possible to make ConcurrentHashMap thread-safe?

class used in the above program extends Thread class. Let us do see control flow. So, Initially, the above java program contains one thread.  When we encounter the statement Main t= new Main(),  we are creating an object for a class that is extending the Thread class.so, whenever we call t.start() method the child thread gets activated and invokes run() method. Now main thread starts executing, whenever the child thread updates the same map object, it will throw an exception named ConcurrentModificationException.

the Class used in the above program extends Thread class. Let us see control flow, so as we know that in ConcurrentHashMap while one thread is iterating the remaining threads are allowed to perform any modification in a safe manner. In the above program Main thread is updating Map,  at the same time child thread is also trying to update the Map object. This Program will not throw ConcurrentModificationException. 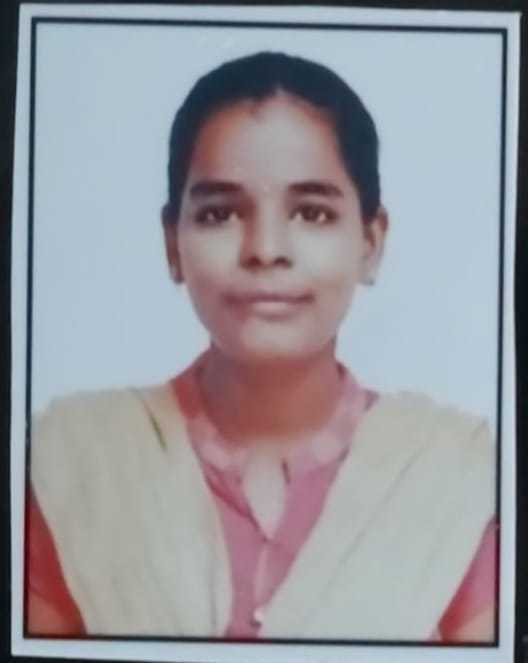